Plaid Cymru: Impact Assessments of Brexit deal must be published 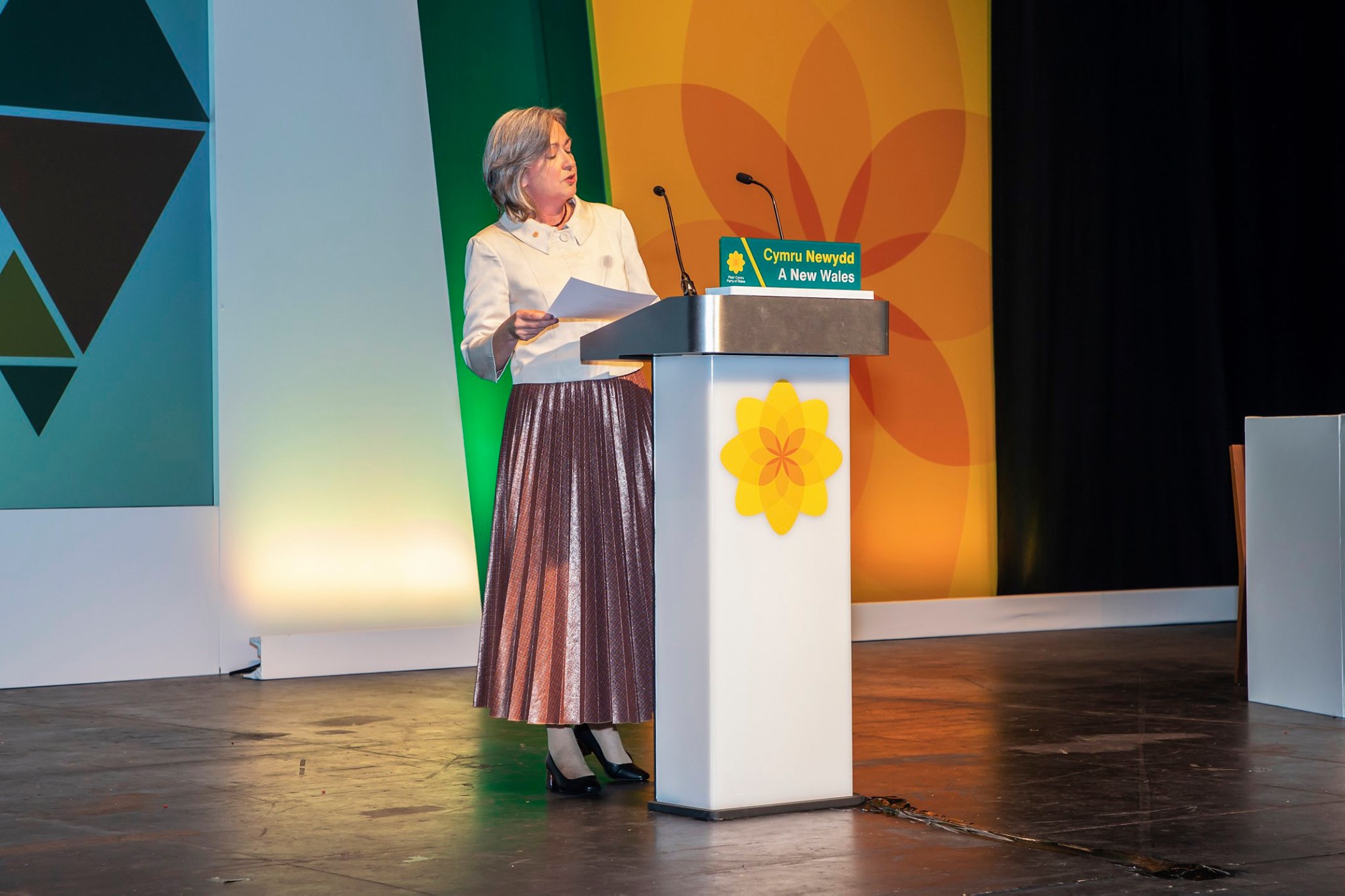 Liz Saville Roberts MP has demanded that official impact assessments must be released alongside the legal text of Boris Johnson’s deal with the European Union.

Initial analysis of the texts released by the UK and EU show the creation of a ‘border down the Irish Sea’ – meaning customs checks between ports in Wales and the island of Ireland – would have a deeply damaging effect on the economy of Wales. Holyhead is the UK’s second busiest port, with 400,000 lorries and trailers and half a million cars passing through every year with very minimal delay.

"The Westminster Government must now release the impact assessments of their so-called deal. It is only reasonable for us to see the effects of what we will be voting on.

"This deal will define our economy, society and children’s future for generations – to vote on it blindfold without any idea of its impact would be deeply irresponsible.

"If, as has been rumoured, a border down the Irish Sea will be created the Welsh economy will take a significant hit – especially in places like Holyhead.

"Fundamentally, what the last three years has shown is that the latest manifestation of Brexit is nothing like that which was promised in the 2016 referendum. For the sake of our democracy, economy and constituents, it is only right that this deal is put back to the people, alongside the option to remain."