If Labour’s not up the job of growing the Welsh economy, they should step out of the way for a party that 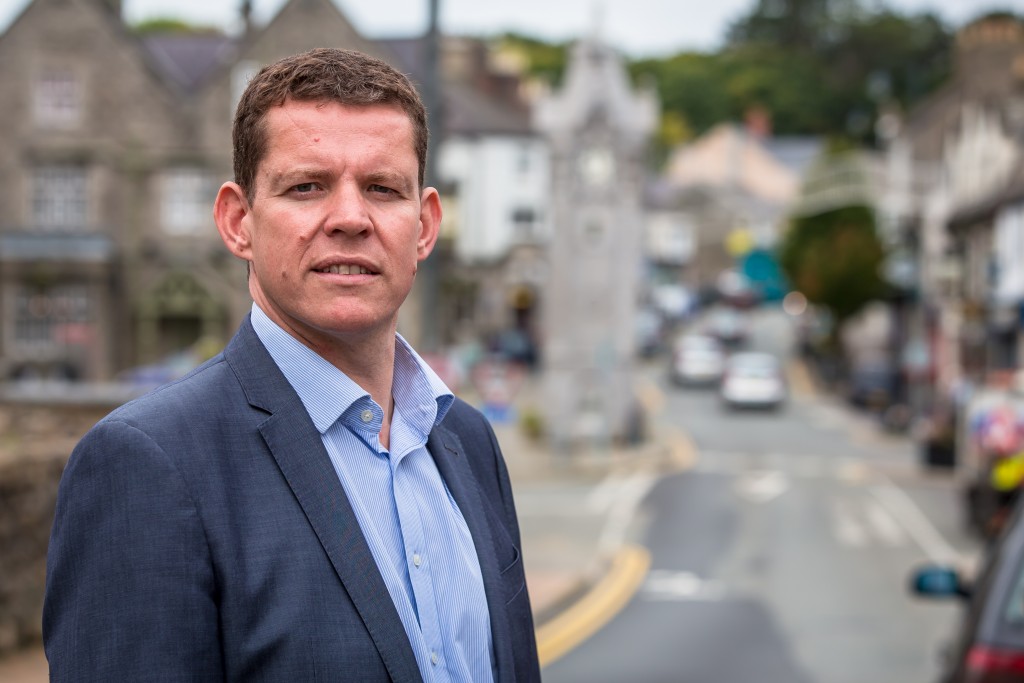 If Labour’s not up to the job of growing the Welsh economy, they should step out of the way for a party that is says Rhun ap Iorwerth AM, Plaid Cymru Shadow Minister for Economy and Finance.

Earlier this week, the Labour Welsh Government’s deputy economy minister Lee Waters hit the headlines after candidly admitting at a third sector meeting that his party hasn’t known what it’s doing with the Welsh economy for twenty years.

It’s worth repeating what he said, because it’s quite astonishing:

“There’s a degree of disappointment among some people [...] who feel that devolution hasn’t achieved its potential.

“Everybody is making it up as we go along – and let’s just be honest about that. We’ve thrown all the orthodox tools we can think of at growing the economy in the conventional way, and we’ve achieved static GDP over 20 years.”

I can appreciate that he was speaking at a private function, not expecting his off-the-cuff comments to be the subject of headline news.

I can also respect that he was – in some ways – speaking what is an unspoken truth, which is that the old ways of doing things are simply insufficient for today’s Wales.

But let’s also consider this: since the very beginning of devolution, it is his own party – Labour – that has led Welsh Government.

And as the Minister says, during that time, growth has stalled. He blames economic orthodoxy. But I also blame it on a lack of innovation from his party in government.

Growth in Wales has stalled, people’s incomes no longer match the cost of living, and we’re all having to work harder and longer for less reward.

Such economic stoppage has a catastrophic, real-life effect on people in their everyday lives.

One in three children in Wales lives in poverty. That’s over 200,000 children who don’t have access to the most basic living conditions which they ought to be able to expect: a healthy diet, the clothes they need, a warm home.

It is, of course, true that the Conservatives’ decade-long austerity agenda played a large hand in this, but Labour cannot excuse itself. It has been in charge of the government of Wales since 1999 and has failed to defend Wales from such economic woes.

Following the Minister’s remarks earlier this week, the Labour First Minister was quick to rebut that “we have seen major improvements across many parts of our economy over the past 20 years but it is clear there are significant new and emerging challenges.” The Minister suggested in a tweet that those changes might include automation and Brexit.

Let’s look at those two issues, then. Automation is without doubt going to lead to major challenges, as well as opportunities. In the automotive industry, increased automation in production will have an impact on workforce, whilst autonomous vehicle technology will require major investment, opening new opportunities.

Knowing the importance of the Bridgend Ford plant not just to the local economy of the south of Wales, but to the much larger supply chain throughout Wales and beyond, you might think that the Welsh Government would have considered securing a sustainable future for the plant a priority, seeking to future-proof it through investment in new technology.

However, just last week we found that the taskforce that had been set up by Welsh Government to help protect the plant’s future failed to meet at all during the eight months between July 2018 and March 2019. What on earth were they doing?

Of course, as we all know, Ford has since announced its plans to close the plant with the loss of 1,700 jobs.

Turning to Brexit, the Welsh Government singularly failed to put any meaningful pressure on either the UK Government or the Labour leadership to back a people’s vote.

The First Minister has flip-flopped on the issue more times than I can count – and only finally gave his support for a final say referendum after his party’s terrible performance in May’s European election.

This is the same old story from a Government and a party that have run out of ideas, motivation, and steam: too little, too late.

The Deputy Economy Minister said that some people were disappointed that devolution hadn’t achieved its potential.

The truth as I see it is that people are disappointed that Labour hasn’t lived up to its promises.

It is Labour – tired and lazy – that has failed. And if they’re not up to the job, they should step out of the way so that a party that is can take charge.

My party, Plaid Cymru, is ready to do just that, working with the people of Wales to kick-start the kind of economic renaissance the country to desperately needs.