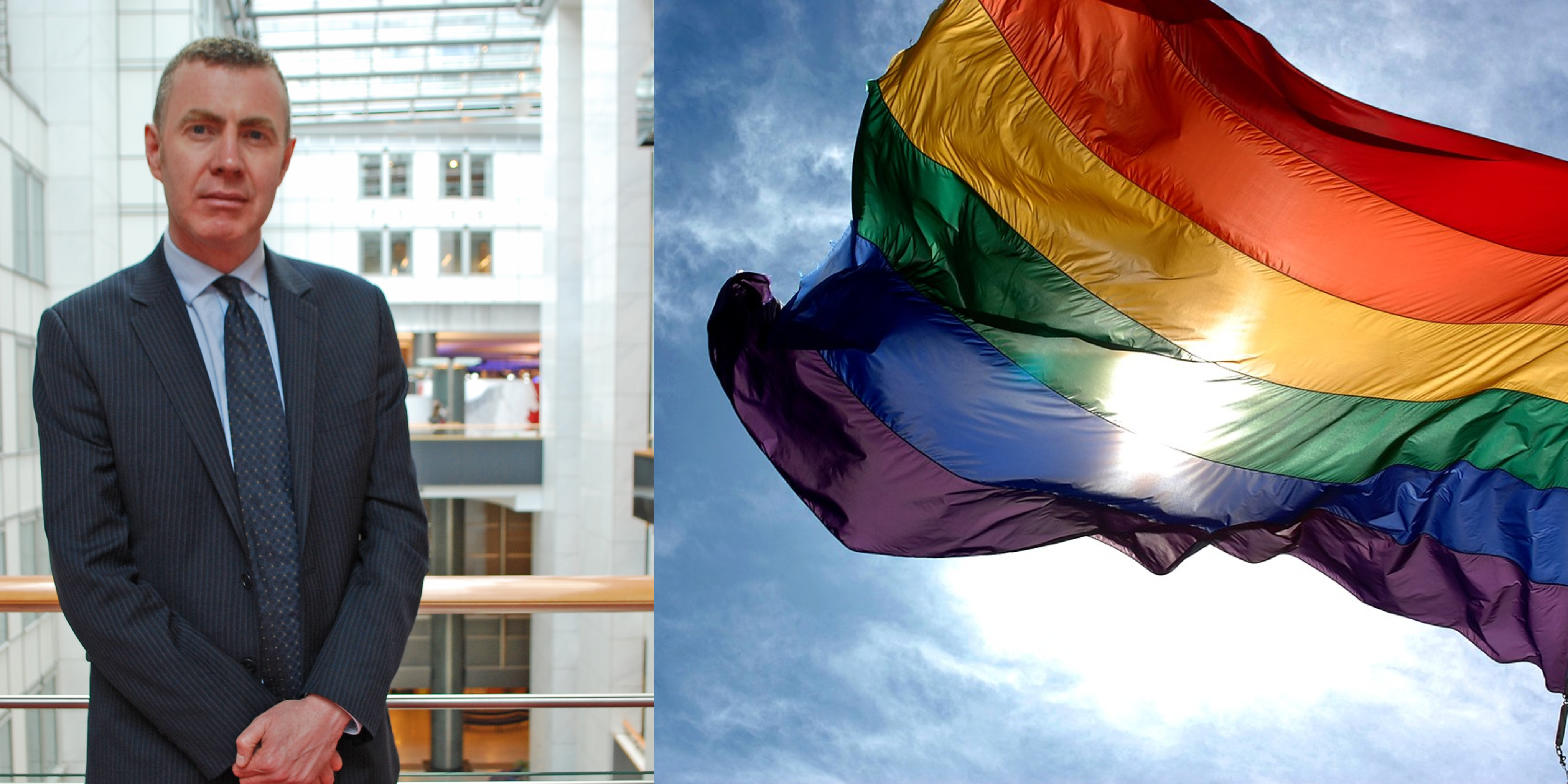 On 2018's International Day Against Homophobia, Biphobia and Transphobia, Adam Price AM reflects on battles won and battles ahead.

A week today it will be thirty years since passing section 28 in the Local Government Act 1988 at the time. Enacted on the 24thof May 1988 Section 28 stated that a local authority "shall not intentionally promote homosexuality or publish material with the intention of promoting homosexuality" nor "promote the teaching in any maintained school of the acceptability of homosexuality as a pretended family relationship".

A protest against Section 28 was the first LGBT march ever in Cardiff, if not in Wales, and I was on that march. Attending that march, for me, was like a first step in the process of coming out as a gay man.

Thirty years on, I’m here - a proud, open, gay man in public office serving the people of my country and I am proud today to be celebrating the LGBT community.

Thirty years is a long time and significant progress has been made but there is work still to be done.

There has been a significant rise in transphobia and smear campaigns directed towards the trans community in the media. Trans women in Wales in particular face significant challenges including increased vulnerability to hate crime, violence and abuse.

On this matter, I am proud to stand alongside our Plaid Cymru leader, Leanne Wood, in supporting a reformed, simpler and streamlined Gender Recognition Act that would give trans and non-binary people the right to have their identity legally recognised without the need for medical diagnosis or intrusive bureaucratic processes – thereby giving them the right to their own self-determination. Laws like these already exist in countries such as Ireland, Norway, Malta and Argentina and have proved successful.

I am proud of Plaid Cymru’s record in championing LGBT rights and will continue to represent the LGBT community in Wales and campaign for education and tolerance. Mine and Plaid Cymru’s vision is of a Wales free from homophobia, biphobia and transphobia. A Wales where everyone is equal, respected, free from abuse and discrimination. After all, I do not believe that Wales can ever truly be free until our LGBT citizens are also free.