HS2 an affront to the Welsh taxpayer 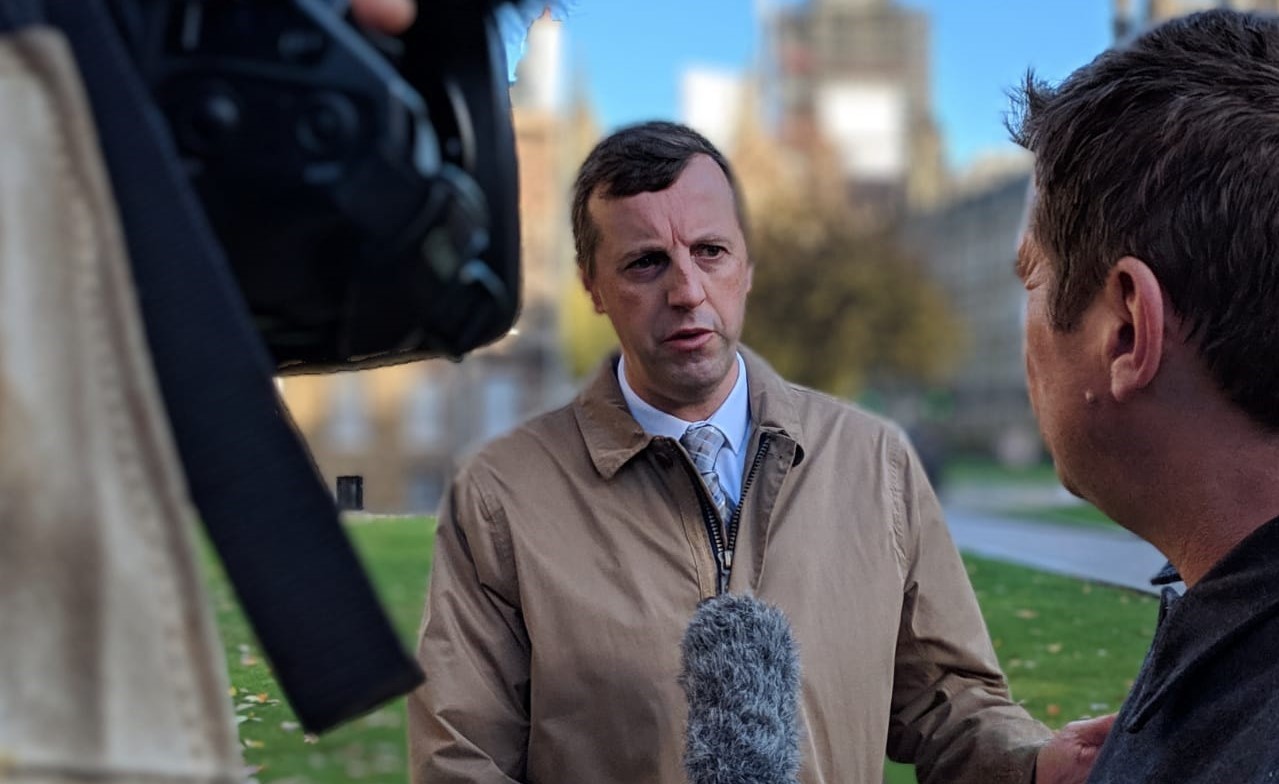 HS2 has been branded an “affront to the Welsh taxpayer” by Plaid Cymru’s Transport Spokesperson Jonathan Edwards MP, after new analysis showed costs spiralling to over £150bn.

Analysis by the Midlands Economic Forum (MEF) shows that the original construction cost of £30bn could reach as much as £106.35bn. This excludes further costs such as local infrastructure connection terminal (£43bn) and rolling stock (£2.5bn).

Mr Edwards said that Welsh taxpayers would be paying for an English railway, without receiving any benefit. The Westminster Government has already refused to give Wales any Barnett Consequentials – the normal mechanism by which a population share increase in funding for Wales is received relative to spending in England – for the project.

Transport expert Professor Stuart Cole has also demonstrated how HS2 will have negative consequences for Wales, particularly in the south of the country, as journey times to cities in the midlands and north of England are reduced and new technology encourages companies to areas with HS2 stations. Professor Cole’s analysis was supported by a report from Greengauge 21, which drew on analysis by KPMG, that found that HS2 could reduce employment growth in Wales by 21,000 jobs between 2007 and 2040.

The MEF report also claims the power requirement costs of HS2 would be approximately one third of the output of Hinckley C, and would cost £5bn.

“HS2 has always been bad news for Wales – independent analysis shows it will mean an economic hit for our country. These latest figures, however, shows how much of an affront to the Welsh taxpayer HS2 really is.

“When costs are spiralling over £150bn for a railway between English cities, the Westminster Government remains committed. But when it comes to Wales, the British state can’t find the money to electrify a few miles of track between our two biggest cities.

“Welsh infrastructure is creaking. You can’t even get from the north to the south without going into a different country.

“Not only is this state of affairs symbolic of Westminster’s disdain for Wales, it is hurting our economy. Wales is stuck with a 20th century transport system, whilst helping fund the development of a multi-billion pound new transport system in England.

“We simply cannot trust another country to dictate our transport policy for any longer.”