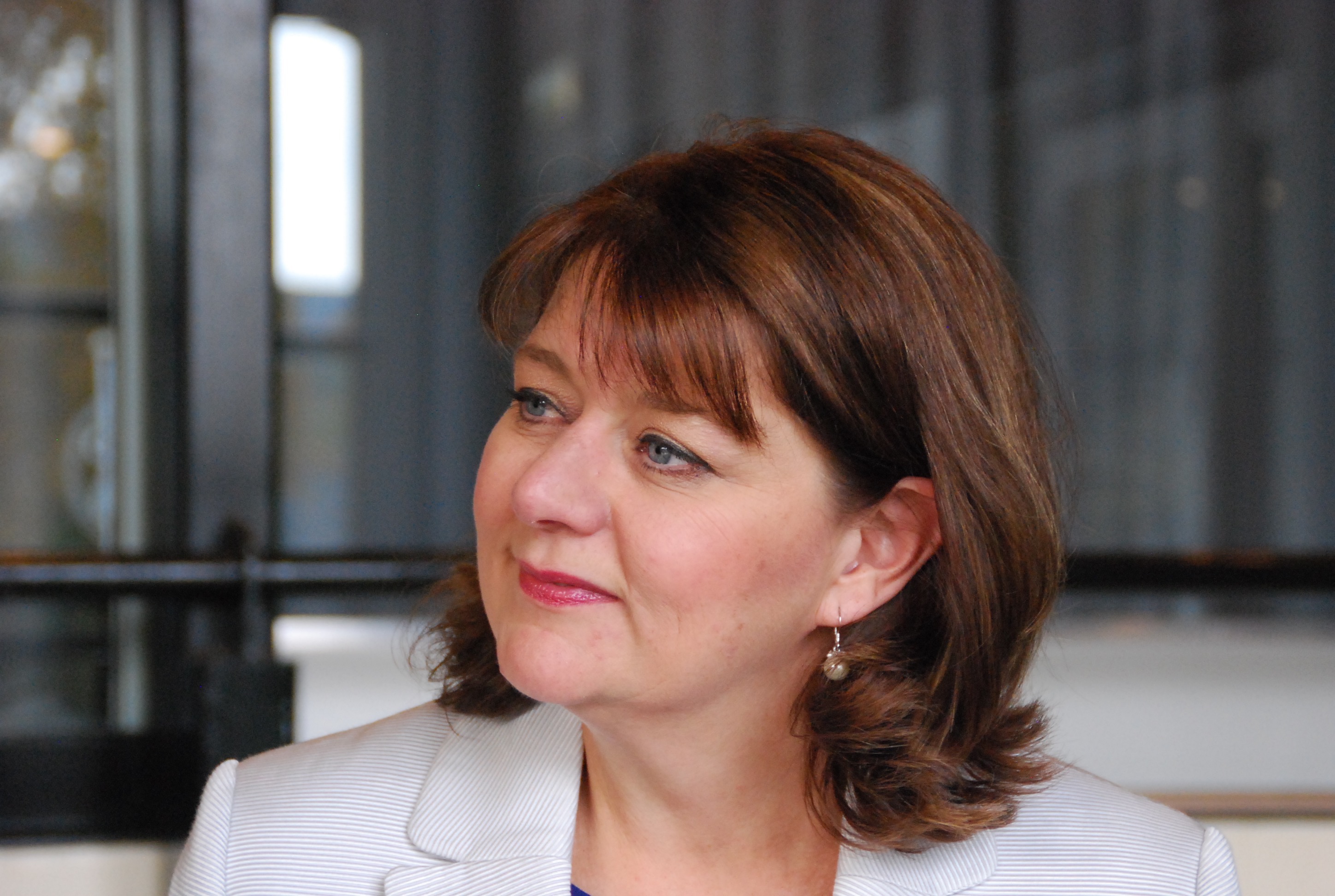 Plaid Cymru welcomes the High Court’s ruling that the UK government does not have the power to invoke Article 50 without parliamentary approval, meaning that the formal process of leaving the European Union cannot begin before parliament has voted to do so.

Wales voted to leave the EU on June 23rd. Plaid Cymru respects this result, and we accept that Wales must leave the EU. It is disappointing, but perhaps unsurprising, that some have deliberately misrepresented yesterday’s High Court ruling in order to launch an unjustified attack on the independence of the judiciary. Some of the more dramatic reactions from the Brexit camp to the High Court judgement would be amusing if they were in a sitcom like Yes, Minister or The Thick Of It. However, this was no comedy and so many of the comments - from people that should have known better - were misinformed, ill-judged and frankly threatening to democracy and the independence of the judiciary.

The High Court ruling was not an attempt to ‘block Brexit’, and neither was it a judgement on whether or not the UK should withdraw from the EU. That was made clear several times in the judgment but it seems many people were too busy foaming at the mouth to notice. It was a ruling on a matter of law; on whether the UK government could trigger Article 50 using prerogative powers or if it required a parliamentary vote to do so.

Proponents of the UK’s withdrawal from the EU made much, during the months prior to the referendum, of sovereignty of parliament. How ironic that such rhetoric had all but disappeared in response to yesterday’s ruling. A UK court decided that the UK parliament should have its say on perhaps the single issue that will most define the future of the UK for generations – isn’t this parliamentary sovereignty? Isn’t this a precise distillation of the Brexit mantra of ‘taking back control’? Perhaps it should be modified to ‘taking back control…….when it suits us and our agenda.’

The UK government intends to appeal to the Supreme Court against this ruling. Given the importance of the Supreme Court’s decision on the wider constitutional arrangements of the United Kingdom and the legal framework for devolution, it is imperative that Wales’s voice is heard in this appeal. Plaid Cymru therefore welcomes the decision of the Counsel General for Wales to request permission to make representations about the specific implications of the government’s proposed decision for Wales.

That is why the parliament at Westminster and the national parliaments of the UK, including the National Assembly for Wales, should have the opportunity to clarify the terms of the UK’s withdrawal from the EU. It is important that they do, as there are so many questions that need to be answered to determine the terms of withdrawal.
Wales voted to leave the EU, and leave it we must, but nobody has voted for the ‘hard Brexit’ the Conservative UK government is trying to push through; a ‘Brexit’ which drags Wales out of the single market and the customs union as well as the EU. The terms of the UK’s withdrawal should not be dictated by a Conservative cabinet. The devolved parliaments, as well as the UK parliament, must have the opportunity to discuss and influence the terms of ‘Brexit’.

Plaid Cymru has consistently called for continued membership of the Single Market as the best ‘Brexit’ option for Wales, and in particular the Welsh economy. Wales, unlike the rest of the UK, is a net exporter of goods, meaning that retaining tariff and regulatory barrier free access to the single market is of upmost importance to our economy. Continued membership of the Single Market and Customs Union would safeguard our £5 billion trade surplus, and would enable Wales to qualify for certain cross-border programmes and funding. Nor during Brexit negotiations should the clear benefits that EU membership has brought to the UK on issues like the strengthening of workers’ rights be forgotten about, including the right to maternity and parental leave, as well as environmental protection on matters such as climate change and the protection of wildlife. These issues are important to Plaid Cymru and they are important to a large proportion of the Welsh population. They should not be cast aside as our society, and our lives, will be left poorer as a result.

The four nations of the UK each voted differently on EU membership, and so each must have a say over the terms of ‘Brexit’. The referendum did not stipulate the manner of the UK’s withdrawal from the EU, and so as elected politicians it is our role now to determine what ‘Brexit’ will look like, and in so doing secure the best deal for both Wales and the UK.