Plaid in 'deeds not words' challenge to Labour over policing 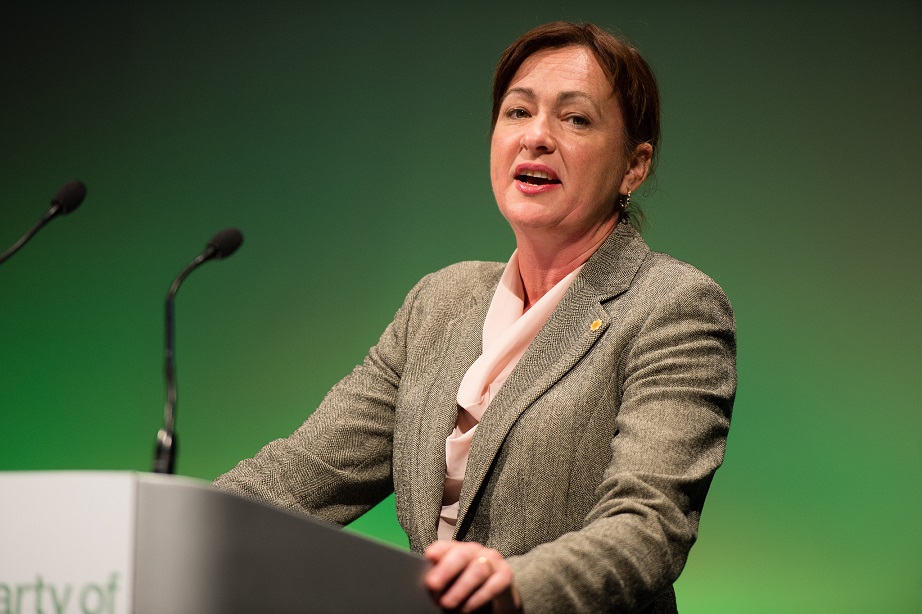 Plaid Cymru's Liz Saville Roberts MP has today issued a fresh challenge to Labour MPs over the devolution of policing, following a u-turn by the Shadow Home Secretary Andy Burnham.

Responding to a question by Liz Saville Roberts MP in the Commons chamber a few weeks ago, Mr Burnham insisted that support for the devolution of policing was the position of Labour in Wales, not in Westminster.

However, during a rare visit to Wales recently, Mr Burnham insisted that the UK Labour party aslo supports the transfer of powers over policing from Westminster to the National Assembly.

Liz Saville Roberts MP said that the Labour party must now use the Policing Bill currently passing through Parliament to prove that it is serious about its new stance.

"Plaid Cymru welcomes this u-turn from the Labour party over its stance on the devolution of policing to Wales.

"It is refreshing to see Labour in Wales and Westminster united on the issue of more powers for our National Assembly.

"The Party of Wales has consistently been in favour of devolving policing to the National Assembly, believing that community safety and crime prevention would be better administered if decisions were taken closer to the people they affect.

"This view is supported by the cross-party Silk Commission on further devolution for Wales.

"In contrast, the Labour party has historically been deeply divided on this issue, with many Labour MPs from Wales content to see these powers remain in the hands of the Tories in Westminster.

"In light of this latest u-turn, what we must see now from the Labour party are deeds, not words. The Policing Bill currently passing through the UK Parliament is the ideal opportunity to table amendments that would secure the transfer of this power from Westminster to Wales.

"Plaid Cymru will be tabling our own such amendments to ensure that the issue of devolution is firmly on the agenda when the Bill is discussed. If the Shadow Home Secretary is to be true to his word then he will succeed in uniting his entire party behind him in supporting this move.

"If Labour fail to do this, their empty rhetoric when it comes to empowering Wales will be exposed once again. Time will tell."