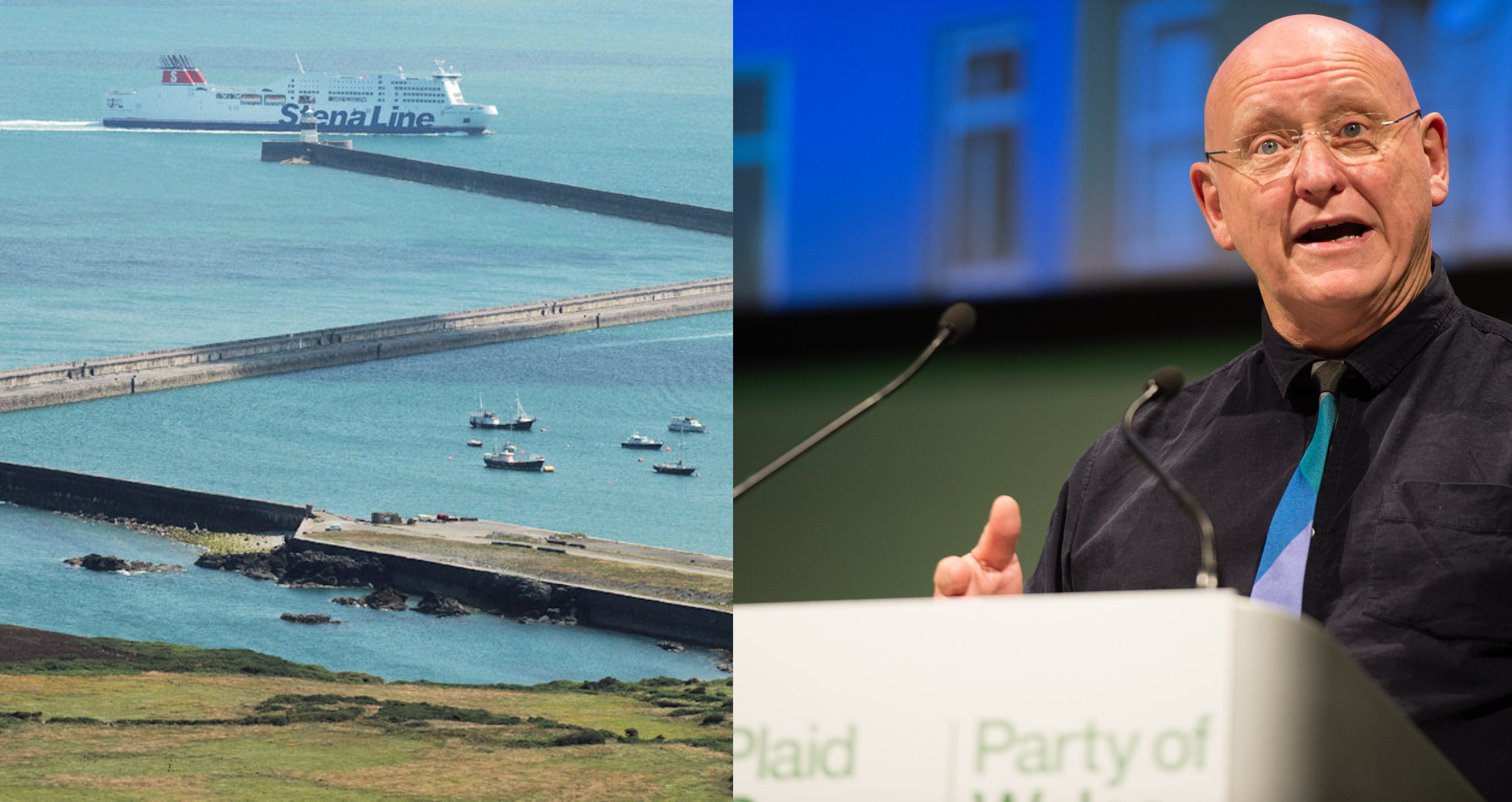 Brexit Department has made no visits to Welsh ports.

Plaid Cymru has criticised the UK Government’s Brexit Department for failing to make a single visit to a Welsh port since the EU referendum in June 2016.

A Parliamentary Question in the House of Commons has revealed that Brexit Ministers have visited nine ports across the UK but not one in Wales, despite the key implications for Welsh ports of the UK’s exit from the EU.

Holyhead Port is the second busiest port in the UK and the most popular route for trade with Ireland. The port is used by Irish businesses to trade with the UK and as an entry point into other European markets.

Plaid Cymru has raised concerns that, if customs checks are introduced between Wales and Ireland, Wales would be bypassed in trading routes to ensure frictionless free trade with Europe, with grave consequences for the Welsh economy. Losing this trade through Holyhead would mean losing around £1 billion of trade with Ireland every week.

Plaid Cymru’s Brexit spokesperson in Westminster, Hywel Williams MP, says the fact that Brexit Ministers have failed to visit Welsh ports is “sadly indicative of a wider disregard towards Welsh interests in Westminster.”

“The fact that, despite being home to the UK’s second busiest port, not a single Minister from the UK’s Brexit Department has visited a Welsh port since the referendum is sadly indicative of a wider disregard towards Welsh interests in Westminster.

“The issue of maintaining an open border in Ireland and preserving the Good Friday Agreement has rightly been central to the Brexit negotiations but the severe implications for Wales if a hard-border is placed in the Irish Sea between Wales and Ireland must not be allowed to escape the minds of negotiators.

“The 400,000 lorries and trailers that pass through the port every year currently do so freely with very minimal delay. If we leave the Single Market and Customs Union this will have to change. No level of “digitisation” can counter the fact that there simply isn’t the space around the port for the kind of infrastructure that will be necessary to enable customs checks.

“The UK Government needs to take the fate of Welsh ports seriously and a logical first step would be for Brexit Ministers to actually visit Holyhead. It is this complete contempt towards Welsh interests that motivates Plaid Cymru’s argument that Wales should have a direct say on our future relationship with Europe, rather than relying on a Westminster Government that has already proven itself to be completely disinterested.”