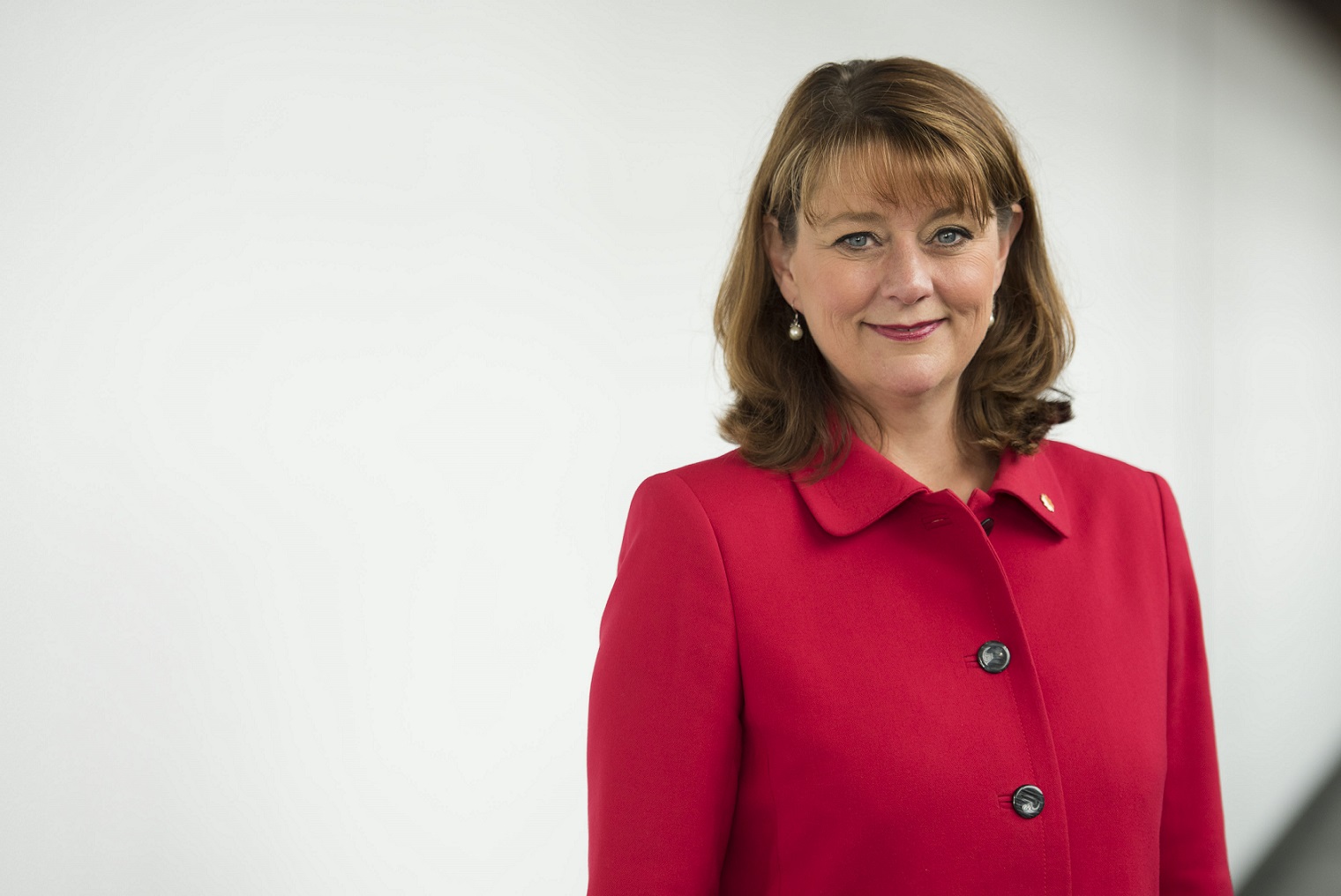 Plaid Cymru Leader Leanne Wood has won a prestigious political award for winning the Rhondda in the 2016 National Assembly for Wales elections.

In awarding Ms Wood ‘AM of the Year’, judges for the ITV Wales’ Welsh Politician of the Year awards 2016 were also impressed by her ‘decision to position Plaid Cymru as a party in opposition but with influence over the Welsh Government.’

It is the second year running that the Rhondda AM, who lives in Penygraig, has been awarded a prize in the awards ceremony – last year she was awarded the trophy for Welsh Politician of the Year.

In May of this year, Penygraig’s resident Ms Wood overturned a Labour majority of 6,739 in 2011 to take the seat and record a majority 3,459 herself. The result represented a swing of 21.1% to Plaid Cymru.

After collecting the award, Ms Wood said the accolade was for everyone that helped her produce one of the biggest shocks in Welsh politics this year.

“Taking the Rhondda from Labour was not easy,” said Ms Wood. “It was a hard-fought battle. Our victory was not achieved overnight – we worked at it for years and we worked at it hard.

“Some people said it was impossible and my nomination was a political gimmick but, being a resident of the Rhondda and in touch with various communities, I knew it was something that was achievable.

“I want people to know that if you are told that your ambitions are impossible, you should not heed those doubters. You should stick to your guns

“Over time and several different campaigns, the party had fantastic backing from a band of campaigners who gave it their all, and in all weathers.

“I will always be grateful for the help I received from those people in the Assembly campaign – and they know who they are.

“I also want to thank the people of the Rhondda for backing for me and Plaid Cymru. They voted for change and they placed their trust in me to make that change.”

Ms Wood added: “It’s good to be recognised for the approach Plaid Cymru has taken in opposition. We may not be in government, but we have already secured many concessions from the Welsh Government that were in our election manifesto that would not have been delivered otherwise.

“These concessions will have a positive impact on the lives of people in places like the Rhondda.

“Even from opposition, Plaid Cymru is delivering on promises for people.”