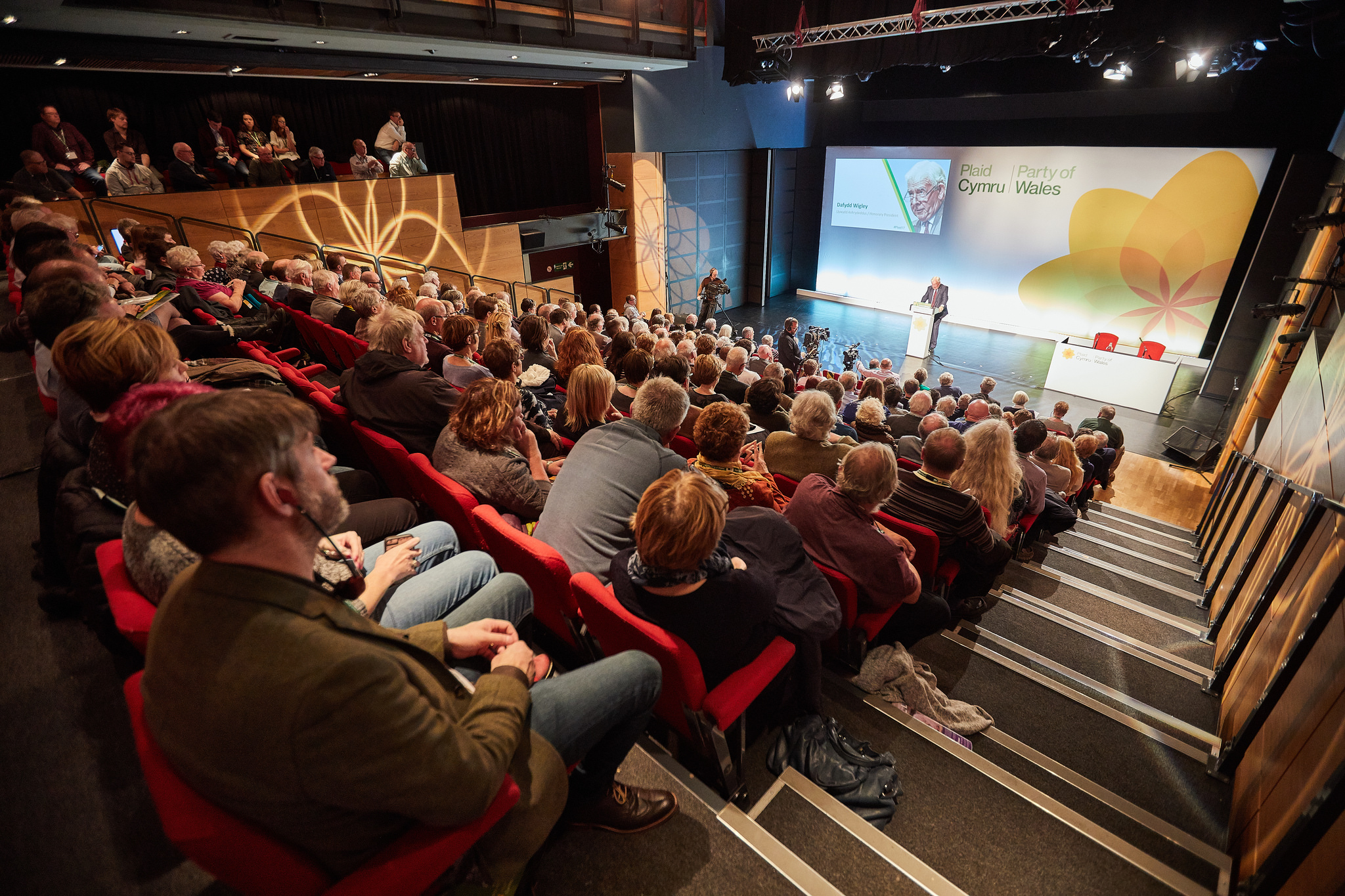 The news comes on the eve of Plaid Cymru's Annual Conference in Cardigan where delegates will meet for the first conference since the election of new leader Adam Price.

Until joining Plaid Cymru, Grenville Ham was a Green Party councillor on Brecon Town Council and has served as leader of The Green Party in Wales.

He has spent the last decade developing renewable energy projects across Wales and is an expert on sustainability, energy and community enterprise. He is the founder of several community-owned companies which have won numerous business and innovation prizes including an Ashden Award, the £1 million Big Green Challenge from NESTA and the Powys Small Business of the Year.

"Like many I was deeply impressed by the vision of the Plaid Cymru leadership candidates. Without exception they showed themselves to be tolerant, caring and with a strong sense of social justice.

"Over the years I have had numerous conversations with Adam, Leanne and many others within Plaid, and each time it was obvious how much we had in common. So I’m pleased to be able to say that I have joined the only party that is focused solely on the future of Wales, and a party that consistently has the best environmental policies.

"During my time as Leader of the Greens in Wales I was unashamed to admit that I wanted the sole focus to be on Wales. However, after the membership decided that they wanted to remain a party of two countries, I felt my membership was untenable and I resigned my leadership.

"Some may ask why I didn’t join Plaid in the first place, but I was brought up believing the myth that it was a party for Welsh speakers. My experiences over the years have shown me that this simply isn’t the case, and that Plaid is a party that welcomes anyone who calls Wales their home.

"Social justice, tackling poverty and getting serious on climate change were the reasons I got into politics and I’m confident that under Adam’s leadership we can deliver the change that is so desperately needed for the people of Wales".

"I am delighted to welcome Grenville to Plaid Cymru.

"As someone who is a long-standing supporter of independence for Wales and committed to creating a sustainable future for our nation, I'm pleased that he has found a home in our party.

"Grenville’s innovative ideas for creating a green future for our country will be invaluable as we prepare our exciting programme for creating a New Wales.”