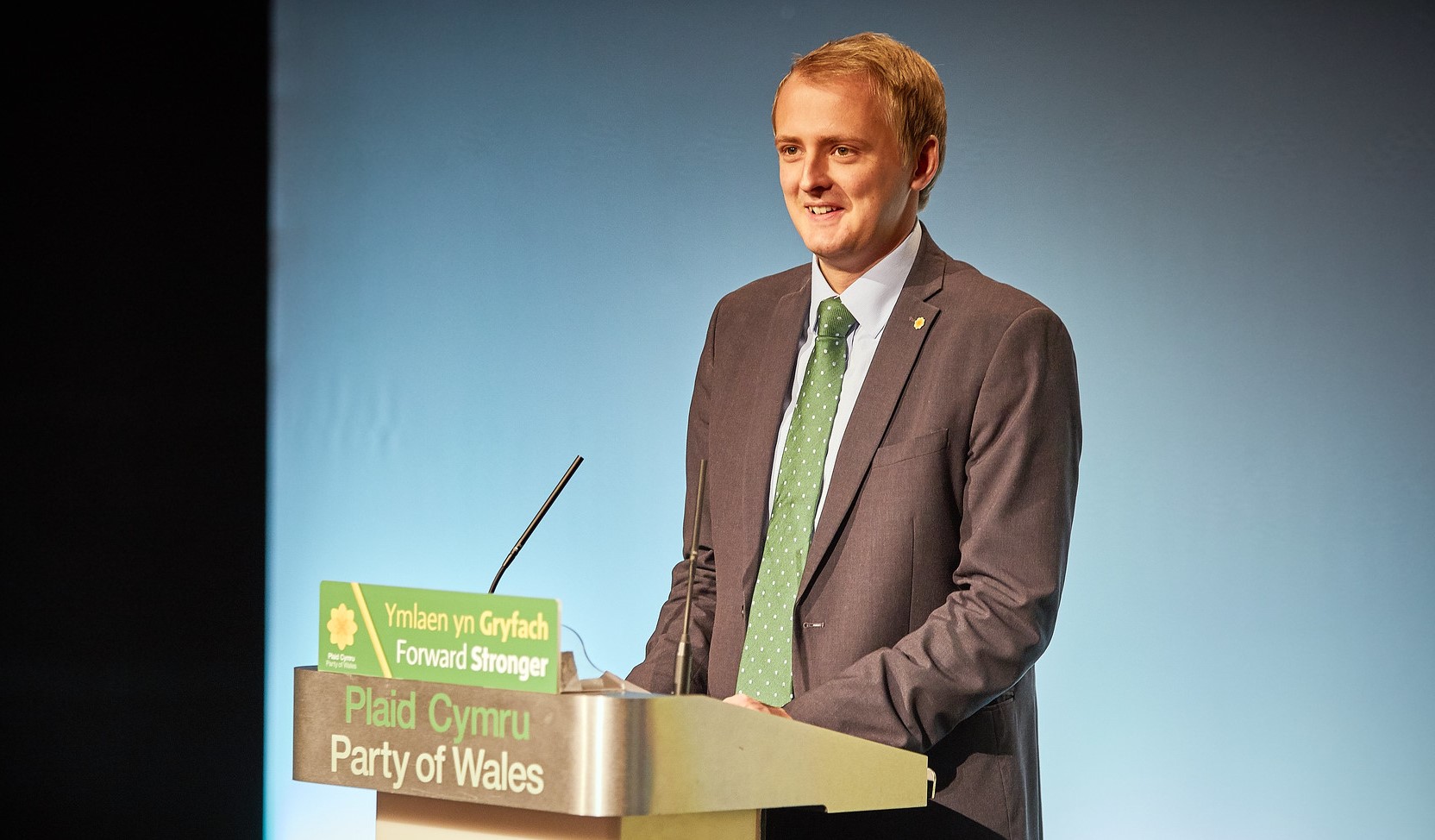 Plaid Cymru’s DDCMS Spokesperson, Ben Lake MP, has said that the Westminster Government has “outsourced austerity” to the BBC following the announcement that the UK broadcaster will no longer offer universal free TV licences for over-75s.

The British Broadcasting Company was forced to take over shouldering the cost of free TV licences for over-75s from the Government in 2017, following the passage of the Digital Economy Act.

Under the plans announced yesterday by the BBC, all households not in receipt of a Pension Credit will have to pay for TV licences, beginning in June 2020.

During an Urgent Question in the House of Commons today (11 June), Mr Lake also said that Ministers should aim to increase Pension Credit uptake or face pensioners on the poverty line getting hit twice. The benefit for pensioners on low-incomes is only currently taken up by 60% of those eligible.

“I agree with colleagues who have expressed opposition to this decision, but of course it is unfortunately and inevitably a consequence of the Government’s decision to effectively outsource austerity by transferring responsibility for the concession for over-75s to the BBC.

“If the UK Government will not right that wrong today, will the Minister of State at least outline how he intends to increase uptake of the Pension Credit which, as has already been mentioned, is at the dismal 60% take-up rate, to ensure that those who are entitled to it do not lose out twice as a result of this decision?”

Following the exchanges in the House of Commons, Ben Lake commented that:

“This is an abdication of responsibility by the Westminster Government. They have shifted the cost of this concession to the BBC, cut funding, and then have the audacity to blame the broadcaster.

“Thousands of Welsh households will be effected by this decision. Older people often rely on TV as a way to keep in touch with the world, a vital bit of company in what is an increasingly isolating world, a small luxury, that meets basic necessities.

“Pensioners claiming Pension Credit will still be able to receive a free TV Licence, but as 40% of those eligible for this benefit do not take it up, many of those entitled to a free TV licence will miss out.

“As an immediate priority, the Government must look to help the BBC to reverse this decision. However, we cannot overlook the dreadful statistics on the take-up of Pension Credit. The Government must also make sure that all those entitled to this vital support receive it.”