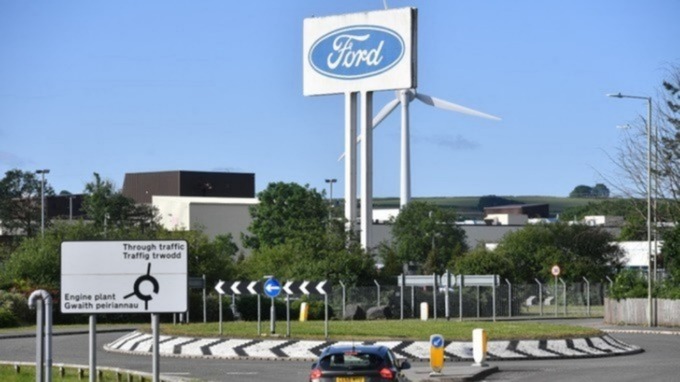 The Welsh Government Ford taskforce hadn’t met for nine months prior to the announcement that the Ford plant in Bridgend would close, Plaid Cymru has found.

The Leader of Plaid Cymru, Adam Price, had submitted a question to Welsh Government Economy Minister, Ken Skates, which enquired as to how many times the working group met.

The response revealed that there was a nine month gap between July 2018 and March 2019 where the working group, established by the Welsh Government in relation to Ford, had not met with the company at all.

The purpose of the taskforce was to explore possible opportunities to protect jobs and ensure that the factory is saved beyond 2020.

Rumours circulated in January 2019 that Ford would be cutting up to 1,000 jobs at the Bridgend plant and on the 5th of June the company confirmed the plant’s closure.

“The Welsh Government knew back in January this year that the plant could face a potential loss of over a thousand jobs. It is therefore inconceivable that the Labour Welsh Government taskforce failed to meet with Ford until two months later.

“Furthermore, there was a staggering nine month gap between two of the meetings of this taskforce. This raises serious questions on what exactly the Government were doing during this crucial period where the future of the plant was still hanging in the balance. Why did they allow nine months to go by, in which a solution could have been found to keep the plant open?

“This suggests a dereliction of duty of the highest order and of a party asleep at the wheel of governance.