Wales silenced on Brexit as Labour fail to oppose Tories 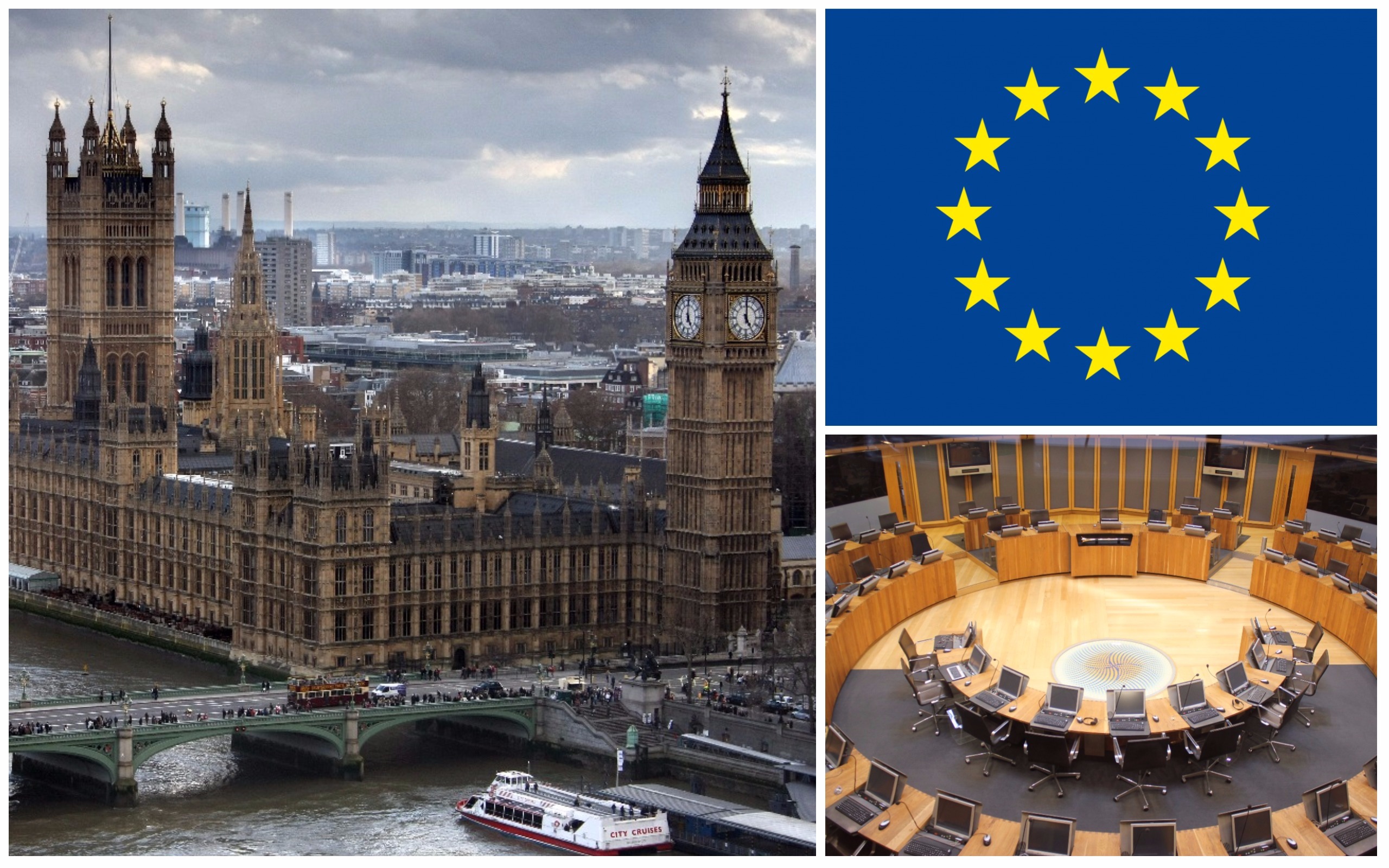 The British Government will be able to force through the Withdrawal Bill even if Scotland, Wales and Northern Ireland all vote against it, after a Plaid Cymru amendment was defeated in the House of Commons tonight.

Plaid Cymru were supported by the Scottish National Party, the Liberal Democrats and the Green Party but were opposed by the Tories and the DUP, with Labour failing to vote at all.

The amendment would have required the Prime Minister to secure the agreement of each of the devolved countries in the UK before repealing the European Communities Act 1972.

Plaid Cymru has written to the First Minister of Wales, and leader of the Labour Group in the National Assembly, asking for an explanation as to why the Labour Party changed position on giving Wales a meaningful say in the Assembly on the final Brexit deal.

In the letter, Plaid Cymru’s External Affairs spokesperson, Steffan Lewis AM, accuses Labour MPs of undermining the National Assembly’s ability to act in the interests of Wales and of providing the British Government will a mandate to “ride roughshod over the democratically-expressed wishes of the people”.

Plaid Cymru will be tabling a topical question on Labour’s abstention in the National Assembly for Wales tomorrow.

“Tonight, the people of Wales were told that their opinion does not matter on Brexit.

“The Westminster parties have once again teamed up to make sure Wales’s voice counts for nothing when it comes to our own economy, our people’s wages and our children’s standard of living.

“The UK consists of four countries, not just one, but tonight MPs from the Westminster parties ensured that Brexit will be dictated by just one of those countries.

“Our amendment was not an attempt to derail Brexit – it was an attempt to make sure Wales and the other UK countries have an equal say on our future. Every national Parliament should be involved in this process, not just Westminster.

“Plaid Cymru MPs will continue to do all we can to make sure Wales’s interests are protected and voiced in Westminster, despite Labour’s apathy.”

“That our own government in Wales, run by the Labour Party, chose to deny the people of Wales an opportunity to have a say on Brexit, is the single greatest act of harm inflicted upon the Welsh national interest since Article 50 was triggered.

“The Labour Party has repeatedly told Welsh citizens that they believe Wales should have a meaningful say on the terms of Brexit but tonight they went against their word and instead have ensured Wales’s future lies in the hands of the Tories and the DUP in Westminster.

“There is no doubt that the ability of our National Assembly to act in the interests of Wales have been greatly undermined by the actions of Labour MPs tonight. Labour has failed the people of Wales and has provided a mandate for the Tories in London to ride roughshod over the democratically-expressed wishes of the people of Wales in two referenda.

“Once again it falls to Plaid Cymru to fight for our citizens’ interests – the future of our NHS, Welsh jobs and wages and standard of living. Plaid Cymru will be doing all we can at both the Westminster Parliament and our own Parliament in Wales to make sure Wales’ interests are heard and protected. We will start by calling the First Minister to the Assembly tomorrow with a topical question, asking for an explanation of his party’s abstention.”

The following MPs voted against the amendment:

The following MPs supported the amendment:

The following MPs did not vote at all: