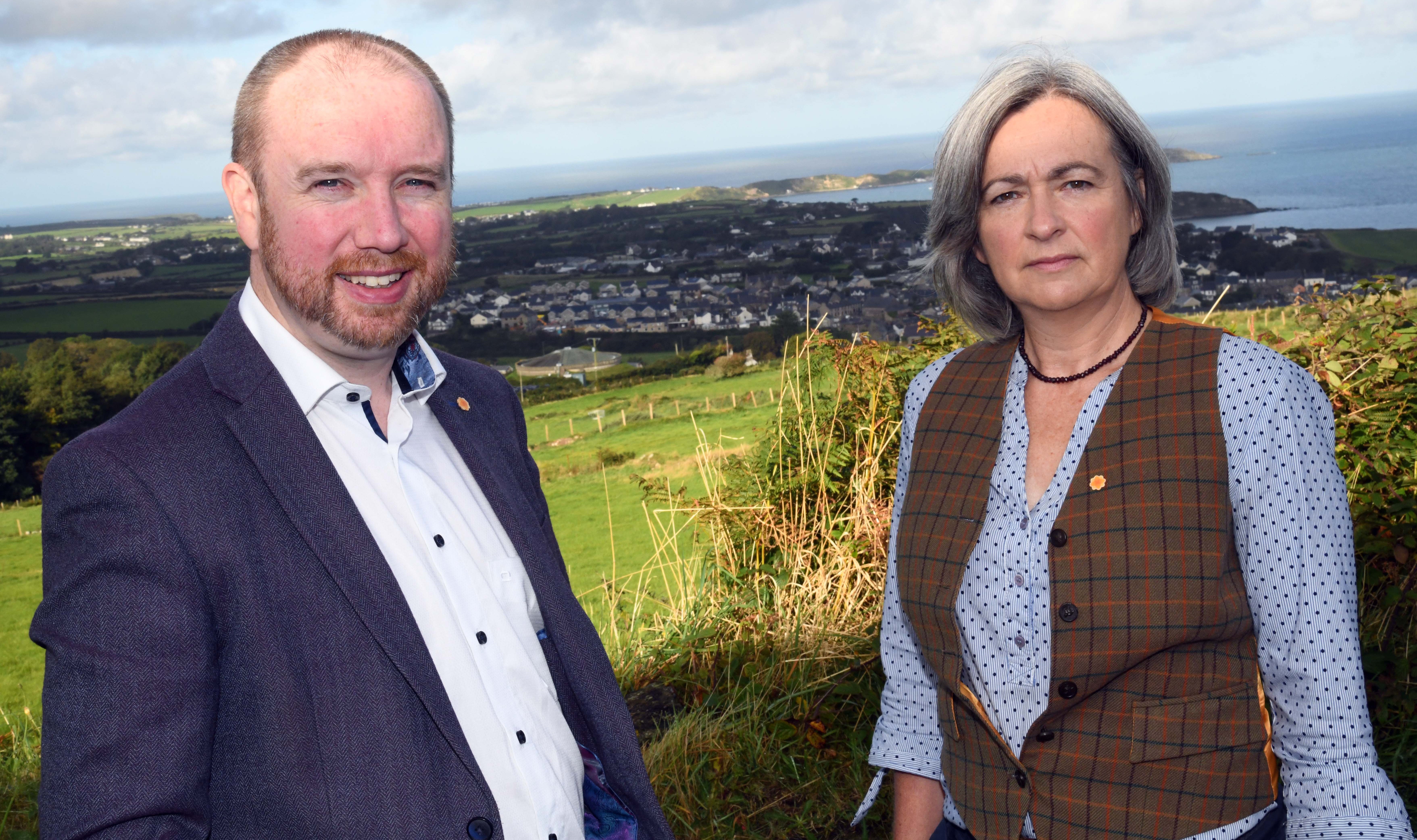 Warnings from the Welsh NHS that the recruitment and retention of healthcare workers and care staff across Wales will be put at risk in the event of new, post-Brexit immigration rules have prompted calls for action from Plaid Cymru.

Brexit uncertainties and concerns about tougher EU immigration rules have led to calls on the UK government to provide all NHS staff in Wales with settled status, so that staffing levels and patient care are safeguarded during Brexit.

Dwyfor Meirionnydd Plaid Cymru candidate Mabon ap Gwynfor made the call following the publication of a response from the Welsh NHS Confederation to the UK Government’s Immigration White Paper, advocating the importance of EU/EEA workers to the Welsh NHS.(1)

The Confederation expresses ‘concern that UK Government intentions for a new system as set out in the Immigration White Paper will worsen current recruitment and retention problems across the health and social care sector.’

It further notes that the Welsh NHS ‘is already dealing with serious workforce gaps and demand continues to outstrip the supply of staff at an unprecedent rate, despite the workforce having grown.’

Under the UK government’s proposed new immigration rules, at least 53% of the EU/EEA national Welsh NHS workforce will fail to meet the £30,000 salary threshold for skilled workers, and this figure is even greater for social care, especially domiciliary care. Many essential positions within health and social care do not fill the requirements for the minimum skills or salary levels proposed by the UK government. There are increasing calls for the £30,000 threshold to be reviewed and replaced with criteria that allows the Welsh NHS to recruit and retain the workers needed to fill workforce gaps.(2)

‘Our NHS is already struggling to recruit enough people. Government plans to pull up the draw bridge, isolating the UK from the rest of the world will only serve to exacerbate the situation.’

‘They claim that unemployment is at a record low, but I cannot see how they can expect to fill these highly qualified positions, especially in the short term.’

‘Training a new workforce will take years. The £30k threshold will mean that many highly qualified Health and Care workers would not be allowed to work here, including nurses, midwives, physiotherapists, pharmacists and ambulance service support workers.’

‘People did not vote for our cherished NHS and care sector to suffer. Yet this is what will happen. The NHS and the health and wellbeing of each and every one of us are too valuable and should not be sacrificed at the altar of an extreme right-wing ideology.’

‘Brexit is deepening the NHS staffing crisis. The prolonged uncertainty around the rights of EU nationals has already led many European doctors and nurses to reconsider their future here.’

‘Brexit will serve as a stress multiplier, exacerbating the many challenges facing the health service for decades to come, creating serious long-term problems in recruiting and retaining doctors, nurses and healthcare staff within Wales.’

‘Without agreements and an end to the hostile climate faced by migrant workers, many of these staff may leave leaving our NHS severely understaffed.’