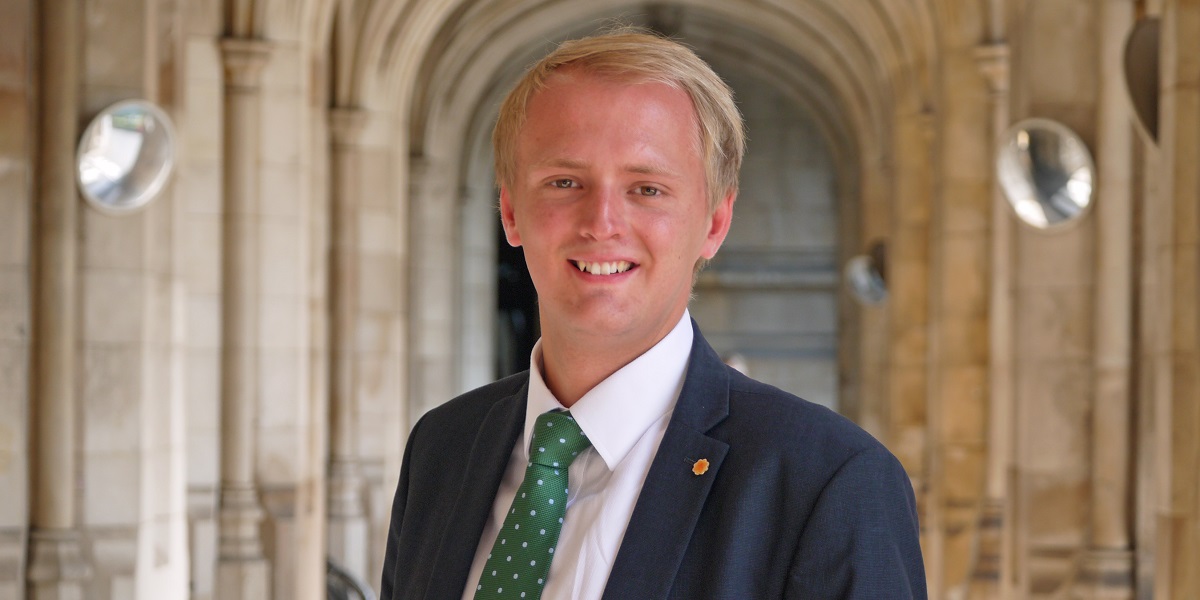 Six areas across England and Scotland are set to benefit from £10 million of public investment in “full-fibre” broadband, with Wales left out of the British Government programme completely.

Plaid Cymru has called the decision “astonishing”, pointing to statistics that show that seven out of the ten areas with the slowest broadband speeds in the UK are in Wales.

The “full-fibre” broadband pilots, announced today by the British Government, will run in Aberdeenshire, West Sussex, Coventry and Warwickshire, Bristol, West Yorkshire and Greater Manchester. It will allow businesses, schools and hospitals in these areas to access speeds approaching one gigabit per second (Gbps).

Residents and businesses in Aberech in Dwyfor Meirionnydd access speeds of just 2.7 megabits per second (Mbps) – the slowest speed available anywhere in the UK. The British Government own minimum acceptable download level is 10 Mbps.

“It is astonishing that the British Government has decided to leave Wales out of this programme, despite the fact that we have some of the slowest broadband speed anywhere in the UK.

“That seven out of the ten worst performing areas for broadband speeds are in Wales is shocking in itself but it is decisions such as this from the British Government to neglect Wales once again that has led to this being the case.

“Why would the Government prioritise areas that are already well served? Surely they should be prioritising areas that are desperately in need of better broadband speed.

“Questions need to be asked both of the Secretary of State for Wales and of the Welsh Government about what representations they made to ensure Wales was included.

“Many of my constituents are unable to access what Ofcom recognises as the speed necessary to deliver an 'acceptable user experience', required for basic tasks such as web browsing, streaming and video calling. Being disconnected has severe implications for businesses as well as residents and we need the Welsh Government and the British Government to start prioritising these areas that fall below the standard.”