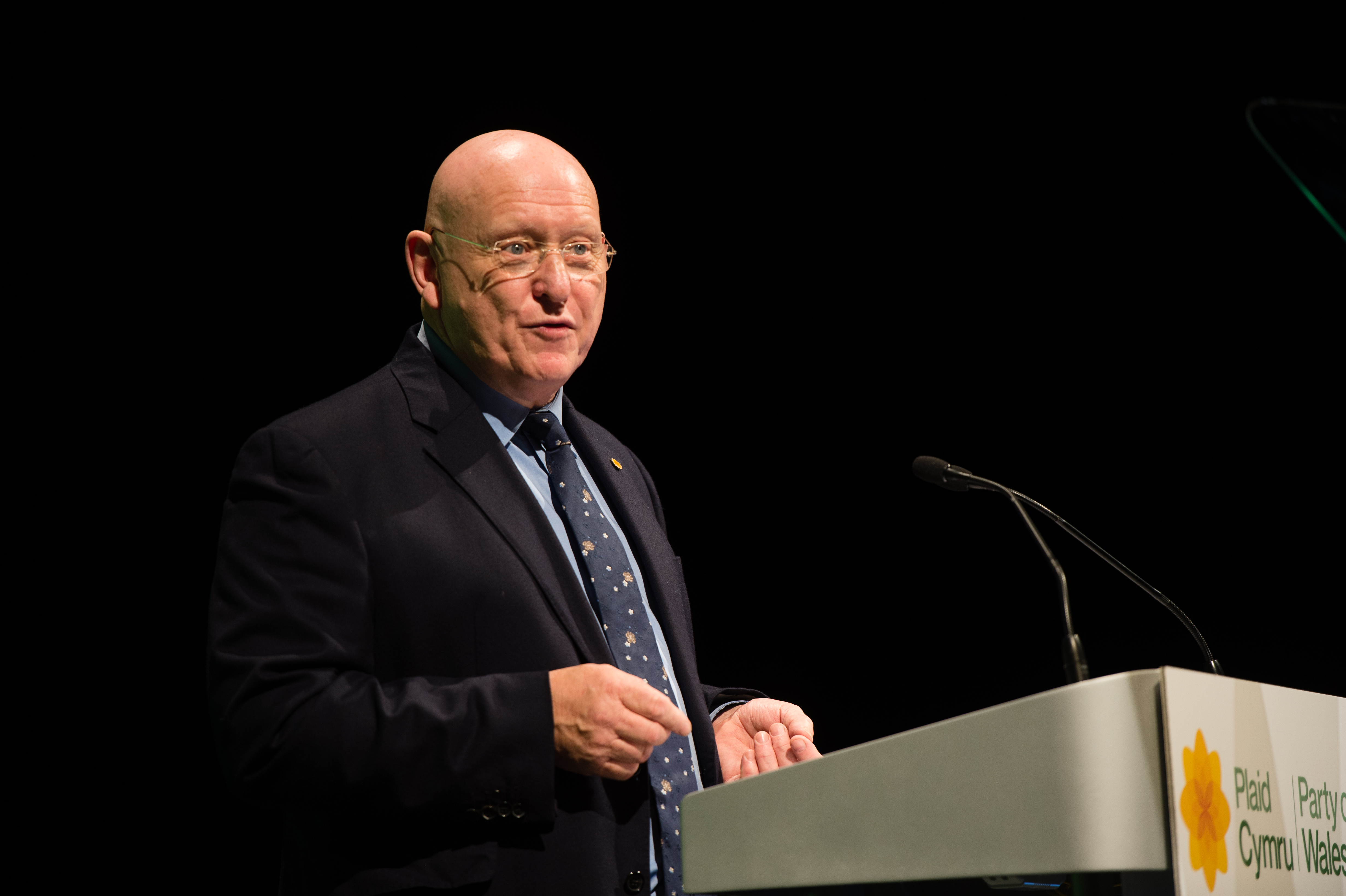 The end of European freedom of movement in the British State makes allowing the Welsh Government to issue Welsh work visas critical, Hywel Williams has said.

Plaid Cymru has called for the Welsh Government to be given responsibility for issuing a share of the UK’s visas to ensure skills shortages in Wales are plugged.

Under Plaid Cymru’s proposals, the Welsh Government would be responsible for issuing a population-based share of the UK’s visas based on filling the skills gap. Wales’ share of the UK population is estimated to be 4.7% according to latest estimates from the Office for National Statistics.

Plaid Cymru remains committed to keeping Wales in the Single Market and Customs Union through membership of the European Economic Area.

“Westminster’s ‘one-size-fits-all’ approach to immigration policy is failing Wales and our skills shortage is limiting our ability to provide decent jobs and wages and is preventing our country and its people from reaching their potential.

“Wales already has a severe shortage of doctors and nurses for example - we are already reliant on skilled migrants from the EU and elsewhere to sustain the health service. In the long term we must train and recruit from our own workforce but in the short and medium term, we have no choice but to rely on skilled immigration and thanks to continued neglect from the Labour Welsh Government, refusing to invest in training Welsh medics, we are more reliant than we should be on attracting skills from other countries.

“You cannot have a one size fits all approach to immigration. While one in six people in England are international migrants, 96% of people in Wales are from the British Isles. The Welsh economy has significant skills gaps in certain sectors while England has different needs.

“By allowing London to determine Welsh migration policy, we risk having an immigration policy designed to meet the needs of the City of London and the financial services sector at the expense of Wales.

“The solution is for the Welsh Government to create a skills shortage occupation register and issue work permits reflecting those shortages.

“The Welsh Government should be allowed to issue its share of UK visas, based on our relative population. Overall it would not affect the number of people coming to the British State but it would ensure that Wales is able to plug the skills gap in its economy.

“Plaid Cymru will do everything it can to keep Wales in the Single Market and Customs Union through continued membership of the European Economic Area once we leave the European Union, but whether the British Government succeeds in ending free movement or not, it is right that the Welsh Government takes control over issuing its share of work permits. It is clear that Westminster has little concern for the Welsh economy so it is up to us in Wales to look after ourselves.”