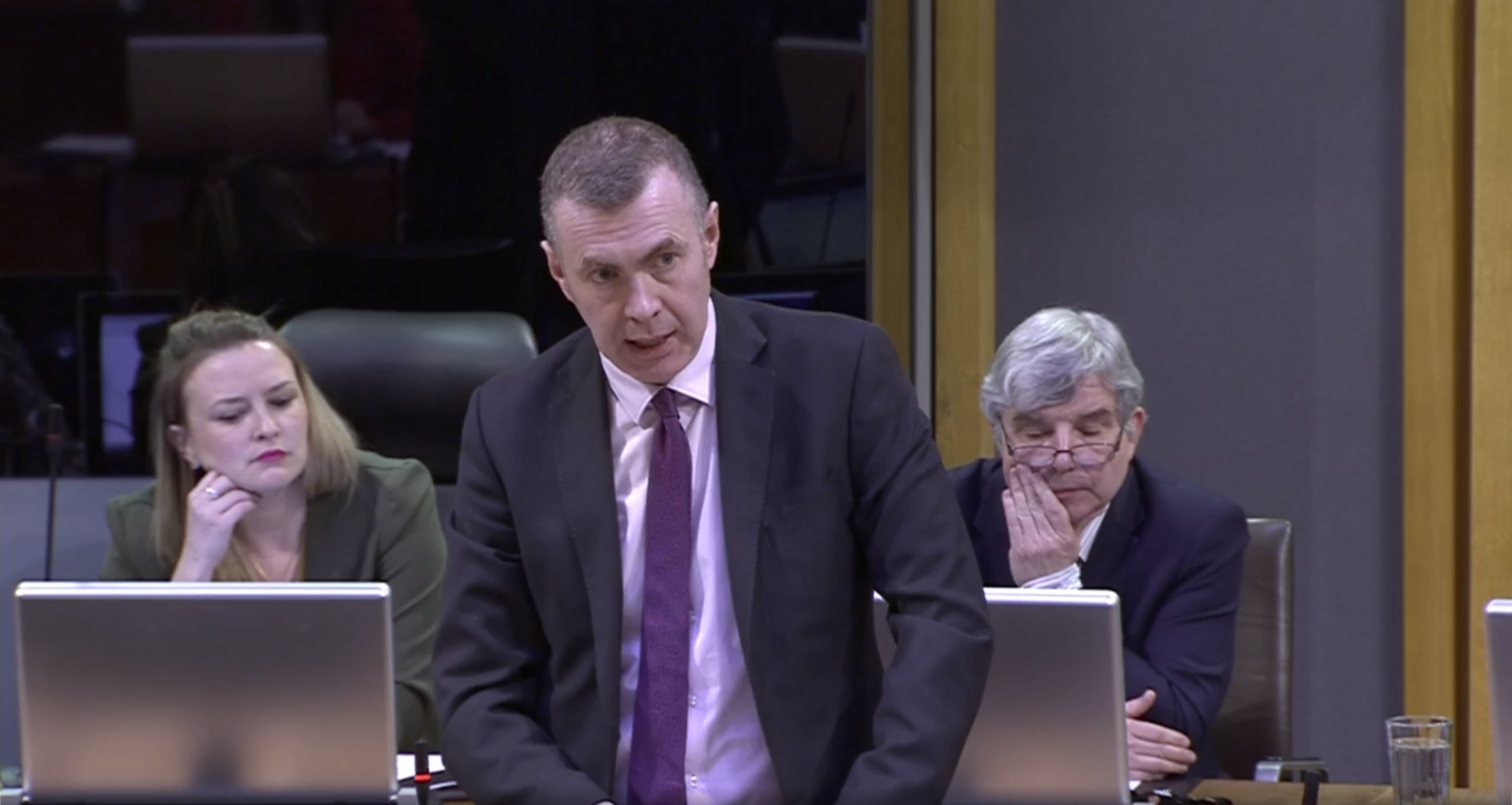 Plaid Cymru leader Adam Price has suggested First Minister Mark Drakeford is either a “liar or a fool” if he did not believe Jeremy Corbyn had been “opportunistic” and deceptive in embracing a People’s Vote.

It is Labour party policy to support a People’s Vote but Mr Corbyn did not mention the prospect of a second referendum once during his Commons speech last night and instead outlined support for another deal.

The Plaid Cymru leader had asked the First Minister to make a statement on the Welsh Government’s policy on Brexit in an urgent question tabled today following the rejection of the EU-UK Withdrawal Agreement in the House of Commons last night.

“Two weeks ago it was announced with some fanfare, that Jeremy Corbyn having seen eight of his MPs leave the party, had embraced the policy of a People’s Vote. Two months ago you agreed to accept a motion which called on the UK Government make immediate preparations for a further referendum.

“Why in response to the vote did he say that the purpose of extending Article 50 was to replace the dead Brexit deal with his red Brexit - which is virtually identical to the policy that Parliament just rejected? A customs union but no the customs union – with a say on EU trade policy, illegal under WTO rules. Close alignment with the Single Market but not membership of it. A unicorn is still a fantasy creature whether painted red or blue.

“At times like this we need honest politics. I think it’s pretty clear that Corbyn’s embrace of a People’s Vote was an opportunistic act of grand deception and if you don’t agree with that First Minister you’re either a liar or a fool.