Employers and citizens need certainty not soundbites from PM 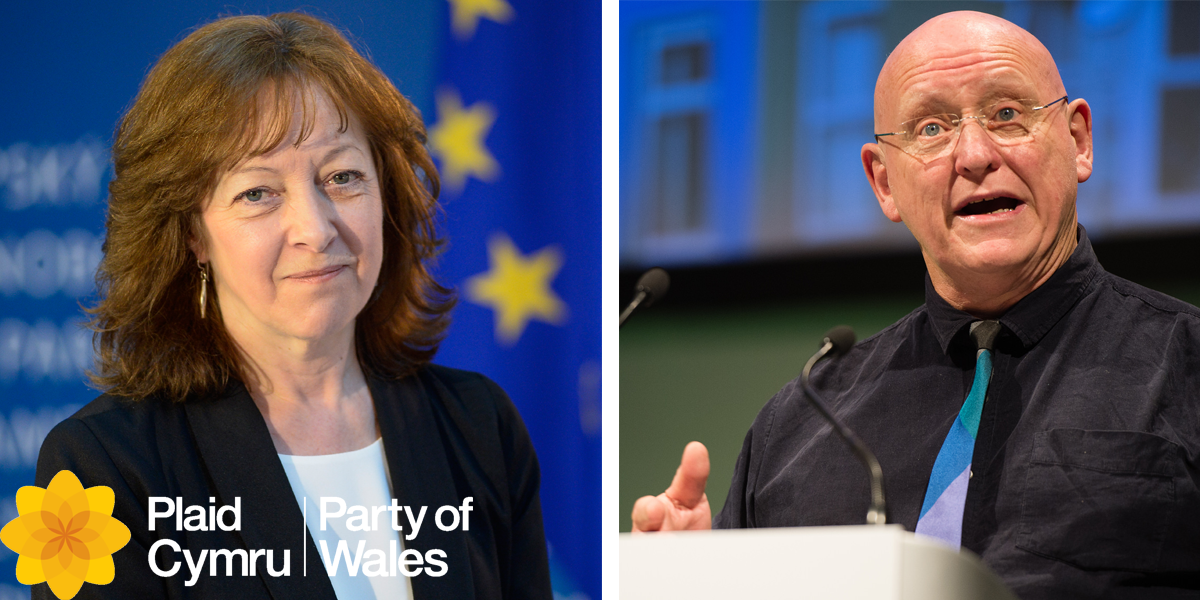 Plaid Cymru has criticised the British Prime Minister's speech on Brexit for lacking in detail and focussing on "empty rhetoric."

The UK Prime Minister gave a speech in Florence, Italy and gave no details as to the UK's future relationship with the European Union, and instead focussed on a transition deal.

"Fifteen months after the referendum, the Prime Minister still cannot tell us what our relationship with Europe will be after we are pulled out of the European Union. Her speech offered very little but empty rhetoric and blind faith. We are repeatedly being told what we won't have - Single Market membership, a hard-border with the Republic of Ireland, the Norway model; but we are no clearer on what we will have.

"We are no clearer as to the principles informing the Prime Minister's position other than that she is now prepared, at last, to agree to pay our usual dues to the EU for the transitionary period.

"200,000 jobs across Wales are linked to our trade with Europe and maintaining our place within the Single Market and Customs Union after we leave the EU is crucial in securing those jobs. A transition deal will only delay, rather than prevent economic decline.

"Plaid Cymru has already published its amendments to the Repeal Bill which seek to secure continued membership of the Single Market and Customs Union. Our amendments will also ensure that the Bill is conditional on gaining the consent of all of the UK's countries, not just one."

"It's only right that the UK settles the bill as it leaves the EU.

"Any other course of action would not only be dishonourable but would never be accepted by our EU negotiation partners, effectively torpedoing any hopes of a deal. The EU's Chief Negotiator has already made clear that the remaining EU countries will not pay for Brexit.

"A no-deal scenario would be disastrous for Welsh families and businesses.

"There should be far greater transparency in the British Government's approach to the negotiations. Let them publish their negotiating strategy in the same way that the EU does, and let the people of Wales have their say. The Government's current approach is chaotic to say the least and seems to be driven primarily by the Tory right, rather than the public interest."