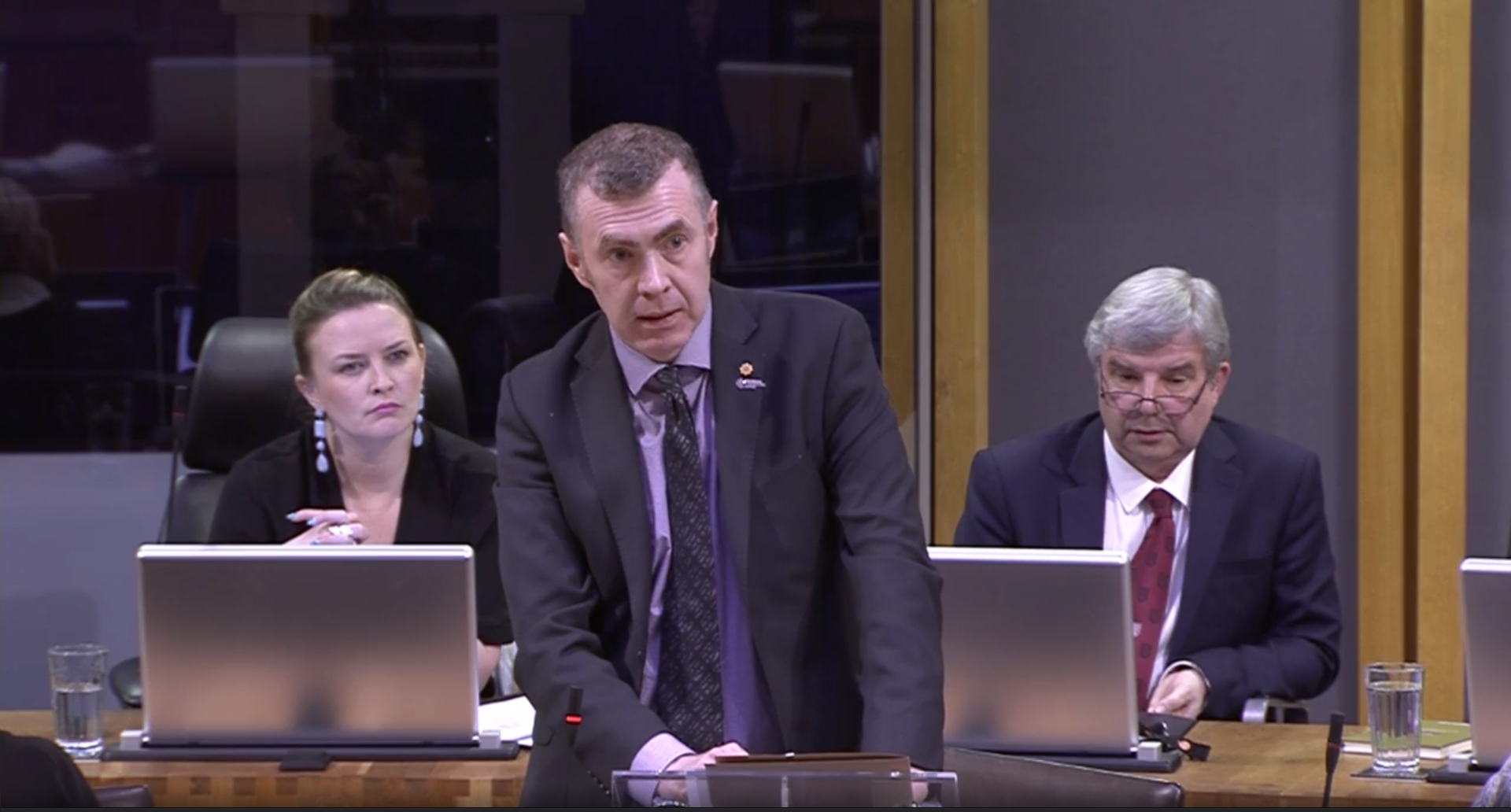 People who need health care through the medium of Welsh under a disadvantage, says Leader Adam Price

The newly published regulations on the use of the Welsh language in healthcare are flawed and mean that Welsh citizens who need health provision through the medium of Welsh remain at a disadvantage, according to Plaid Cymru Leader Adam Price.

Challenging the First Minister during FMQs this afternoon, Mr Price said that the regulations recently introduced by the Labour Government had made very little progress in ensuring that people had access to health services through the medium of Welsh.

He said that those people - including his eighty-four-year-old Father were being treated as ‘second-class citizens’ because they could not get access to basic healthcare services in their language of choice.

Yesterday, the Culture, Welsh Language and Communications Committee said in a report that they could not support the new rules because there was not enough time to scrutinise them. They went on to say that the Welsh Government's failure to allow sufficient time to scrutinise was a "serious failure".

“Five years ago you said that the case “for improving the use of Welsh in primary care” was based on the understanding that “vulnerable patients can only express themselves fully in their first language.”

“Today a Senedd cross-party Committee said that the regulations you have just announced make little or no progress in giving people in Wales the right to receive health services in their choice of language.

“Why after eighty-four years is my father still being treated as a second-class citizen?

In his reply the Prime Minister did not refer to the regulations.

A debate on the annulment of the regulations, tabled by Plaid Cymru AM, Dr Dai Lloyd, will be debated tomorrow (Wednesday, 19 June).