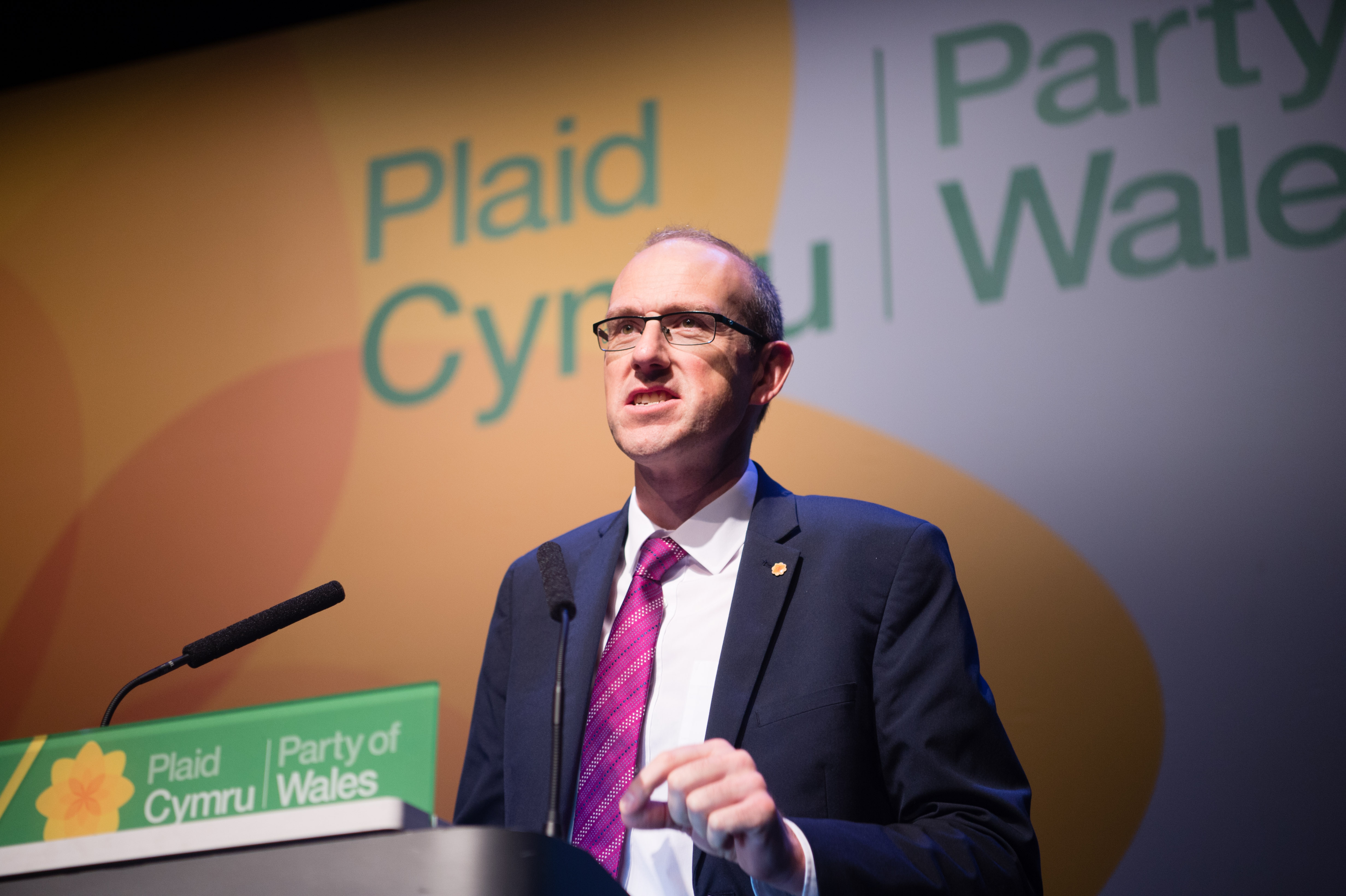 The First Minister has been accused to failing to rule out nuclear waste dumping in Wales during questions in the Senedd today.

In response to questions from Llyr Gruffydd, Plaid Cymru’s North Wales AM, about nuclear waste dumping in Wales Mark Drakeford refused to rule out the idea.

The First Minister said that dumping would only take place if a local community was willing to take the waste.

His response was condemned by Llyr Gruffydd: “The Welsh Government is, once again, failing to take a lead on this matter. A Geological Disposal Facility for nuclear waste has been categorically ruled out by the Scottish Government and the UK Government has confirmed that no such dumping will take place in Northern Ireland. That leaves just Wales and England.

“I wanted to know whether the powers to decide were devolved to Wales because I’ve received contradictory information. The Government Geological disposal of radioactive waste consultation document, says: ‘Radioactive waste disposal is a devolved matter - the Welsh Government is responsible for determining the policy for this within Wales’.

“We know this is the case with both Scotland and Northern Ireland, but my understanding is that this is not the case for Wales as the Wales Act 2017 makes it explicitly clear that ‘All matters relating to Nuclear Energy’ are reserved and not devolved.

“Why is it that Scotland and Northern Ireland have powers over nuclear energy and the disposal of nuclear waste, yet in Wales we seem to have lost power and influence. I waited in vain for the First Minister to make it clear that the dumping of nuclear waste is not welcomed in Wales and yet he hid behind community consent rather than taking a lead.”

Mr Gruffydd added: "The First Minister bizarrely seemed be making a moral case for dumping waste in Wales as he claimed that, because we'd created it, we should be responsible for it. I think the First Minister needs to realise that Wales had no say in where nuclear power stations were located back in the 1960s. Isn't it time the people who benefitted from the energy produced took a little responsibility too?"