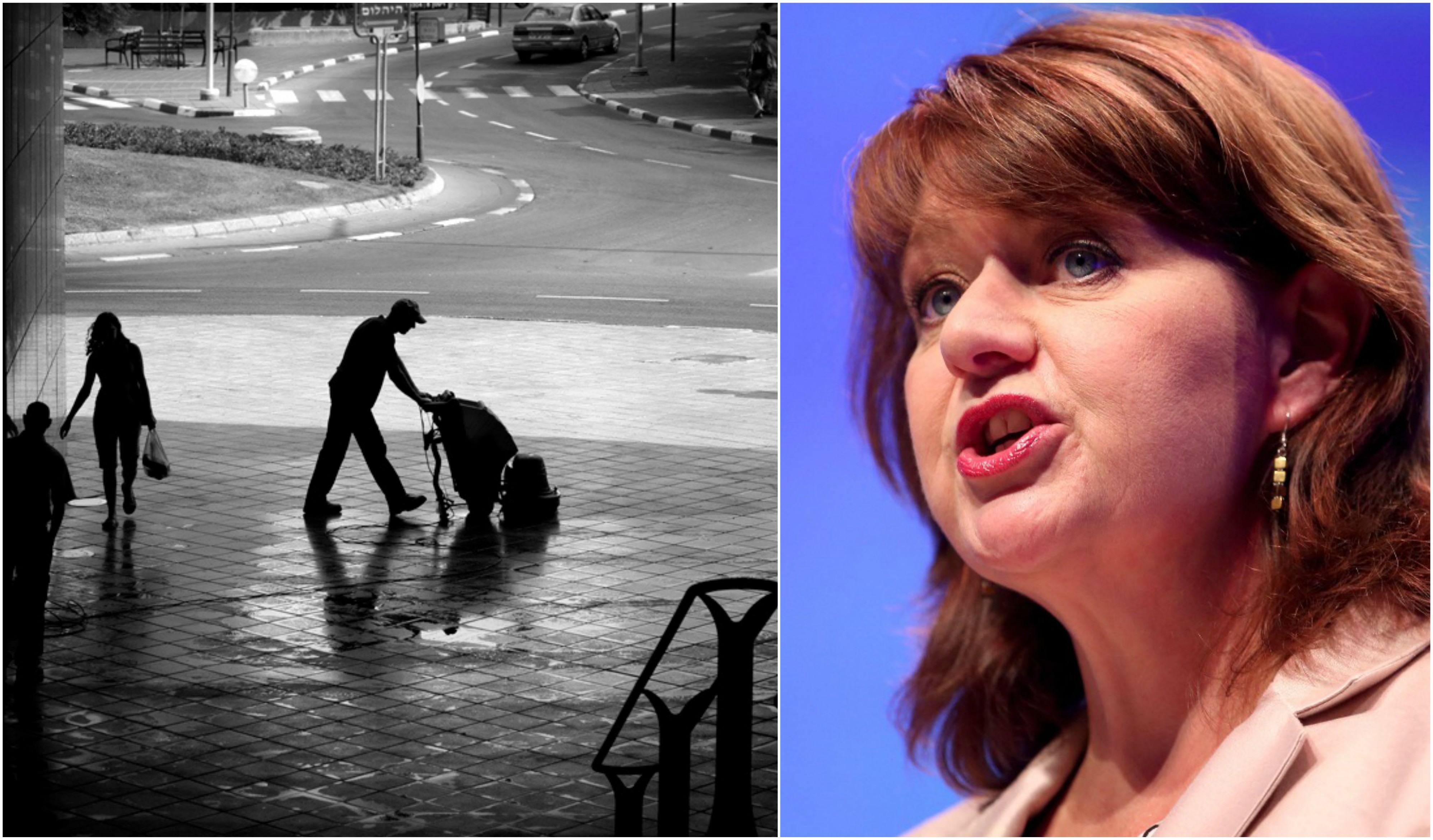 The First Minister of Wales Carwyn Jones has today failed to defend the rise in zero hours contracts in Wales under his Labour Welsh government.

Speaking in the Senedd chamber today, Plaid Cymru leader Leanne Wood asked the First Minister if the number of people in Wales in employment on a zero hours contract increased or decreased since 2016.

According to data published by the Office for National Statistics yesterday, in 2017, 3% of people in employment in Wales were on a zero hours contract compared to 2.6% in 2016. This is higher than the UK average (2.8%) and is the highest of all UK nations.

“Proportionally, more people in Wales are now employed on zero hour contracts than any other UK nation.

"On page 45 of Labour’s 2017 manifesto, alongside boasting about the Welsh Government’s clearly false record in ending the use of zero hours contracts, it contains a commitment to legislate against them.

But under the current Labour Welsh government, more people, per head of population, are in unstable, zero hours work than in any other country in the UK.

Could the First Minister point the 43,000 people in Wales on zero hours contracts to where in his Government’s Economic Action Plan is a strategy to stop this abhorrent employment practice?”

"Time and time again Labour have broken their promises which has now led to Wales becoming the zero hours contracts capital of the UK under their watch.”