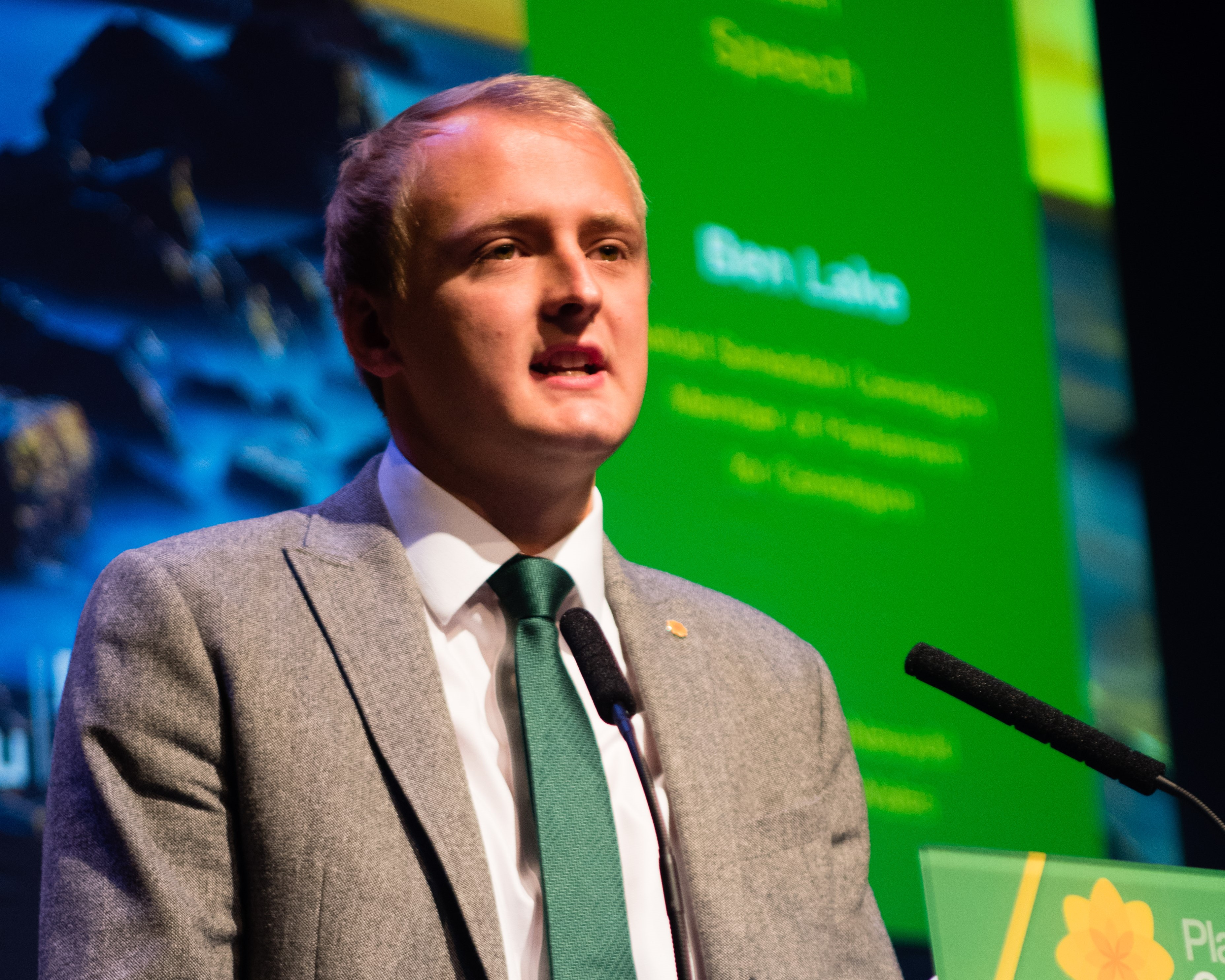 Ceredigion MP and Plaid Cymru Defra Spokesperson Ben Lake has called for new systems to ensure Wales has a say on farm funding post-Brexit. The Ceredigion MP made the call during the Second Reading of Westminster’s Agriculture Bill.

The Bill was also criticised for taking devolved powers away from Wales, Scotland and Northern Ireland and centralising them in Westminster.

The Agriculture Bill today passed its Second Reading in the House of Commons, despite opposition.

Commenting after the passage of the Bill, Ben Lake MP said:

“The importance of agriculture in sustaining the fabric of rural life in Wales cannot be understated. Yet Ministers continue to ride roughshod over the concerns of Welsh farmers, who are caught between an incompetent Government in Cardiff and an ignorant one in Westminster.

“When it comes to the future of funding farm payments we have no idea as to what will the process be, what role the devolved governments will play, how disputes will be resolved.

“It is only if financial frameworks are developed jointly by all four countries that they will be sustainable, and reflect the needs of each.

“Devolution means divergence. Different needs mean different policies. We already know that in terms of direct payments alone, Scotland and Northern Ireland may differ significantly from Wales and England. A mechanism to ensure market distortions and issues are reconciled is clearly necessary. I am disappointed that both Welsh and Westminster governments refuse to acknowledge this patently obvious issue.

“Each nation should decide on their own agricultural policy, but an inter-governmental body could address any issues which cause an imbalance in the market, or unfairly disadvantage one country over another. The existing structures are simply not fit for this purpose.”