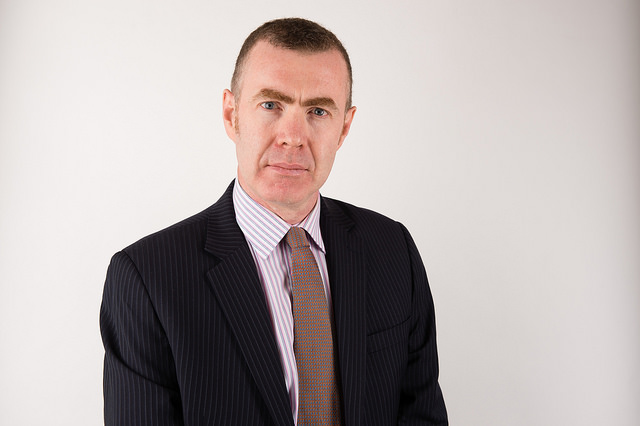 UK Regional Trade Statistics released earlier this month by HM Revenue & Customs have revealed that the value of exports from Wales for the year leading up to December 2016 has fallen by over £1.5bn since the same period in 2011.

"The deterioration in the value of Welsh exports over the last five years is a real cause for concern, and action is urgently needed to combat this trend.

"The annual value of Wales' exports has dropped by over £1.5bn under this Labour government since 2011. That's a massive 12% drop and is in direct contrast to when Plaid Cymru Leader, Ieuan Wyn Jones was the Economy Minister between 2007-2011 which saw the annual value of Welsh exports increased by nearly £4bn.

"In order to combat this trend, I am calling on the Welsh Government to establish a continental-style Chamber of Commerce - a business-led body incorporated on a public law basis that will provide advice and peer support for emerging and established businesses in Wales to access new markets around the world.

"Wales currently has a trade surplus which means as a nation, we export more than we import and we compare much more favourably than other UK nations.

"It's about time this Welsh Labour government stepped up to the mark and brings an end to the continued economic decline of Wales."