Even the softest Brexit risks 14,000 jobs in Wales 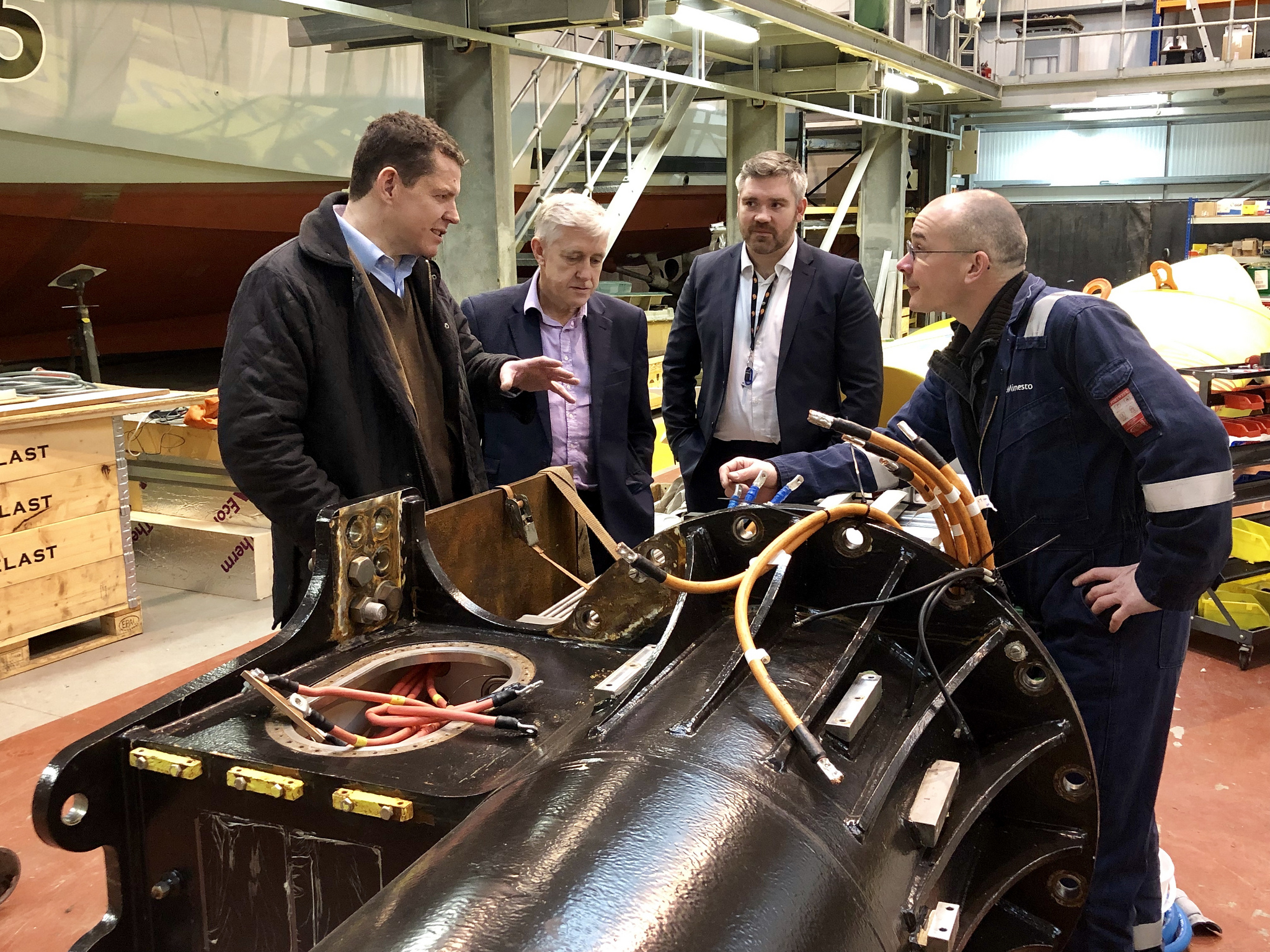 Figures from the WLGA show that a soft Brexit would risk 14,000 jobs in Wales, while a hard or no deal scenario would risk 25,000 jobs.

The Welsh economy would suffer a huge hit, threatening 14,000 jobs, in the event of a soft Brexit, Plaid Cymru has said.

Analysis by Grant Thornton for the Welsh Local Government Association (WLGA) shows that a soft Brexit would put at least 14,000 jobs across Wales at risk, with over £700 million being lost from the Welsh economy.

The figures indicate that a no deal scenario would be even worse, risking 25,000 jobs across Wales and taking £1.25 billion out of the Welsh economy.

Welsh sectors whose jobs rely on our membership of the EU include manufacturing, agriculture, and food and drink.

During yesterday’s First Minister’s Questions, Plaid Cymru leader Adam Price challenged the Mark Drakeford to publish a Welsh Government report into capacity in the cold storage sector and to invest in the sector to avoid job losses.

Kepak, which employs 700 people at the St Merryn meat plant in Merthyr Tydfil, said that if “there is no increase in storage capacity in Wales” they would have to consider transferring some production from Merthyr to their Cornwall site – potentially threatening jobs.

Leading cold storage company Wild Water, who operate two of Wales’ three facilities, have also urged the Labour Welsh Government to invest in a new facility because of the pressure Brexit has put on the sector.

Prompted by concerns in the sector, the Welsh Government had commissioned a study into cold storage facilities sector in the UK. They have since refused to publish the study and declined to invest further in the sector.

“These figures from the WLGA are proof of what Plaid Cymru has said all along: Brexit is a huge threat to Wales, our economy, our communities, and our jobs.

“The truth is that the EU has done its bit for Wales with millions of pounds of investment in our communities over many years. It’s Westminster that has let us down.

“Leaving the EU under any circumstances risks thousands of Welsh jobs. That is a risk we are simply not prepared to take. That is why we want to see a People’s Vote.

“In fact, we are the only pro-People’s Vote and pro-Remain party standing in this European election that can actually win seats in Wales.”

“The best way of avoiding Brexit and all the risks it poses to Wales is to vote Plaid Cymru in the European election on 23 May.”

“I’m in possession of a number of letters from companies within the food sector, all claiming that the failure to invest in cold storage facilities will have serious adverse consequences.

“First Minister, why, given you yourself have said that a no deal Brexit could have a devastating impact on the food sector, given that hundreds of jobs are at stake, the future of Welsh farming is at risk, security of food supply in Wales itself may be jeopardised, why on Earth won’t the Welsh Government invest the £3 to £4 million it’s estimated that is needed to plug the gap in cold chain supply; and why are you putting your faith in DEFRA and companies rather than coming up with a Welsh solution to a Welsh problem that you have exacerbated through you’re the usual dose of complacency, denial and inaction?”