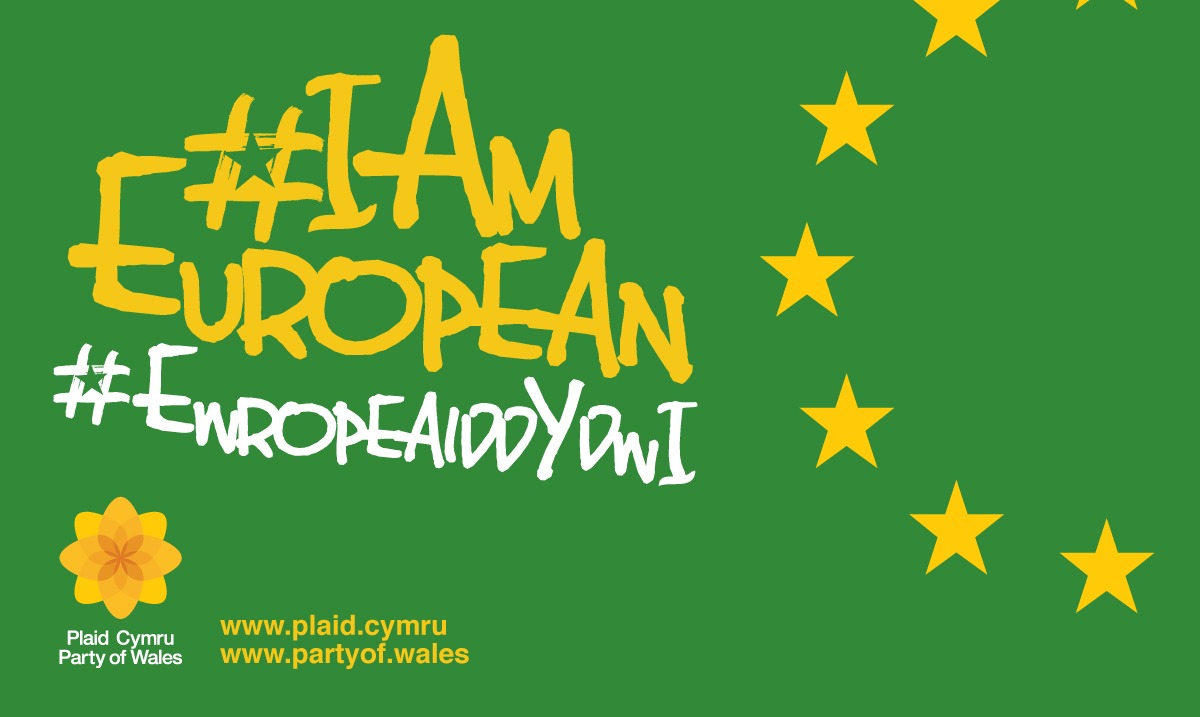 The House of Commons has backed a Plaid Cymru motion to allow Welsh, English, Scottish and Northern Irish citizens to retain their European Citizenship after leaving the EU.

The Plaid Cymru debate focussed on a legal argument that under international law and European law, it would be illegal to strip individuals of their European citizenship against their will, and called on the Prime Minister to include in her negotiating objectives with the EU a right for UK citizens to retain their European Citizenship following any UK exit from the European Union.

European citizenship gives holders the right to travel, live, study and work anywhere in the EU and a wide range of other rights under EU law regarding health, education, work and social security.

Prior to the debate, Plaid Cymru had already secured the support of fellow opposition leaders, Caroline Lucas, Ian Blackford and Sir Vince Cable, as well as fourteen other individuals and organisations such as Open Britain, Best for Britain and the New European newspaper. It has the support of prominent lawyer Jolyon Maugham QC and international law expert, Prof. Volker Roeben.

The party proposes to allow existing European citizens, including all UK nationals, to keep their European citizenships after the UK leaves the EU, and calls on the UK Government to negotiate into the Withdrawal Agreement, the creation of a new ‘Associate European Citizenship’ model, to allow those who are not already citizens – such as unborn children, to become European citizens after Brexit.

The European Parliament’s Brexit Coordinator, Guy Verhofstadt has backed the idea, tweeting: “EU citizenship does not replace our national citizenship, it is additional to it. This campaign deserves the support of all those who agree with Churchill's vision of a “common citizenship” which would unite Europe together.”

“The House of Commons has debated and has expressed its view in favour of Plaid Cymru’s motion to allow our citizens to retain their European Citizenship after Brexit.

“Parliament has expressed its will – Theresa May and her Brexit cabinet need to listen to that message.

“Our rights as European citizens allow us to live, work and study across the EU and associated countries. They give our children the opportunity to expand their potential and prospects in life, and give us additional rights in terms of healthcare, education, work and social security.

“There is no legal reason why we cannot retain these rights after we leave the EU. Both international law and European law make that clear. Whether our citizens retain their European citizenship therefore is a question of political will and the government confirmed as such in their response.

“To those who say that this goes against the result of the referendum result – our argument is simply that we should be allowed to retain our European citizenship if we so wish. Those who wish not to may simply opt out.

“The House of Commons has spoken. The UK Government must now take this on as a negotiating objective on behalf of the Parliament and work with their counterparts in the EU to give UK nationals the right to retain their European citizenship after the UK leaves the EU, if they so wish."