Eurfyl ap Gwylim: The UK constitution has moved on since the Magna Carta 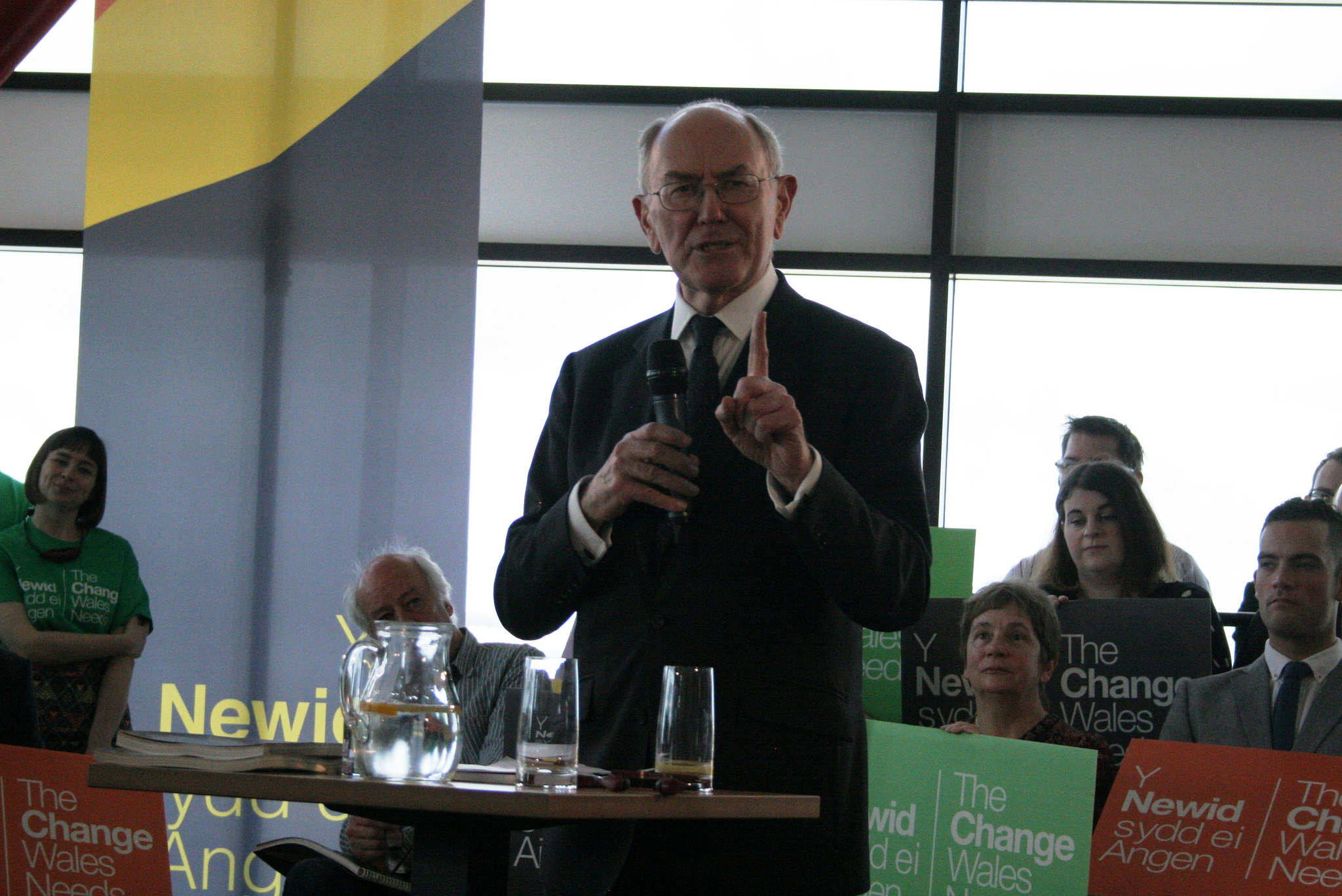 Plaid Cymru's Senior Economic Advisor, Eurfyl ap Gwilym, responds to the CBI Wales's claim that Labour's deal with the Tories on the Withdrawal Bill is good for Wales.

In defending the Welsh Government’s deal with the UK Government on the EU Withdrawal Bill, Ian Price of the CBI inadvertently or otherwise, conflates two related but distinct issues.

The first issue is the desirability or otherwise of having a single market within the UK post Brexit. The second issue is how the rules for such a single market should be determined and regulated.

In conflating these two subjects Mr Price set up a straw man which he then proceeds to try and demolish. Few, if any, would argue against a wide-ranging single market within the UK following Brexit and Mr Price sets out the arguments quite well. Indeed, for many of us who opposed leaving the EU one of the reasons was because we supported the EU Single Market believing that it brings substantial economic benefits both to Wales and the wider UK.

It is this belief that leads us to continue to advocate continued membership of both the European Customs Union and Single Market. In linking the arguments in favour of a single market in the UK with the question of how such a market should operate, Mr Price risks undermining the interests of his members in Wales. In acquiescing to the UK Government’s desire to exert control over the scope and operation of the single market there is a grave risk that Wales’s economic interests will be overlooked.

While the Scottish and Welsh Governments remained united in their efforts to ensure that they had a say in the UK single market post Brexit there was an opportunity for the interests of Wales seriously to be taken into account in Westminster and Whitehall. That bargaining leverage has now been lost. The claim that the agreement reached ‘will be good for the Welsh economy and people’ begs the question of who will ensure that this is the case.

Claims that the UK Government will ‘consult’ need to be treated with caution. The position of the Welsh Government is fatally weakened because the deal agreed says that a decision by the Welsh Government not to grant consent is the same as consent. Put simply Westminster will be able to bulldoze over Welsh legislation.

Mark Drakeford, the Welsh Minister tasked with negotiating with Westminster on this matter, has personal experience of ‘consultation’ with the UK Government. Mr Drakeford has related to a House of Commons committee his experience as the representative of the Welsh Government on the Joint Ministerial Council for the European Negotiation.  More than once he found himself in the invidious position of being on a London bound train without an agenda or meeting papers or knowing where the meetings were being held. This is a measure of the importance the UK Government attaches to Welsh interests.

The Welsh Government in agreeing the deal has implicitly given consent to the Withdrawal Bill which in turn means leaving the European Customs Union and Single Market, steps which most CBI members oppose and are against the economic interests of Wales. Furthermore, the agreement reached is non-binding which means that instead of the certainty that business craves uncertainty will persist for many years.

It is noteworthy that in making his case Mr Price invokes Magna Carte(sic) and parliamentary sovereignty. Perhaps he needs a gentle reminder that the UK constitution has moved on since 1215 and that Wales now has its own National Assembly with powers that need to be guarded and defended.

This article was originally published in The Western Mail on Monday 7 May 2018.