Remaining in the EU key in solving child poverty 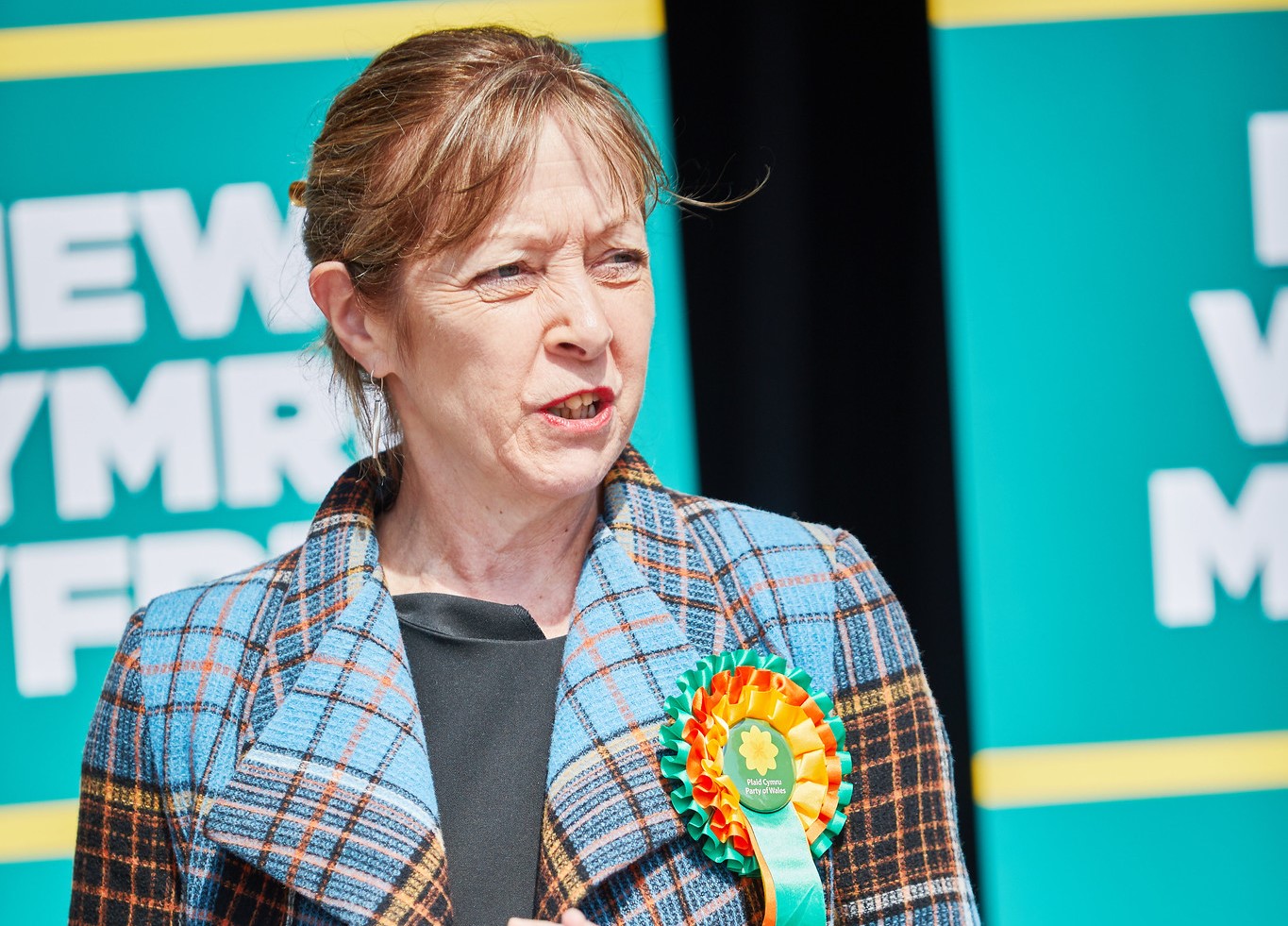 Remaining in the European Union and doubling the amount of funding Wales receives from it could be key in tackling child poverty in Wales, says Plaid Cymru.

Research published this week by Loughborough University for End Child Poverty Network - a coalition of organisations which includes Children in Wales, Oxfam Cymru, Barnardo's Cymru and Save the Children, found that 29.3% of children in Wales were in poverty in 2017-18, a rise of 1%

They estimated that more than 206,000 Welsh children are currently living in poverty.

Jill Evans MEP, the lead Plaid Cymru candidate in the European Elections, said that the statistics should be a “wake-up call” that both Labour and the Conservatives were ‘failing’ the next generation.

She said that Brexit would only worsen poverty. Plaid Cymru’s solution would be to remain in the European Union while demanding a £5 billion transformation fund from Europe to “pull our children out of poverty”.

“The research by End Child Poverty Network should be a wakeup call that politics is failing the next generation. Decades of under-investment by the Welsh and UK Governments have led to a third of our children living in poverty with poorer health and lower life expectancies.

“While Labour and the Tories fight over which Brexit they prefer, families in homes across Wales are at breaking point. The Westminster establishment has never been so disconnected with the needs of the people of Wales.

“Brexit will not bring any real benefit to Wales - only the loss of jobs and billions in funding and even more poverty. That’s why in these European Elections we’re calling for a massive transformation fund to double Wales’ European funding to jumpstart our economy and pull our communities out of poverty. No longer should we accept that future generations are condemned to live in poverty and nor can we accept the risk that Brexit poses to our children’s futures.

“The only way to avoid that risk is to remain in the EU. Plaid Cymru is the only pro-Remain party standing in the European election that can realistically win in Wales.

“On May 23rd, we need to send a message to Westminster. Poverty is a political choice and it is not inevitable.  On May 23rd, Wales will choose differently.