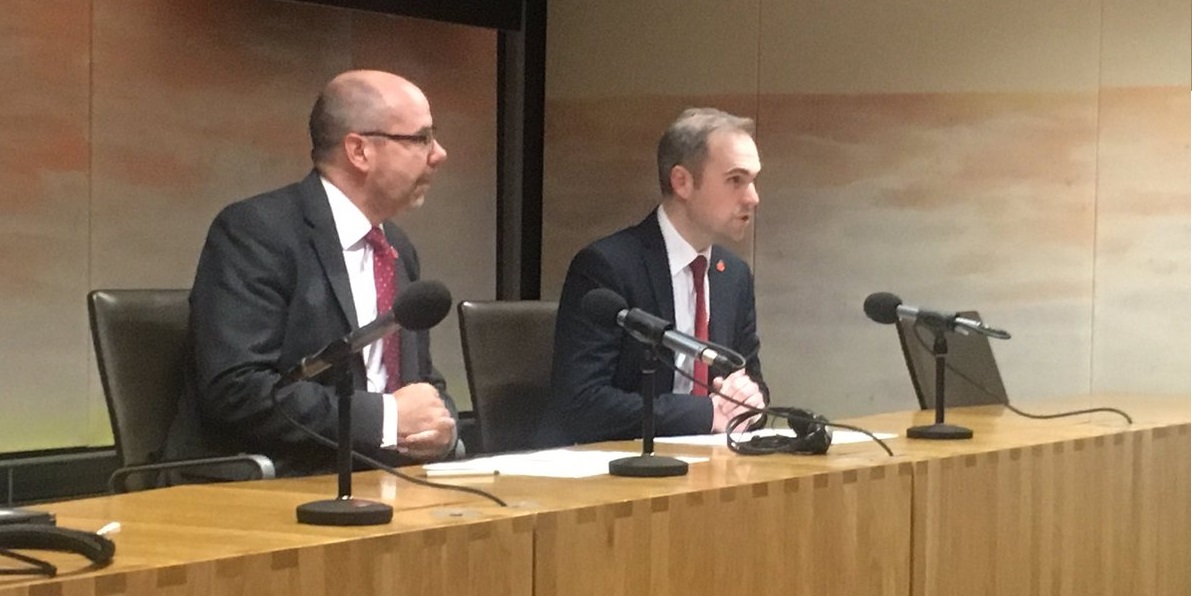 Plaid Cymru is calling for a Welsh EU Continuity Bill, to enshrine all existing EU regulations in Welsh law. The Bill would ensure that EU regulations continue to apply in Wales once Brexit is finalised and prevent devolved powers from falling into the hands of the Westminster Government.

Plaid Cymru will launch a consultation in the new year on how EU regulations are applied in each of the main industry sectors in Wales. This will provide information about how existing EU regulations could be improved and strengthened when powers return to Wales.

“Wales needs an EU Continuity Bill to enshrine all existing EU regulations into Welsh law. This will ensure that the standards we value, like environmental protections, food standards, and the rights we have come to take for granted as EU citizens, continue to apply to Wales after Brexit. It will also stop the Conservatives’ EU Repeal Bill turning into a Westminster power-grab over already devolved matters.

“The political climate in Westminster is increasingly at odds with the Welsh people. We must ensure that whatever direction Teresa May goes in following Brexit, and a lurch to the right looks increasingly likely, Wales can take its own, distinct path.

“200,000 jobs in Wales depend on trade with Europe. It is essential for our economy that we keep Wales EU compliant. Even if we see a roll back in London, it must be full steam ahead for Wales.”

“Environmental law will be most significantly affected by Brexit. A large amount of Welsh law is underpinned by over 200 EU regulations that relate to environmental protections and the regulation of agriculture and fisheries.

“Decisions about Wales should be made in Wales. This is particularly true of laws relating to agriculture and our environment, where Wales has different needs that are not understood by a distant Westminster Government. The EU accounts for over 90% of Welsh agriculture exports, and remaining EU complaint will be essential to maintain that trade.

“Plaid Cymru will launch a consultation in the new year to gather evidence on how existing EU regulations can be strengthened and improved once powers return to Wales. We cannot allow a Conservative Government in Westminster to weaken the protection of our environment or undermine our agricultural industry.”