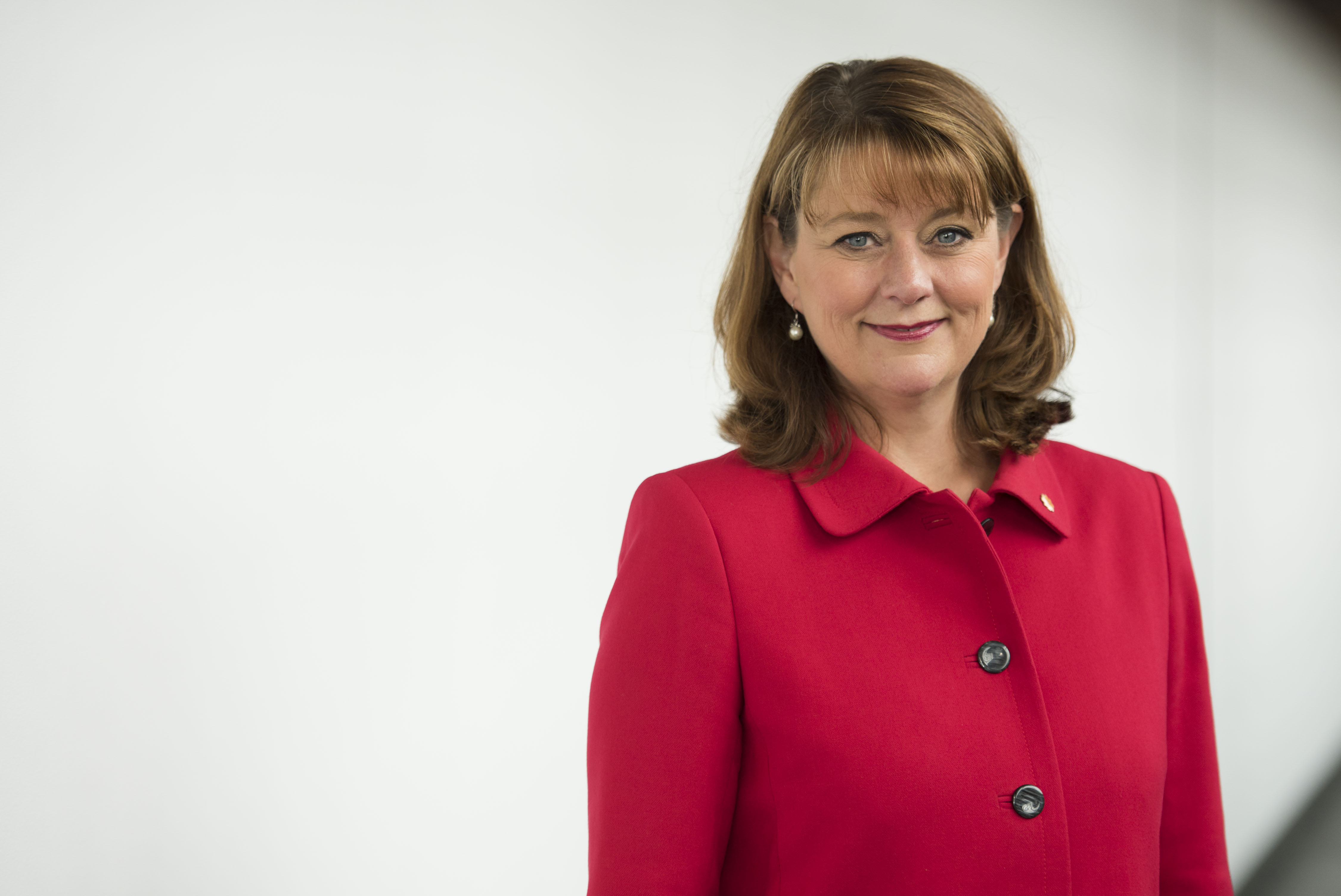 Plaid will represent 'unity and vision' in early UK election

Plaid Cymru Leader Leanne Wood has today called for an early UK Election, arguing that the Prime Minister must be democratically elected.

Party of Wales Leader Leanne Wood said in the event of an early UK Election, her party would represent the unity and vision required to take Wales forward.

"The expected appointment of the new Conservative leader as Prime Minister shows a disregard for democracy.

“It is a matter of principle that the most powerful political position in the UK should be elected to his or her role as a result of a fairly contested election.

“That is why I support an immediate UK-wide election to allow people to have their say as to who they believe is best placed to lead the UK through these testing, challenging times.

“With Labour and the Tories engulfed by chaos and division, Plaid Cymru is putting forward the vision and values needed to take our country forward.

“We will assemble a team of talented candidates with the dedication and drive required to give our communities a strong voice in Westminster and to fight for the best deal possible for Wales.

“Plaid Cymru politicians would never abdicate their responsibilities to people in Wales in the same way as Brexit's so-called leaders have.

"Our party has a proven track record of delivering for communities and for Wales in Westminster and we stand ready to do so again with confidence and conviction."