Article 50 extension the only sensible option 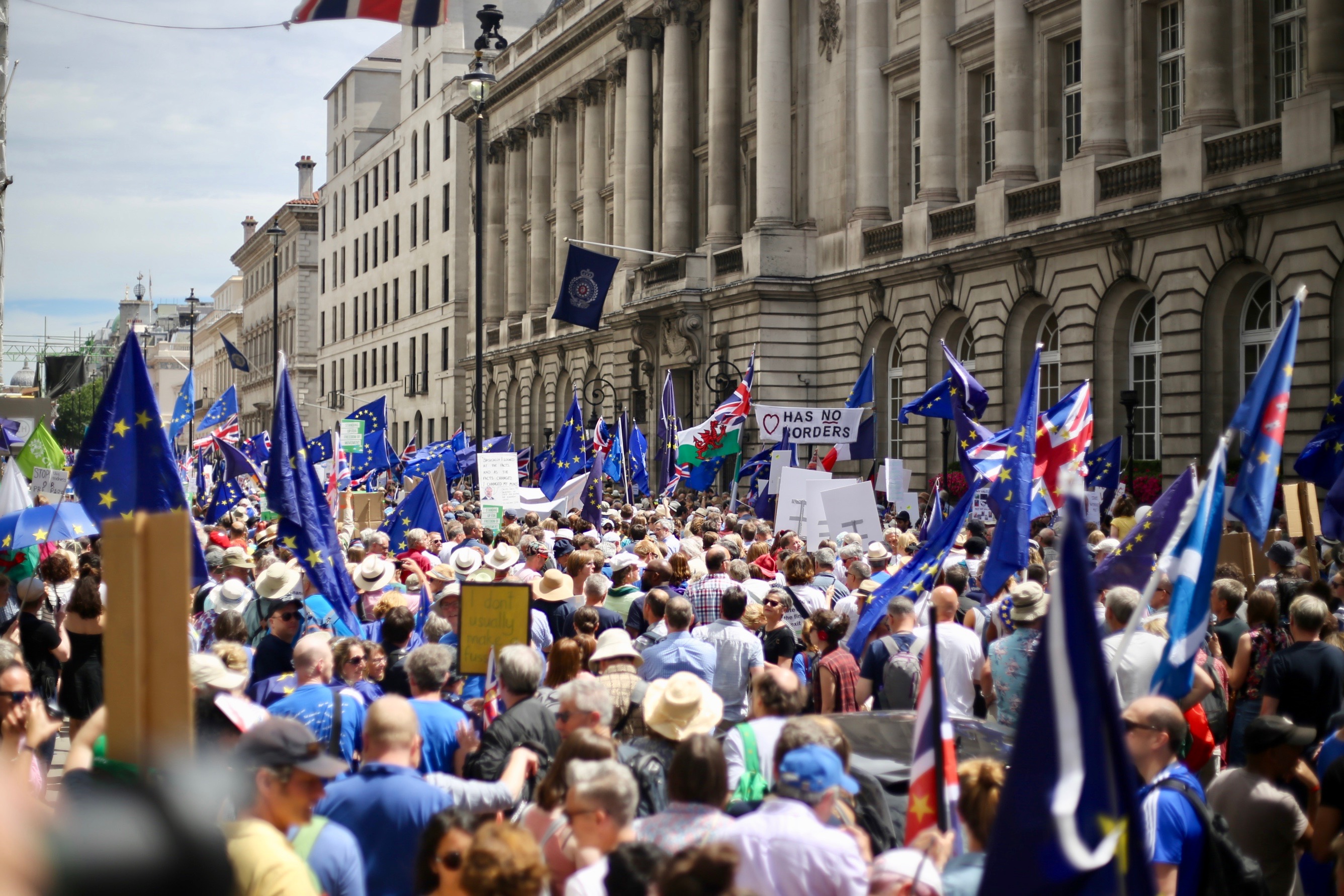 Stop The Final Countdown for the sake of our economy

There are no indication of the deadlock being resolved imminently, despite the March 2019 deadline looming.

Mr Williams said that the refusal to seek an Article 50 extension puts Wales’ and the UK’s “economic future at risk”. He also highlighted the danger of a ‘blind Brexit’ where the details of our future relationship with Europe are negotiated from outside of the EU.

Plaid Cymru’s Brexit Spokesperson called for a People’s Vote at the end of the negotiations so that people could make an informed decision on our relationship with Europe.

Responding to the news of serious distance remaining between the Prime Minister and the EU on a deal, Hywel Williams MP said:

“22 years since Europe first sang The Final Countdown, their namesake is singing the encore to Theresa May.

“Article 50’s extension is now unarguably necessary. The current March 2019 deadline is putting our economic future at risk for the sake of an arbitrary date, demanded by swivel-eyed Brexiteers.

“We are standing on the edge of economic cliff and thanks to two years of Tory in-fighting, the foundations of the bridge out of Europe aren’t even in place.

“Article 50 must now be extended so we are not forced in to a ‘blind Brexit’, where the details of our future relationship with Europe are negotiated from outside of the bloc in a position of weakness.

“When the false promises of the Brexiteers have been debunked, the people must then make a decision whether the Brexit on offer is what they want or our place in Europe is to be maintained.”