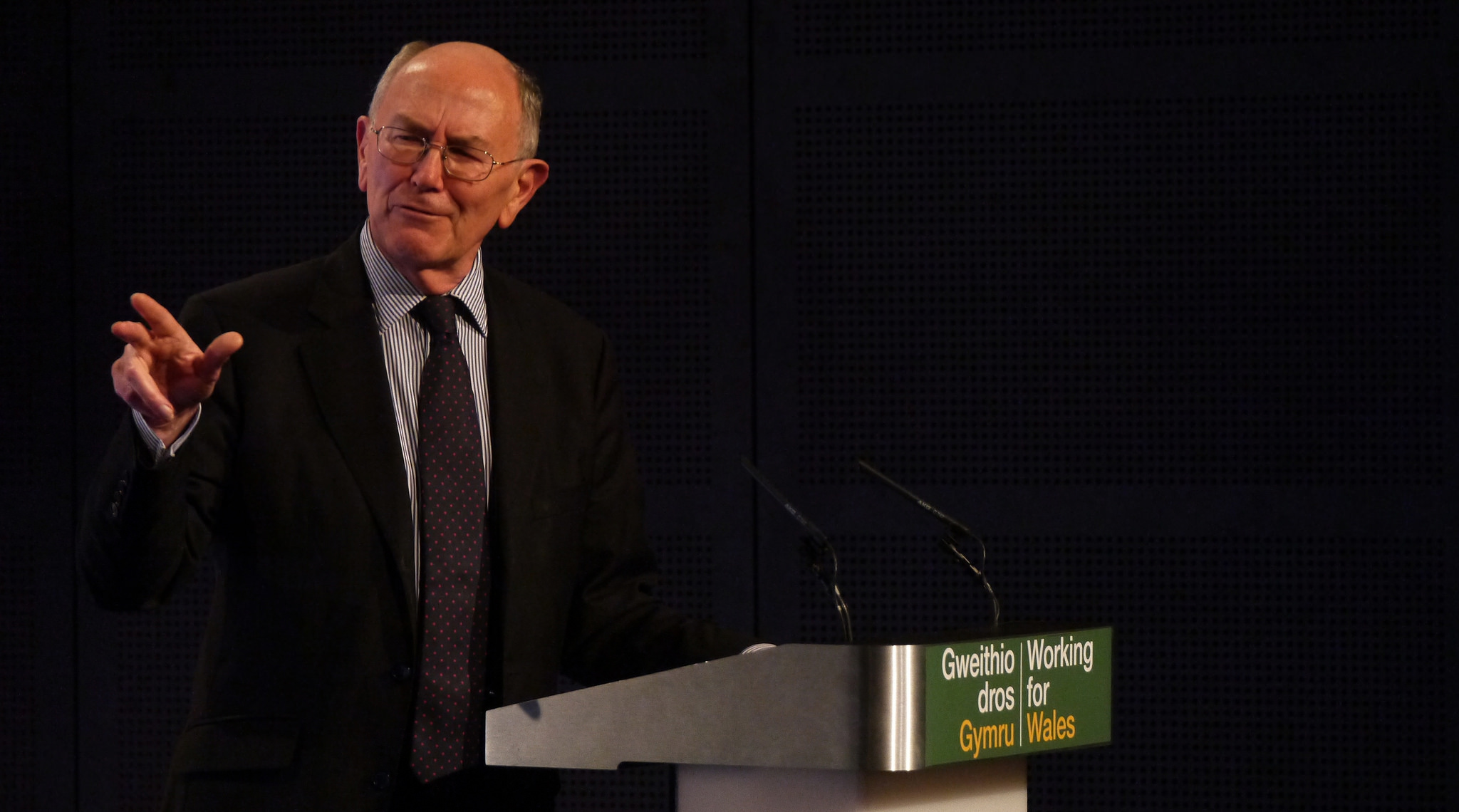 Plaid Cymru has said that Brexit could offer opportunities for “fresh thinking” on the economy and enable the UK to end the dominance of London and the south east of England.

Dr ap Gwilym says that citing statistics and trends for the UK as a whole fails to reveal many issues felt more acutely in specific parts of the UK. GVA per capita in London is 172 per cent of the UK average while it is 71 per cent in Wales and 75 per cent in the North East of England.

The party says that Brexit could help galvanise radical change in Westminster’s approach to economic development by encouraging “fresh thinking” and end the dominance of London and the south east of England.

“With Tory politicians repeating their flawed rhetoric it is easy to forget that the British State is one of the richest in the world but this wealth is concentrated in one geographical corner of the state. Economic performance is at 172 per cent of the UK average in London and just 71 per cent in Wales and 75 per cent in the north east of England.

“The British business model has become, over many years, one where power, both political and economics – has concentrated in London and the surrounding region. But Brexit offers us the opportunity for fresh thinking on the economy.

“Politicians in Westminster should accept that Brexit will mean a reduction in financial services activity in London. The UK Government should be bold and be prepared to negotiate away some advantages in the financial services sector in return for protecting other key sectors such as manufacturing and food.

“While posing some short-term challenges weaning the UK off its overdependence and overexposure to the financial service sector will enable the government to shift its priorities to other sectors and crucially to the other nations and regions of the UK.

“Brexit will pose formidable challenges to the status quo but it could also be a catalyst for fresh thinking and implementation of policies that more effectively address the needs of those who feel let down by the current system.”