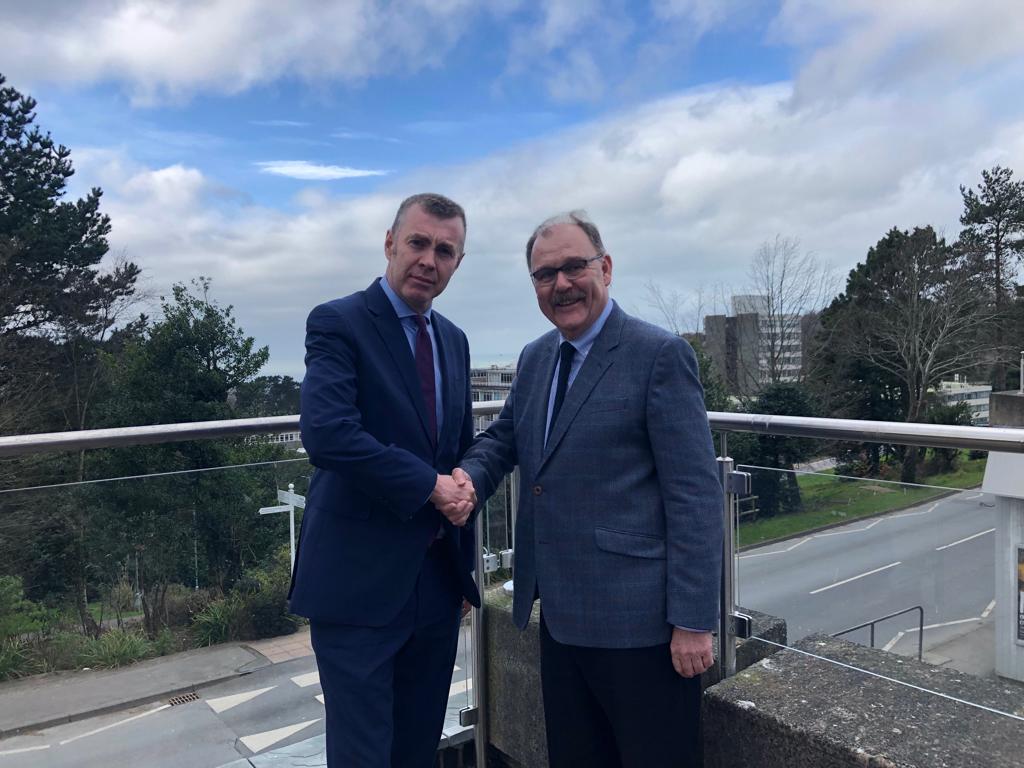 The former MP and barrister Elfyn Llwyd has been appointed the shadow counsel general for Plaid Cymru in the Assembly.

The Counsel General is responsible for providing legal advice to Welsh Government on legislative issues in Wales as well as the Assembly’s constitutional competence.

Elfyn Llwyd was a Member of Parliament for Plaid Cymru for 23 years serving Meirionydd Nant Conwy and Dwyfor Meirionydd between 1992 and 2015. He was the leader of the party’s Westminster group between 1998 and 2015.

He continues to practice as a barrister and is vice-chair of the Select Justice Committee. He was appointed a member of the Privy Council in 2011.

On his appointment, Elfyn Llwyd said,

“It is the deepest honour to accept this role as shadow Counsel General and to return to the political fray once more. I look forward to taking my seat in the shadow cabinet and to contribute my experience, advice and ideas as we move forward as one party towards building a New Wales.

“Elfyn has years of experience and careful expertise under his belt and he will be an asset as we look towards Wales’ constitutional future – particularly in the context of Brexit and Welsh independence.

“By utilising the skills and talents of our Shadow Cabinet, we are ready to show what can be achieved by a committed party that is ready to govern with a radical imagination and political will to do what needs to be done.