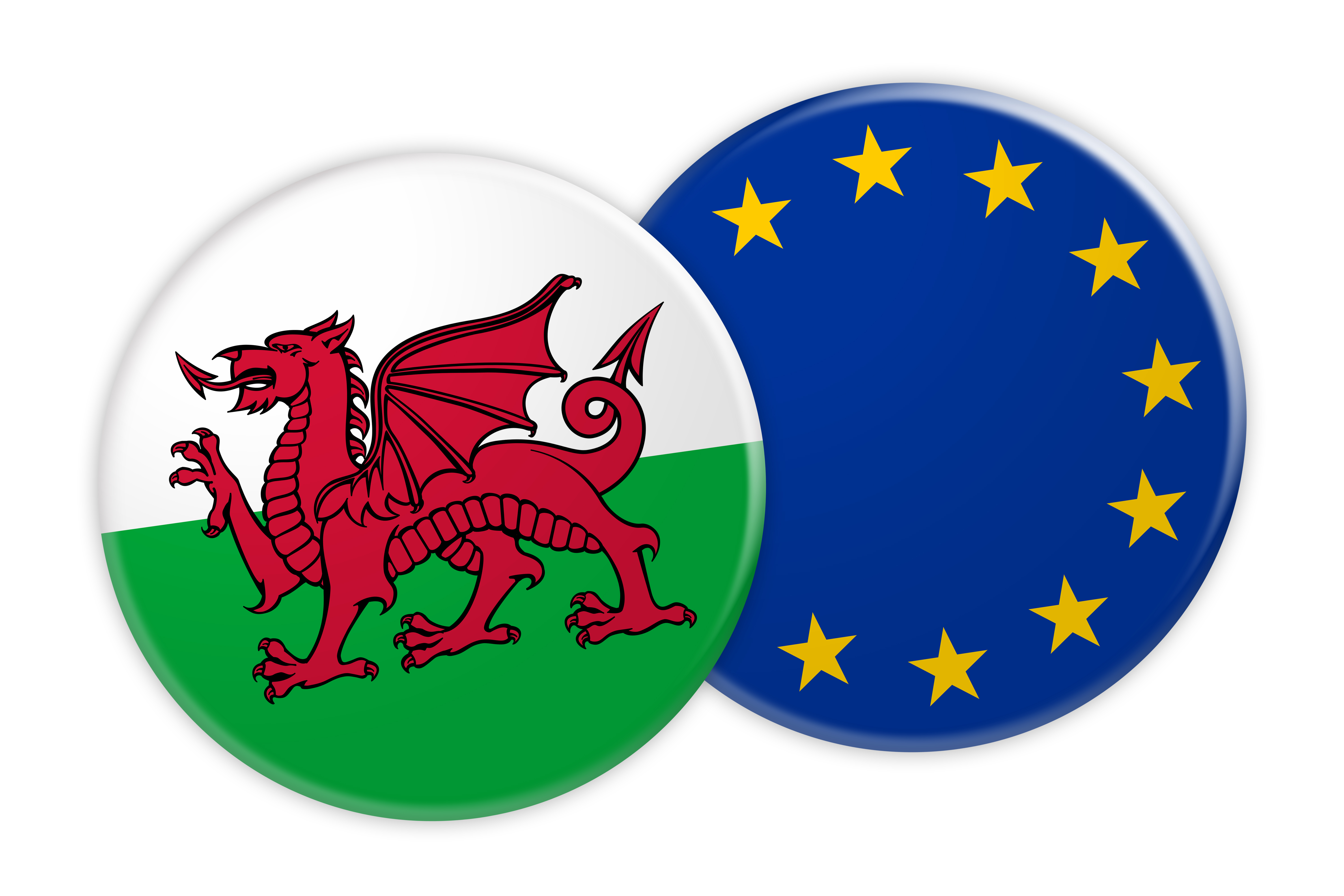 Last night, the Westminster Parliament voted by a margin of 327 to 126 to leave the European Economic Area (EEA), and therefore our place in the Single Market.

“In abstaining on this crucial amendment, the Labour Party has paved the way for the Tories to deliver a hard-Brexit.

“The Labour Party has put the jobs, wages and standard of living of our families, businesses and farmers at serious risk. Only a few days ago they said they wanted as soft a Brexit as possible but tonight they willingly allowed the Tories to wreck any hope of that happening by choosing to sit on their hands while the rest of us were voting.

“Jeremy Corbyn had a choice tonight to either vote with Plaid Cymru against the Tories, and in so doing, alter the course of Brexit for the good of the country; or do as the Government wanted, and forever go down in history as the opposition leader to enabled the Tories to deliver this hard-Brexit.

“He chose the latter, and there will be millions of people across Wales and the rest of the UK tonight, wondering what on earth is the point of the Labour Party.”

Which way did your MP vote?