Plaid Cymru calls for “economic rebalancing” ahead of Budget 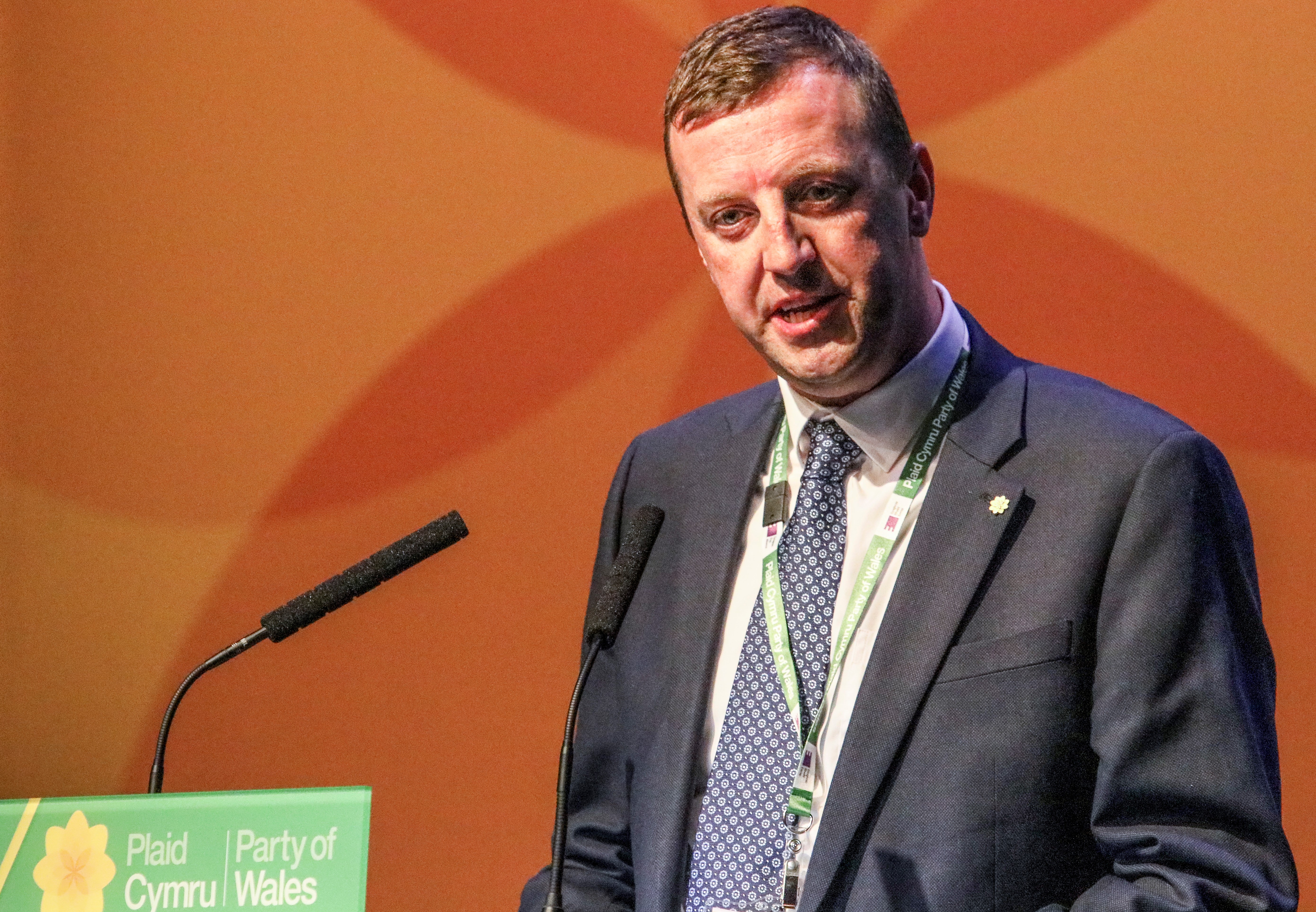 Ahead of Monday’s Budget, Plaid Cymru has called for a range of measures to “rebalance the entrenched economic injustice” of the UK. Jonathan Edwards MP, emphasised that the UK economy is already “decoupling” from the rest of Europe and faces huge threats as the March 2019 Brexit deadline looms.

Referring to analysis by the Institute for Fiscal Studies, Mr Edwards has highlighted the increasing divergence of the UK and European economies since the 2016 referendum. The UK, which was at the top of the G7 in terms of growth before the referendum, now sits at the bottom of that table, behind the majority of the remaining EU countries.

Westminster Government impact assessments, Welsh Government reports and independent analysis has consistently shown that Wales will be disproportionately negatively affected by Brexit. Mr Edwards also called for the replacement to EU funding – Westminster’s Shared Prosperity Fund – to be adequately financed and implemented to ensure that Wales does not receive a penny less, as was promised during the Brexit referendum.

Plaid Cymru’s Treasury Spokesperson has called for the inclusion of a range of measures in the Budget, including:

Mr Edwards emphasised that this pre-Brexit budget was the last opportunity for Westminster to give Wales the constitutional and economic tools it needs before our planned departure from the EU.

“Since the 2016 referendum the UK economy has decoupled from the rest of Europe. Lurching from the top of the growth tables to the bottom, the UK economy teeters on the brink of crisis a decade after the great recession. Experts have outlined that the economy today is £40billion smaller than it might have been had vote gone the other way – and that is even before we leave the largest trading bloc in the world.

“With public spending as a proportion of GDP at levels not seen since the middle of the last century, any claim of an ‘end to austerity’ is ridiculous. This is a Westminster Government obsessed with fiscal targets it continually fails to meet and blindly bound to a Brexit that will be the biggest act of economic self-harm ever committed by a state.

“Wales is currently forced to fight off the erosion of our economy with one hand tied behind its back. Westminster should take this opportunity to give Wales the fiscal powers we need to rebuild our economy.

“Emboldened by Brexit, Westminster now seems set to snatch back control over economic development and the money received as a result of our EU membership. Vital finance used to mitigate Westminster’s negligence will be kept from Wales despite promises that our nation would not be a penny less worse off.

“This pre-Brexit Budget is the last opportunity for Westminster to give Wales the tools it needs to defend itself from the economic onslaught of Brexit.

“The proposals laid out by Plaid Cymru will begin to rebalance the entrenched economic injustice created by successive Westminster Governments. Within the stranglehold of the British State, however, Wales will never reach its potential. Only through independence will we be able to build a New Wales.”