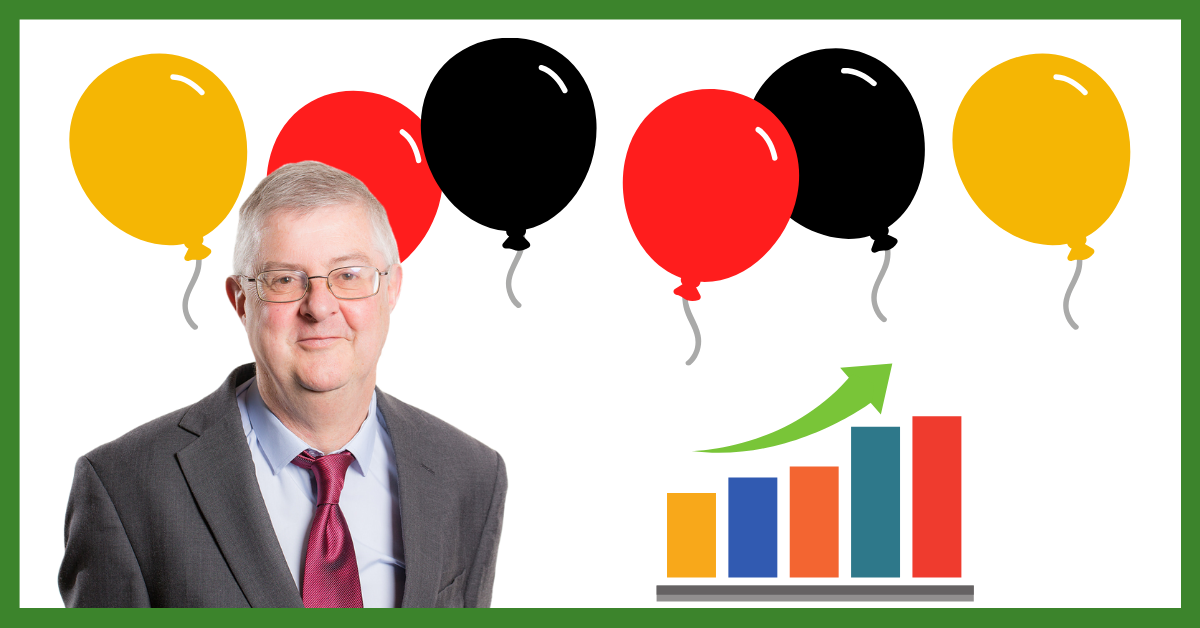 Mark Drakeford and the rest of the Labour Welsh Government were finally given a reason to be proud of themselves today as it was announced that Wales had climbed to the top of the UK’s health, education, and economic league tables.

Experts have concluded that when Labour ministers have argued over the years that things will, at some undefined point, get better, they were actually probably right. It would appear that 20 years of inaction when it comes to schools, hospitals, and businesses is the perfect recipe for success.

Of course, this is actually April 1st and Wales actually remains at the bottom of each league table in the UK.

Nearly a third of welsh children are living in poverty.

Productivity in Wales is approximately 80 per cent of the UK level.

In 2016 PISA test results, Wales was the lowest of the UK nations in science, reading and maths.

Workers in Wales have the lowest take home pay in the UK.

Welsh Government are consistently missing their target of 95% of patients at A&E departments being seen within four hours. This December, only 77.8% of patients were seen within this time frame.

But it doesn’t have to be like this. There is nothing inevitable about the situation we find ourselves in as a nation. Wales has the potential to match any country in the world, what we’ve lacked so far is the leadership to take us there.

We can change that. Click here, join Plaid Cymru and together we can win a New Wales.