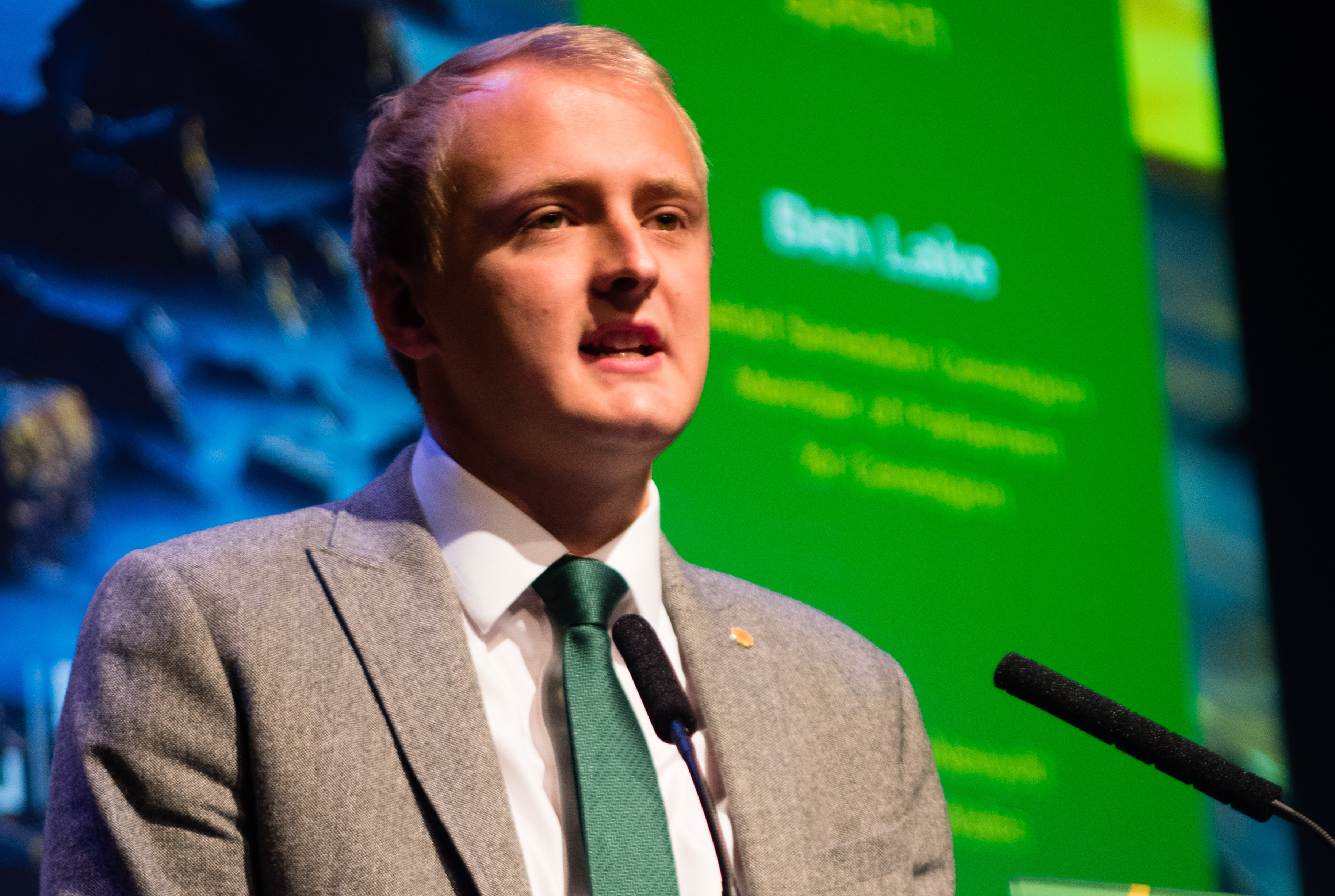 Ahead of the Royal Welsh Agricultural Show, Plaid Cymru’s Ben Lake MP has called for the incoming Prime Minister to choose between the “false-promises of a no deal or the future of Welsh farming”.

Europe is an essential market for Welsh food producers, with 70% of  Wales food and drink exports heading to the EU, including around 40% of all Welsh lamb production.

A no deal Brexit would see the agricultural industry face a ‘double hit’ of access to European markets closing and trade protections being relaxed, leading to the risk of the UK being flooded with lower-quality imports.

On Friday, the cross-party Brexit Select Committee published its report on the Consequences of No Deal for UK Business, in which they specifically identify the sheep meat sector as a concern. The report notes that lamb would “face a tariff approaching 50%, bringing the viability of that sector into question” in the event of a no deal exit.

“Tomorrow we are all expecting the confirmation that Boris Johnson will be confirmed as Conservative Party Leader and Prime Minister-elect. His first choice is between the false-promises of a no deal or the future of Welsh farming.

“Expert after expert, and even the government itself, has confirmed the policy Boris Johnson is pursuing would be disastrous for Welsh farmers and our rural communities.

“The new Prime Minister isn’t even in place, but is already managing to fail our farming sector.

“The economic heart will be ripped out of our rural economy if Mr Johnson continues down the path he has started. If he does not change course, Plaid Cymru will fight him every step of the way.”