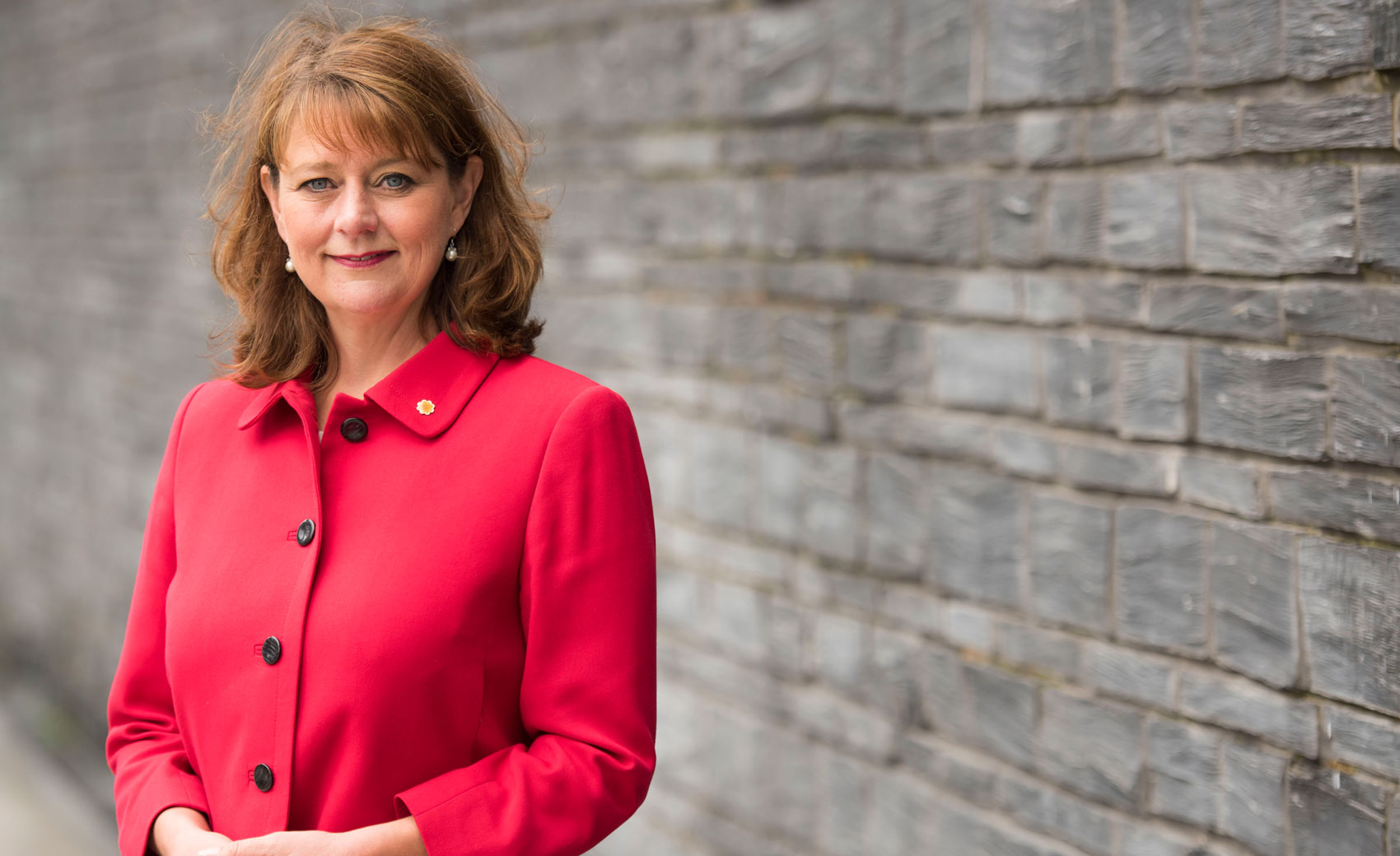 Commenting on the actions of US Presidents Donald Trump, Plaid Cymru Leader, Leanne Wood AM said:

"A belief in tolerance for other people, equality, and an acceptance of other people's faith and religions – those aren't my words, but those of Theresa May defining what she considered to be 'British values'. Fast forward two years and those words ring hollow.

"We have witnessed a profound lack of leadership and an overwhelming demonstration of cowardice from the now Prime Minister in her failure to immediately condemn the irrational and ill-founded actions of Donald Trump whose policies are founded on nothing more than racial prejudice and white supremacy.

"This blatant Islamophobic policy risks fuelling grievances of those already marginalised in our communities, giving rise to further alienation and undermining security."

"Trump's actions have rightly been met with anger around the world and should be condemned without reservation by us all.

"The Party of Wales believes our world and our politics needs more compassion and kindness, and much less of the hate and cruelty Trump is fuelling in the United States."