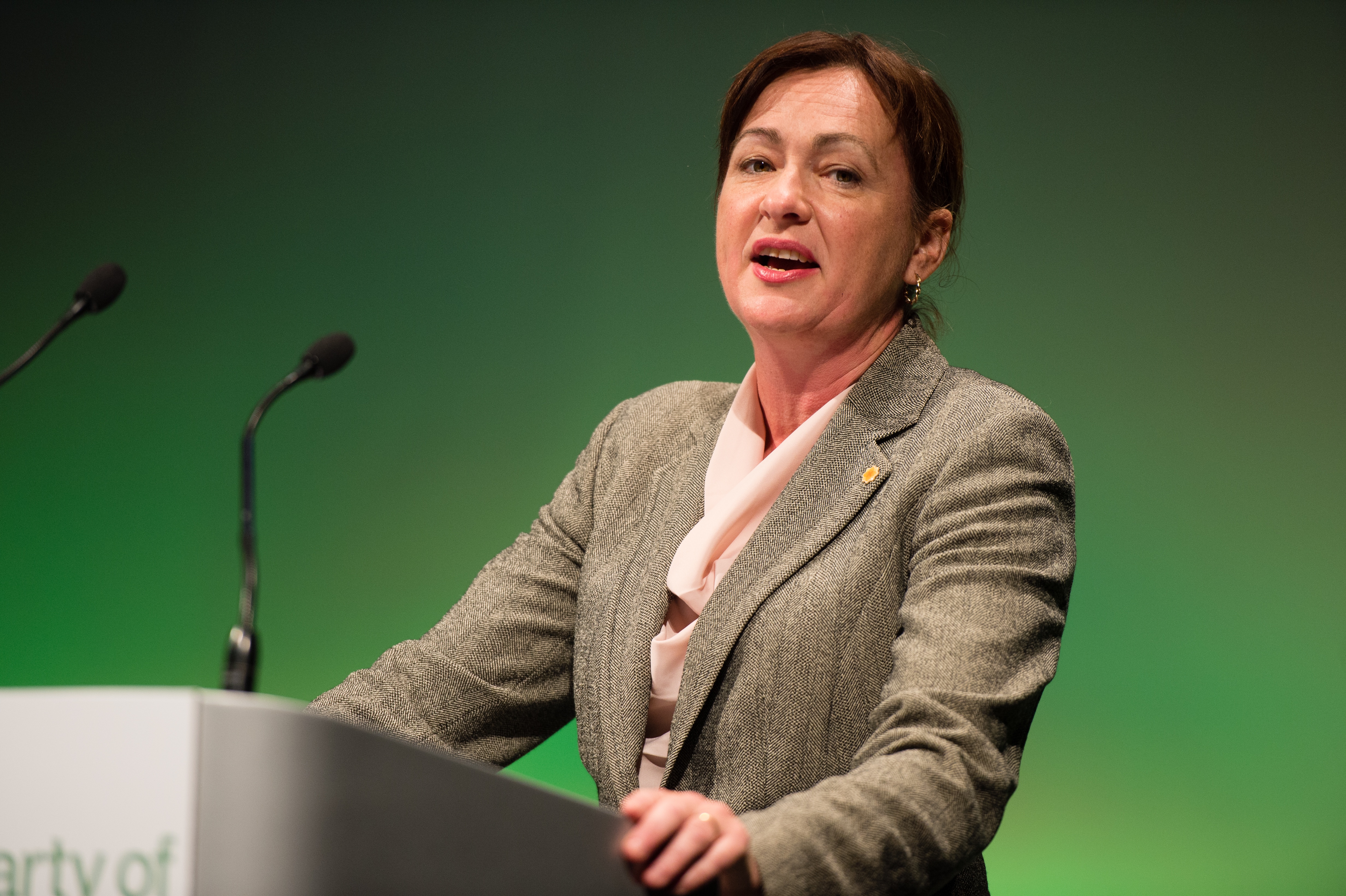 Plaid Cymru has pushed amendments to Westminster’s Digital Economy Bill to force the Government to ensure that services provided online by the Government are provided through the medium of Welsh as well as English.

Currently there is no duty on the Government to provide their digital services in Welsh. This restricts the 700,000 Welsh speakers across the UK from accessing the content available to English-speakers.

Plaid Cymru’s call comes after the Welsh Language Commissioner criticised the Westminster government for scaling back their Welsh language services across their gov.uk website since its launch in 2012.

After reviewing the gov.uk websites, the Commissioner concluded that Welsh language provision is deficient and that this impacts on people’s experience as they use the Government’s online services.

“It is about time that the rights of Welsh-speakers to have equal services were respected. These rights should be included, as a matter of principle, in statute in the digital services context.

“Currently there is no duty on Westminster to provide digital services in Welsh. This discriminates against 700,000 Welsh-speakers accross the UK who are restricted from accessing the content and services available to English-speakers.

“Despite gradual progress in language equality, the Government’s bilingual services are not advancing at the same rate as technology. Too often, Welsh language services and content are only available on request - something that is inevitably restrictive. Since centralising the Government’s services to the gov.uk website, the situation has deteriorated significantly.

“The linguist, András Kornai has estimated that out of the 7,000 languages spoken across the world today, around 2,500 of them are in danger. Digital use of language touches almost every aspect of communication, from social media to digital government. Unless a language is on the internet, it could be said that that language does not exist in terms of 21st century communication.

“Kornai estimates that the digital divide will lower the number of language to 5% of those that exist today. The move towards digital communication is likely to lead to around 6,000 language disappearing across the world.

“Our amendment would ensure that high-status and essential communication in Welsh is as easy to access as possible within the government’s own services as they move online. The amendment is reasonable in that it puts a duty only on non-devolved departments, allowing the Welsh Government to provide Welsh language services for devolved matters.

“The Government calls its digitisation effort ‘digital by default’. It should also mean ‘digidol yn ddiofyn’.