Leanne Wood: We no longer live in a one-parliament state 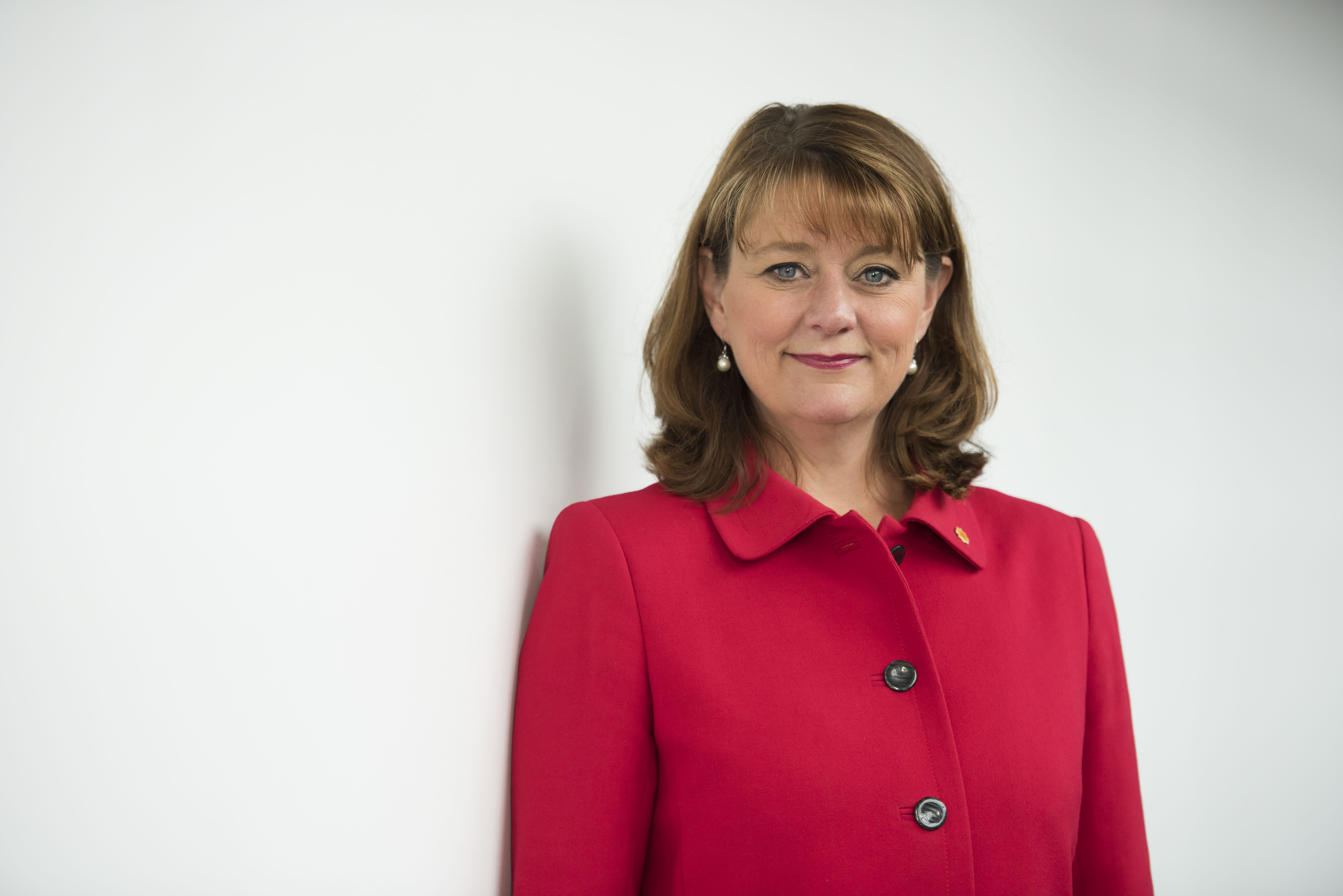 The referendum vote was a clear vote to take back control. To have our own laws made closer to the people affected by them, to not be ruled by unaccountable "bureaucrats" or politicians from far away who had no idea about the problems facing our communities. To curb inequalities across the Union and to be in the driving seat of our own destinies. Many people in Wales voted to show that they were tired of being left behind and disillusioned with the bloated, centralised gravy-train government controlling our country. By choosing a path we had never chosen before, many believed we and our families, our communities would be better off.

I am of course referring to the ‘Yes’ vote in the Welsh devolution referendum of 1997, the 20thanniversary of which we will be celebrating next week. The establishment of the National Assembly for Wales in 1999 was the first step on the path to the creation of a principal law-making parliament. The overwhelming ‘Yes’ vote in the 2011 devolution referendum affirmed Wales’s desire for greater autonomy.

There can be no louder or clearer signal to Westminster than the two referenda and hundreds of thousands of democratically cast votes that decisions on the matters that most directly affect Wales should be made in Wales.

Twenty years later, we are faced with the UK Government embarking on an unnecessary and unprecedented power grab. The ‘Great Repeal Bill’, as it was formerly known, was meant to fulfil the Leave campaign’s now laughable promise to ‘take back control’ from Brussels. Yet, we now see the Tories trying to use this as an excuse to rewrite the history of devolution.

The UK Government has contrived to make this an administrative matter. In short, Conservative Ministers claim that constraining the powers of our National Assembly is a temporary necessity. We are told that it is ‘temporary’ without the semblance of a timeline and ‘necessary’ without a single justification.

This Bill reveals that the Brexiteers’ mirage of greater sovereignty and democratic control is dissipating. It serves only to entitle faceless bureaucrats in the backrooms of Whitehall and pull power further away from the people it most affects.

If this affront to democracy makes its way onto the statue book, UK Government Ministers will have unwarranted power to amend, remove, and replace laws, without any democratic accountability. More alarmingly, as some of these laws fall within the competencies devolved to the nations, it gives Ministers in Westminster the authority to trespass on responsibilities that do not belong to them.
Despite Ministers’ attempts to drag us back to a time well before devolution, when they had the nations where they wanted them, they must recognise that since 1997 the game has changed. No longer do we live in a one-parliament state.

The UK is a voluntary agglomeration of multiple nations. The British Government and all MPs must respect the national borders within it. The so-called Withdrawal Bill must not undermine the existing devolved settlement. Furthermore, when the legislatures of the UK decide on our constitutional future it must be on the basis of ‘devolution by default’. Any arrangement that fails to enshrine these principles is a clear dilution of the powers the people of Wales chose to give our National Assembly.

In two referenda Wales gave itself the key to the door of democracy. The Repeal Bill gives the previous squatters the right to let themselves back in, change the locks and then trash the place. In Westminster and Wales, my party will do everything in our power to amend this Bill and make sure that our nation is once again not subject to the whims of Westminster.