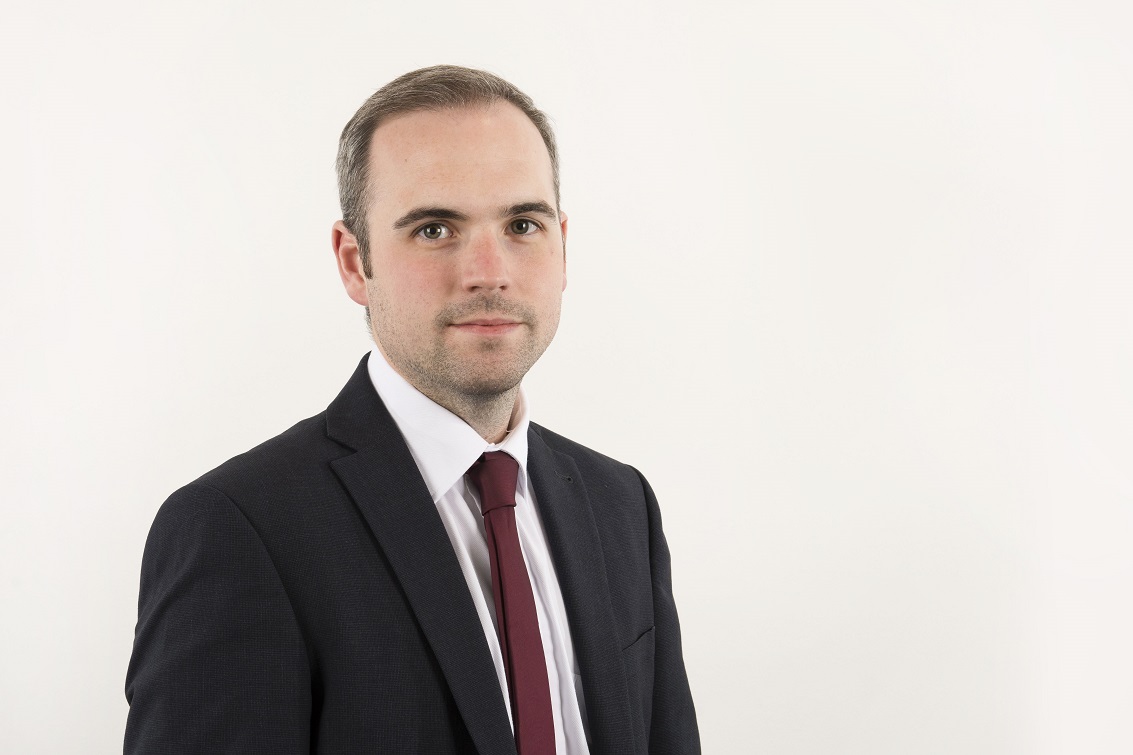 Plaid Cymru Shadow Cabinet Secretary for External Affairs, Steffan Lewis AM, has today accused the UK Government of committing “an act of constitutional aggression” with its plan to claw back powers from Wales as part of the Great Repeal Bill.

Speaking on today’s Sunday Politics programme, Steffan Lewis said that Secretary of State for Wales Alun Cairns was “intentionally misrepresenting” the reality of the situation by claiming that powers repatriated from Brussels would need to be ‘held’ in Westminster in order to maintain the integrity of the UK market.

The Plaid Cymru AM stated the need for a UK Council of Ministers to agree EU frameworks between all nations and to prevent the Westminster government from intruding in Welsh matters outside its jurisdiction.

“The Great Repeal Bill represents an act of constitutional aggression on the part of the UK government.

“The Secretary of State for Wales is intentionally misrepresenting the current situation by claiming that powers repatriated from Brussels must be ‘held’ in Westminster in order to maintain the integrity of the UK market.

“The EU single market frameworks are not reserved to the UK government. EU legislation relating to matters devolved to Wales are just that – they are not in the UK government’s gift to consult with the National Assembly, they are within our responsibility.

“That is why we need a UK Council of Ministers to agree EU frameworks between all the nations.

“The Secretary of State for Wales would do well to remember that the UK Government is only sovereign in England when it comes to devolved matters. Their jurisdiction ends at Offa’s Dyke and they better back off.

“Wales must now act decisively and proactively. We need a Welsh EU Continuity Bill without delay to enshrine in Welsh law key EU legislation which has benefited key industries and protected hard-fought rights and should continue to do so.”