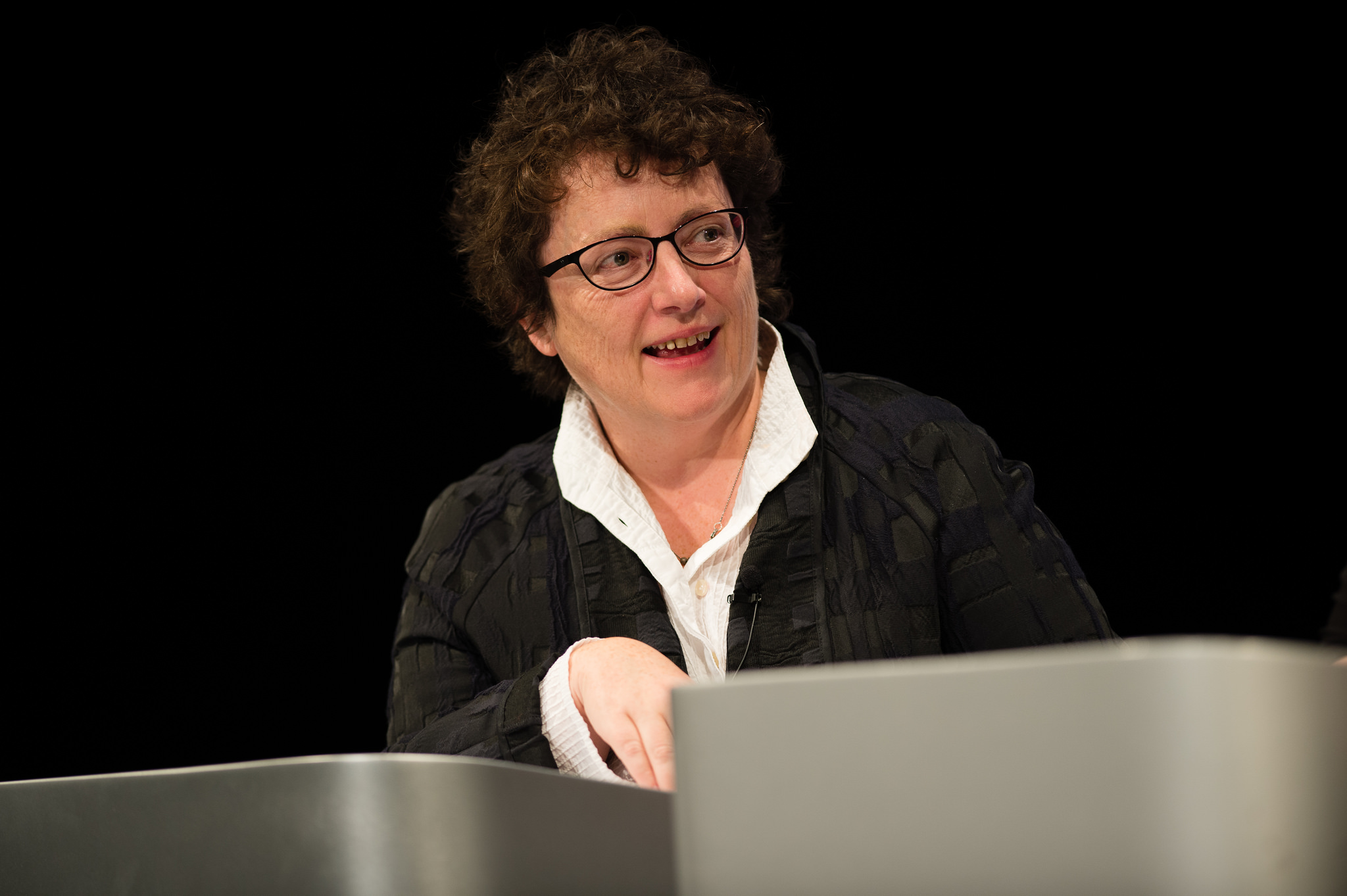 A Plaid Cymru Government will seek to close the healthcare gap between Wales and England, the party’s Shadow Health Minister Elin Jones has announced.

She said that the centres would add to existing NHS services, and would offer a full range of diagnostic tests in order to get patients treated quicker. Her proposals come days after England’s Health Secretary committed his government to a 28 day diagnostic target for suspected cancer patients in that country.

The centres proposed by Plaid Cymru would be used as primary diagnostic centres for people referred with conditions such as suspected cancer and would be staffed by a dedicated team of specialists.

The Party of Wales’ plans will help drive down waiting times, and help people get tested and ultimately diagnosed more quickly.

“Waiting lists for diagnostic tests in Wales are substantially longer than elsewhere. This means that people who are worried about potential illnesses are waiting too long for diagnosis.

“In England, the government says that it will ensure that patients get cancer diagnoses within 28 days. In Wales, a Plaid Cymru government would seek to match England in terms of waiting times and service.

“People in Wales deserve better than a second-rate NHS. The Labour Government has failed to deliver this. So far, the Welsh Government’s investment hasn’t dented waiting times for tests. Patients in Wales have to wait far longer for these tests than anywhere else in the UK.

“The Labour government is the only party opposed to investing more money in the NHS in Wales, despite the fact that services are crying out for cash. Labour is out of money and out of ideas. It’s time to put them out of government.”

For a more in depth explanation of the plans click here to read Elin Jones's blog post about the announcement.