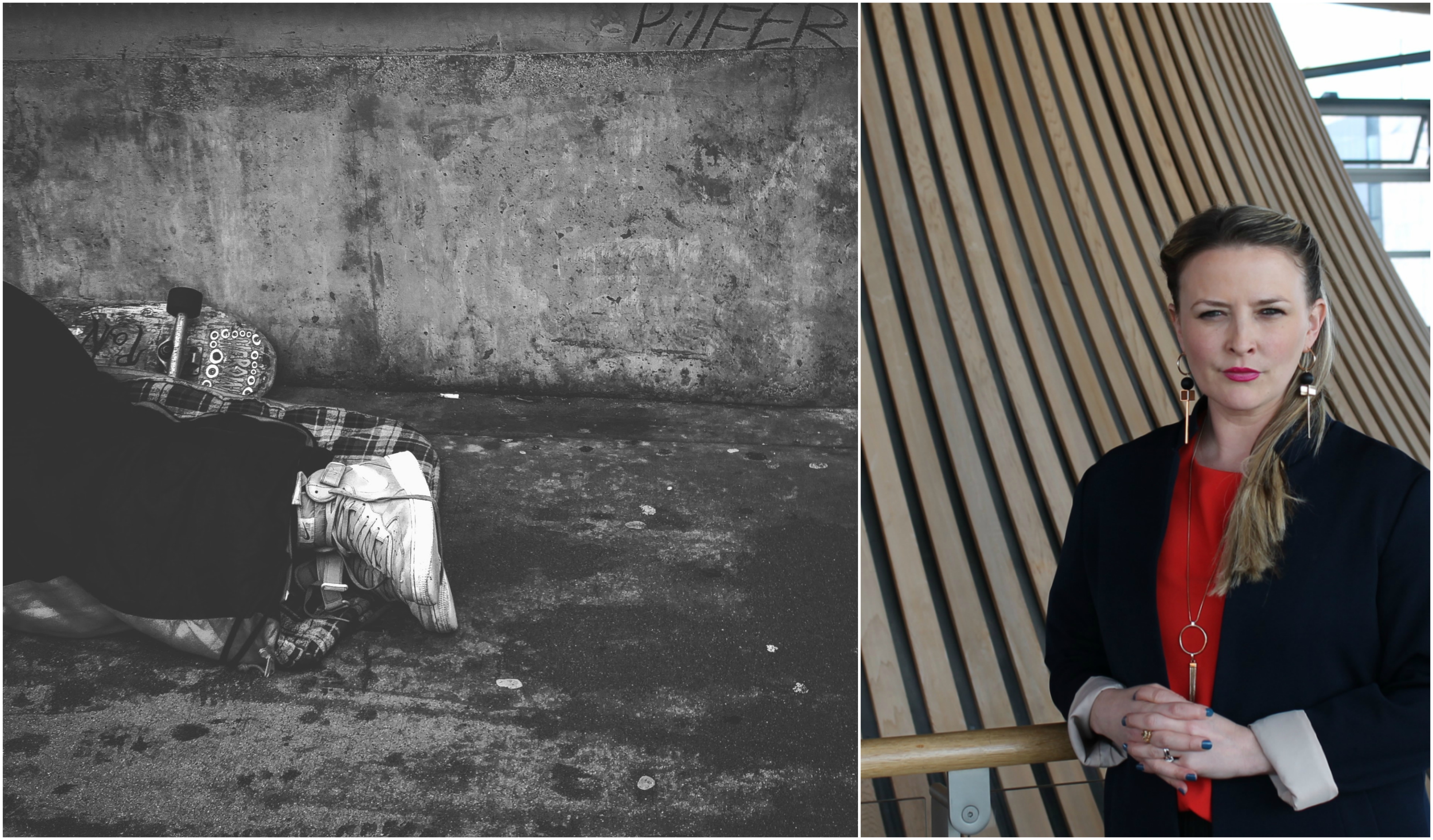 Plaid Cymru has called for the devolution of welfare administration in order to prevent further homelessness.

The call follows the recommendations of the report published today by the National Assembly’s cross-party Equality, Local Government and Communities Committee, Life on the streets: preventing and tackling rough sleeping in Wales. The committee recommends that the Welsh Government consider seeking powers over the administration of Universal Credit akin to those available to the Scottish Government.

“Plaid Cymru have long campaigned for the devolution of welfare administration. We’re currently seeing a huge increase in poverty,  homelessness and rough sleeping and the chaos caused by the introduction of the failing Universal Credit system has already caused untold misery for thousands of individuals and families in Wales. But if the powers over the administration of Universal Credit was devolved and welfare put in the control of the Welsh Government then Wales would have the potential to protect some of our most vulnerable people from the worst policies imposed by the Conservative government in Westminster.

As the opposition, Plaid Cymru wants to see the Labour Welsh Government take the same steps as their counterparts in the Scottish Government who have negotiated a financial settlement which means many welfare payments can be administered by them, not by Westminster. That the cross party committee accepted Plaid Cymru’s recommendation for the devolution over the administration of Universal Credit shows that there is cross-party agreement that Wales has the potential to stand up and protect its citizens from cruel Westminster policies and make positive changes in welfare which will make a difference to the lives of vulnerable people in Wales.

A Plaid Cymru government would seek to alter the frequency of payments, end the culture of sanctions and ensure payments are made to individuals and not households.”