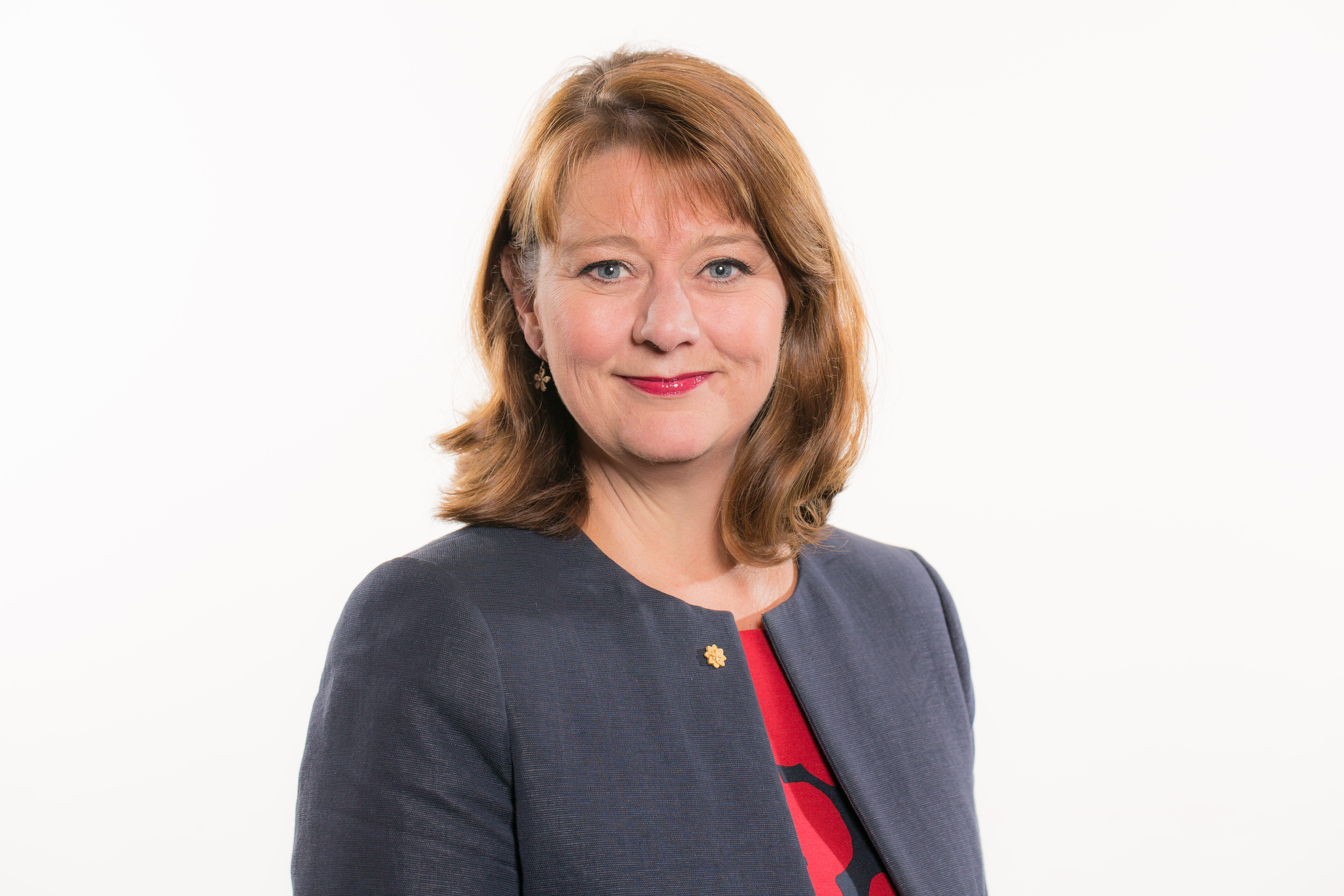 Plaid Cymru Leader Leanne Wood has criticised politicians from Wales who have cast doubt over the future of devolution in recent days in light of the vote to leave the EU.

Leanne Wood said that the 'devolution doomsayers' were demonstrating a lack of faith in Wales and said she believed that Brexit in fact strengthened the case for empowering the National Assembly, stressing that the vote in no way justified centralising power in London.

“There are too many people in this country who are ready to jump up and claim we’re not good enough, or that Westminster would somehow do a better job than we can. I reject this attitude.

“The EU referendum result was meant to be about people taking back control. About sovereignty. Part of the problem with our Assembly is its lack of powers. We have multiple problems in Wales and we have neither the powers nor the competent, ambitious government we need to sort them out.

“Brexit provides an opportunity for the nations to take more power and responsibility from the UK. The referendum result shows how Westminster rule has left many communities behind. It should in no way be interpreted as a vote to centralise more power in London.

“Devolution and hence Wales has the best chance of success if across all parties had confidence in our country and the ability of Welsh public people to achieve.

"I strongly believe we can do a better job of governing ourselves than Westminster ever could. Taking powers and responsibilities for Wales would provide for improved scrutiny of the Labour minority Welsh Government, as there would be less scope for Westminster to be blamed for their service delivery failures.

“No self-respecting country should be timid or ashamed of governing itself. It's disheartening to see such a negative attitude from some in Welsh politics. Wales can and would benefit if other parties adopted the same positivity about our country that Plaid Cymru has.”