‘Plaid Cymru is the party of the future’ - Delyth Jewell AM 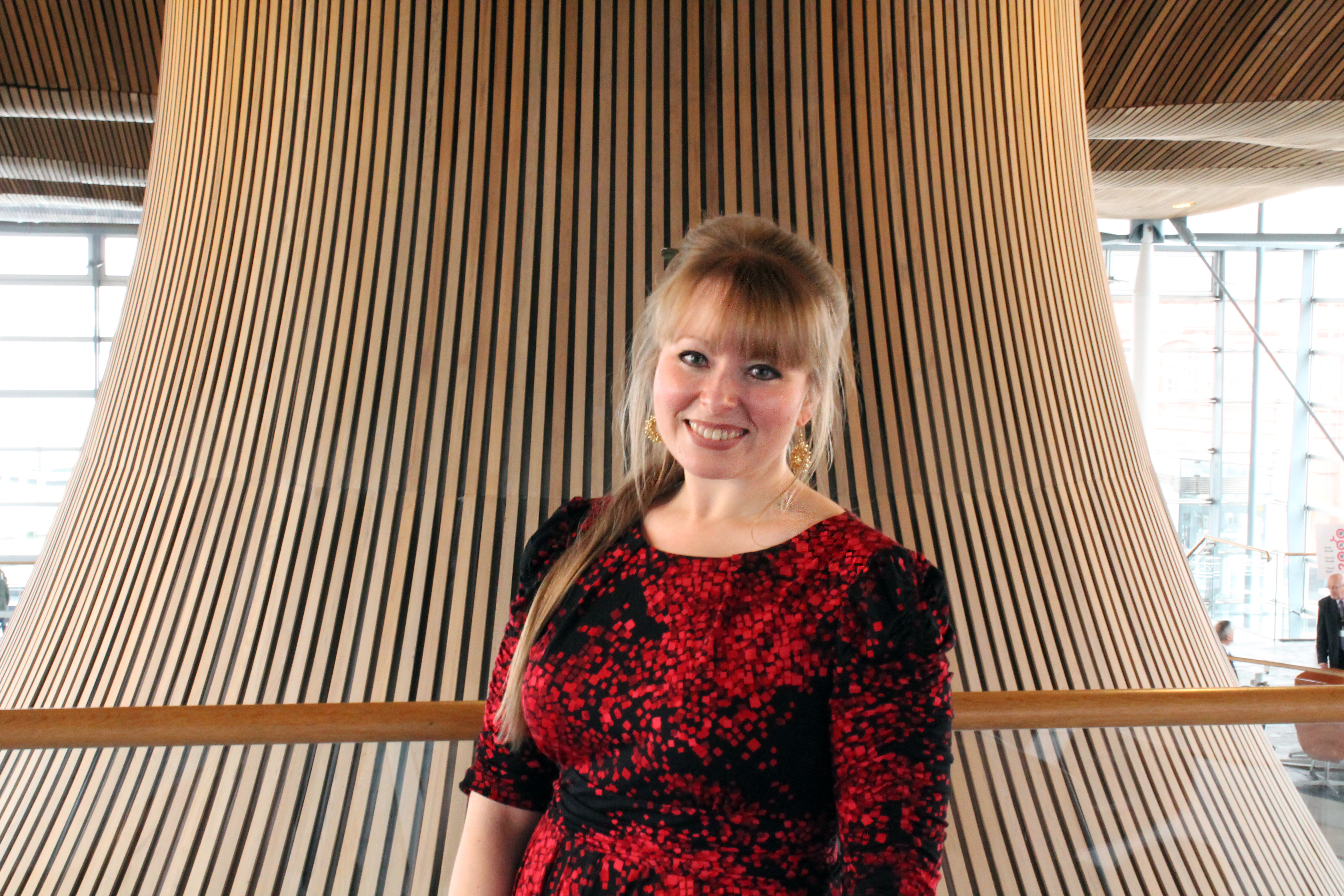 Plaid Cymru’s newly appointed Shadow Minister for the Future Delyth Jewell said during her first conference speech as an AM that Plaid Cymru is the party of the future.

She is expected to say:

“Conference, it is up to us to determine what kind of Wales we want to be. Plaid Cymru is the party of the future. Which is why I’m delighted to be appointed by our Leader Adam Price as our party’s Shadow Minister for the Future.

“This will mean that the incoming Plaid Cymru government in 2021 will have a Minister at the heart of government tasked with taking the long view, so that our children and grandchildren’s welfare is considered when decisions are being taken. I will make sure that their inheritance - the Welsh nation - is nurtured and protected.”

Delyth Jewell AM aldo said that people will not forgive the Tories and Labour for their Brexit “betrayal”:

“It is a bitter irony that at this time when we have the cruellest, most self-serving Tory government in Westminster, we are also faced with the most haphazard, weak Labour party in any of our memories.

“Tory prevarication has come up against Labour deception – a fateful inability to live up to the moment - and between them, what’s best for our nation gets squeezed out of any debate.

“Whether it be by legislative tricks in Westminster or a dearth of ambition in Cardiff Bay, our voice is being choked out.”

“The British state is humiliated.  Its emperor has no clothes, but stands starkly, utterly naked, rambling in a soggy field, with only a tattered union flag for its modesty.”

She reiterated Plaid Cymru support for a People’s Vote as the best way to break the Brexit deadlock and confirmed that the party would campaign to remain if such a referendum is held.