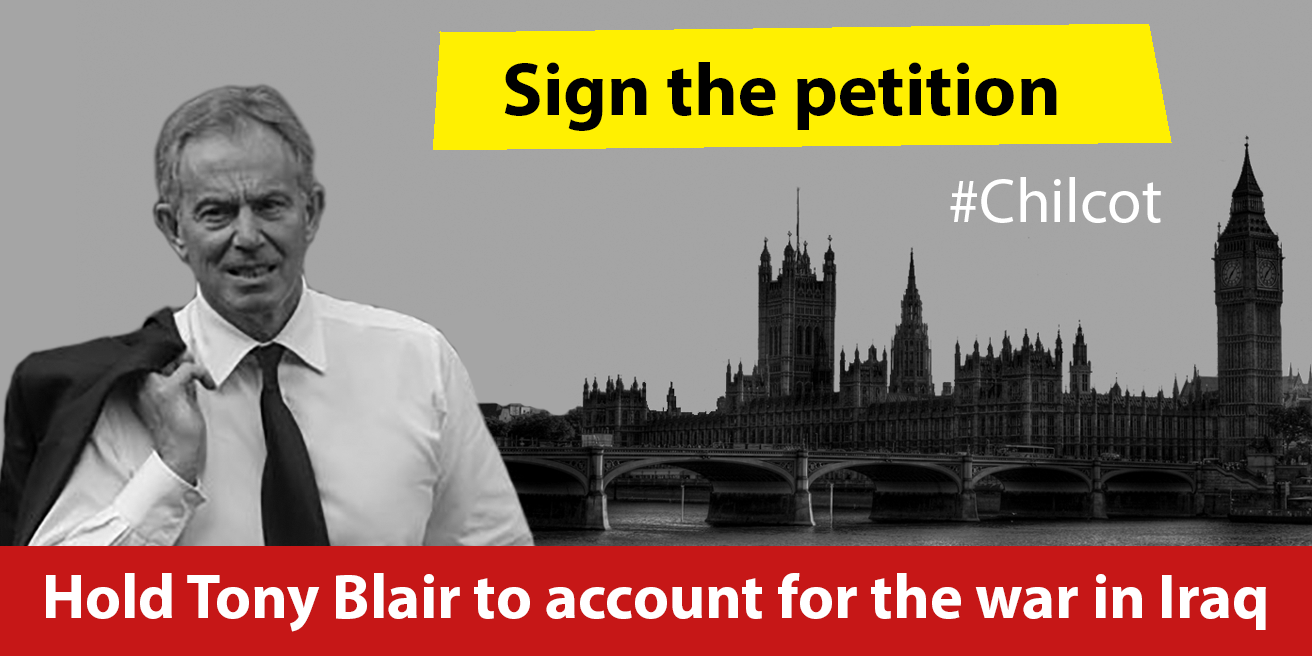 Adam Price AM has called for Tony Blair to be held to account for misleading Parliament in the run up the the war in Iraq. Mr Price says that Parliament should now agree a process by which it can hold the former Prime Minister to account.

In terms of what steps Parliament could take, Adam Price has said: "Parliament that made this mistake must now undo it by using the tools at its disposal.

"To mislead the House of Commons is to be guilty of contempt of Parliament as established in the Profumo case over half a century year ago.

"This modern version of impeachment, if passed on a parliamentary motion, would require the former Prime Minister to stand at the Bar of the House as the indictment was read out.

"Other sanctions would be available to Parliament as it saw fit – the stripping of a Privy Counsellorship or a symbolic night detained, not at Her Majesty’s pleasure, but Parliament’s Sergeant at Arms."

Click here to read the full article where Mr Price explains why Mr Blair should be held to account and how this process should proceed.