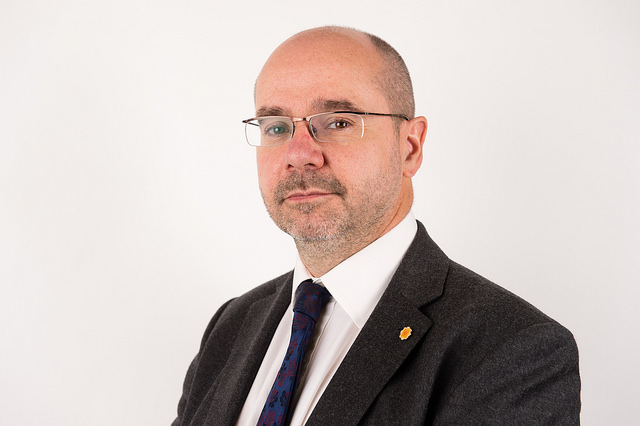 Plaid Cymru Assembly Member Simon Thomas has condemned the US President’s ban on Muslim travel in a motion tabled at the National Assembly.

Party of Wales Mid and West AM Simon Thomas said:

“It was pleasing to see so many people engaged online and protesting on the streets on this international issue. Wales has a long history of speaking out on international affairs. This issue will impact on Welsh citizens of dual nationality.

“People have been contacting Assembly Members and their MPs to express their dismay about US President Trump’s executive order.

“The 90 day travel ban by the USA President on nationals from several majority-Muslim countries is unconstitutional, unethical, discriminatory and ineffective.

“We hope the Welsh Government will speak out against the ban on the movement of Muslims from specific countries into the USA.

“Plaid Cymru rejects this discrimination. We value all citizens of Wales, regardless of religion or background and we will all stand together to protect and defend each other.”