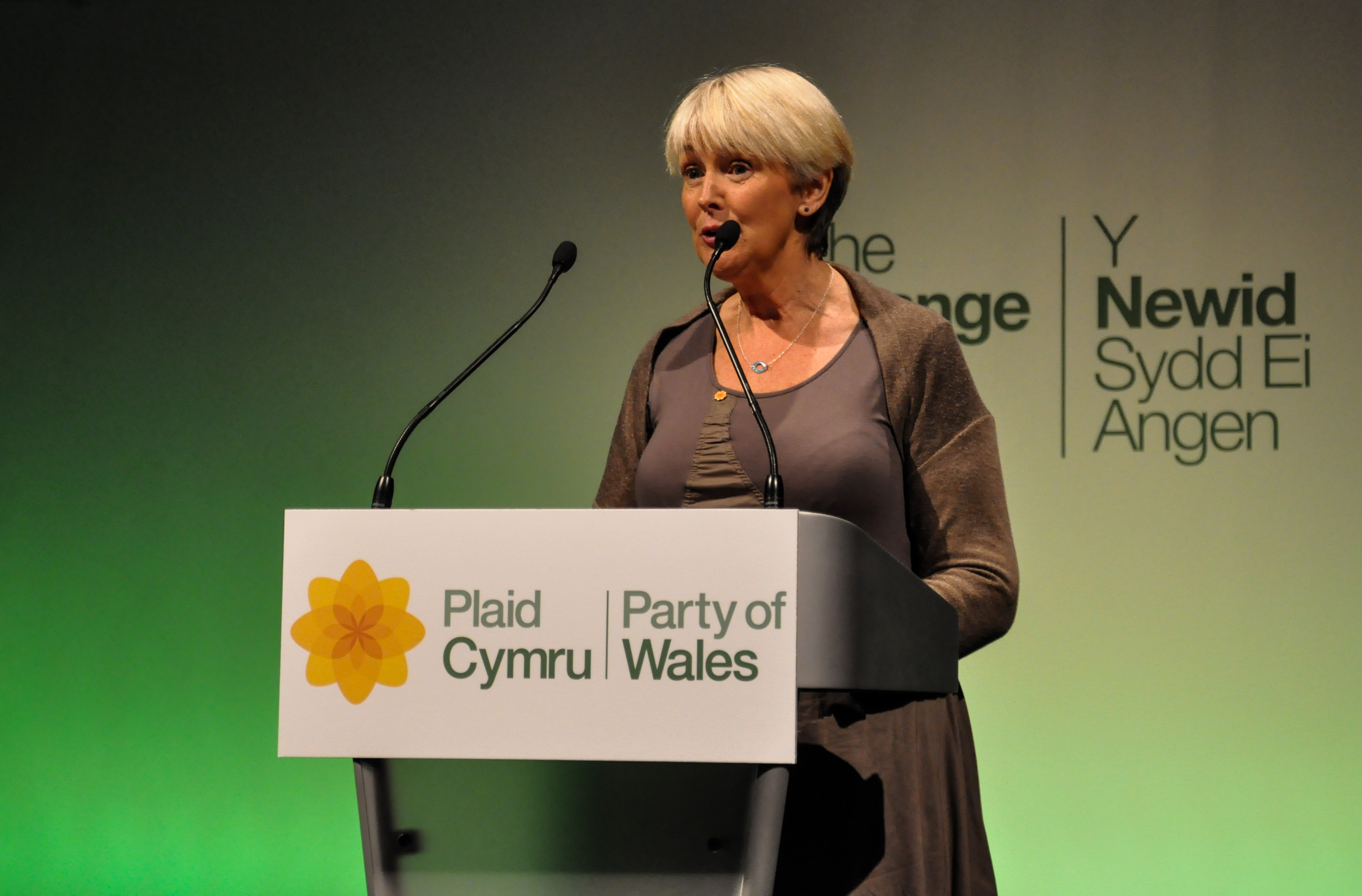 “Bearing in mind the success of the language standards so far, we must question why the Minister supports an attempt to weaken, water down and to deny the Welsh people their rights to the Welsh language – which is the whole tone of today’s statement. The proposal threatens to drag us back to the Wales of 1993 Toryism rather than the confident Wales of 2050 with a million speakers.

“Extending the Standards and maintaining the work of the Welsh Language Commissioner is essential to the aim of reaching a million speakers. In tandem with this, investment is needed in campaigns to promote the language, to grow Welsh-medium education so that every child can speak both languages of our country, and investment is also needed in maintaining communities where Welsh is the everyday language. These intertwined priorities will lead to a million speakers. Dropping one element to fund another is no kind of ambitious strategy and will not attain the target.

“There is no support for the proposals. In the public consultation, only 15% of respondents were in favour of abolishing the role of the Welsh Language Commissioner, and yet this Labour Government is determined to go ahead and turn back the clock.

“The proposals for a Welsh Language Commission will mean that the Welsh Government will set the Standards, appoint Commission members, set its budget, approve its strategic plan, and will have the power to set its direction. How therefore is it possible to claim that this is independent? And why do away with the post of an independent Commissioner to make the case for the Welsh language, while retaining the Older People, Children and Future Generations Commissioners? Welsh speakers and Welsh people deserve to know why.”

“When it comes to the matter of developing the Welsh language in the private sector, this Assembly agreed last year that the language standards would be extended to the private sector. Today, the Minister talks of persuading business leaders to use Welsh and that the Commission should lead on this. The Welsh Language Board persuaded hard for fifteen years. Does the Minister believe that she will succeed in persuading major businesses who have already stated that they will respond only to enforcement?”