Only Plaid Cymru has the energy, drive and vision to deliver 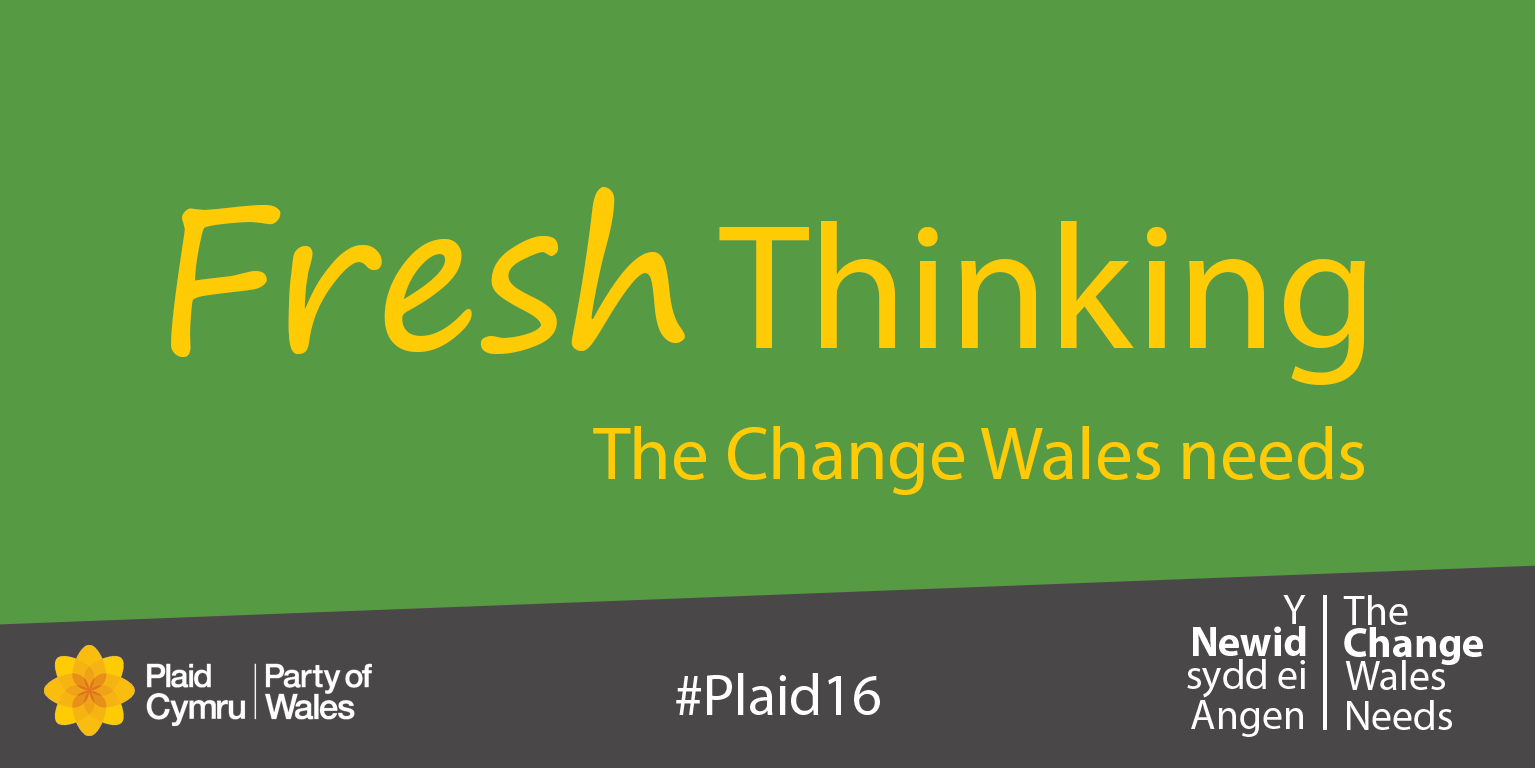 Leanne Wood proved to the nation last night that only Plaid Cymru has the energy, drive and vision to deliver for Wales, Rhun ap Iorwerth has said.

Following the first televised debate of the Assembly election campaign, Rhun ap Iorwerth said that Plaid Cymru’s fresh-thinking policies were in stark contrast to the “more of the same” of the other parties.

Rhun ap Iorwerth said that after seventeen years in government, Labour was out of energy and ideas, and that it’s time for a government that can deliver for Wales.

“It is clear from last night's debate that only Plaid Cymru can deliver an alternative to Labour’s seventeen years of managed decline. Leanne Wood set out Plaid Cymru’s positive vision to improve the health service, strengthen the economy and improve educational attainment.

“The Labour party is out of steam and out of ideas. The First Minister’s performance this evening – lacking in new ideas and lacking the energy Wales needs – was further evidence of that.

“It’s time for a party with the ambition and vision to deliver for Wales. Plaid Cymru is the change Wales needs.”