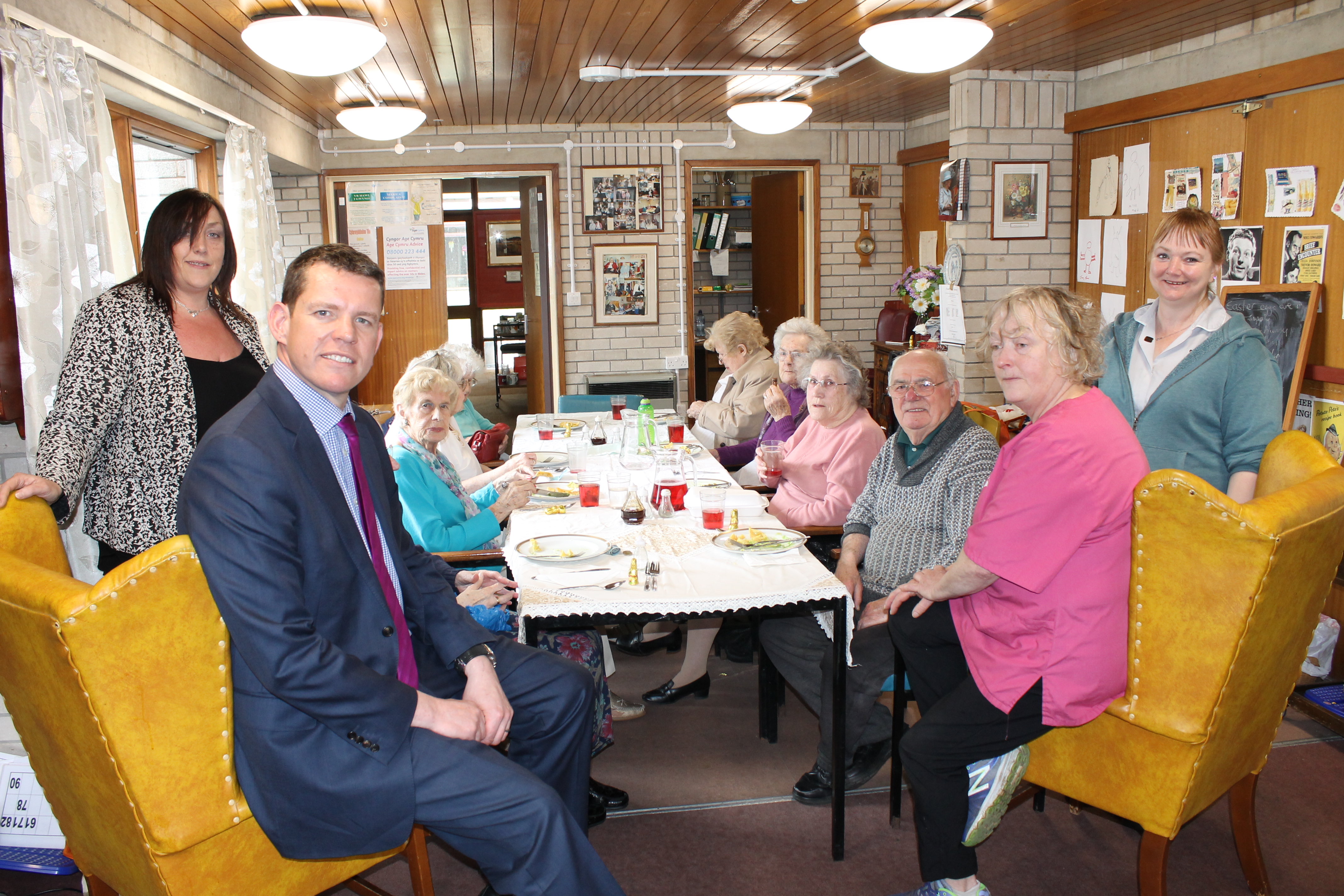 The package includes putting an end to zero hours contracts which create uncertainty for staff, a living wage and proper career structure for all care sector workers, and a new partnership with unpaid carers that reverses the cuts to respite care.

Rhun ap Iorwerth said that the Carers' Contract would represent a move towards giving carers 'proper recognition' for their selfless and tireless work in caring for others in a sector facing increasing pressures.

"Already, we have tried on several occasions to scrap zero hours contracts in the care sector but have been met by resistance by the Labour Welsh Government.

"We will continue to press for this all-important change to end crippling uncertainty for care workers. Social Care staff deserve a proper career, not conditions that would be more appropriate to a period drama.

“And unpaid carers caring for their loved ones will have a new partnership based on proper recognition of their selflessness.

“Last year, Carers UK found that 55 per cent of carers in Wales said their own physical health had suffered because of their caring duties. That’s the highest percentage anywhere in the UK.

“This has happened at the same time as this Government presided over a programme of closing community hospitals, with an overall decline in the number of NHS beds available in Wales of 7 per cent.

"These community hospital beds, I need not point out, could have provided a smooth transition for patients back to the community, tackling delayed transfers of care, as well, of course, as providing desperately needed respite care for the army of unpaid carers that keeps our system afloat.

"Plaid Cymru thinks it's time this changed. Our call for a Carers' Contract aims to give more adequate recognition to those who work tirelessly to care for others.”