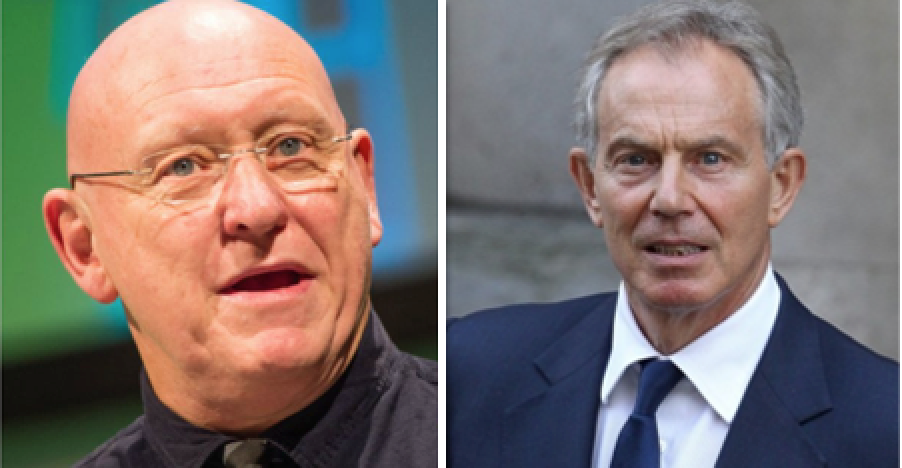 MPs from seven different political parties in Westminster will unite today behind a motion calling for former Prime Minister, Tony Blair to be held to account over "deliberate deception" on Iraq.

The motion, which is backed by MPs from Plaid Cymru, the SNP, Labour, Conservatives, the Green Party, the SDLP and the Liberal Democrats, will be debated in the House of Commons following the release of a report from distinguished Cambridge academic, Dr Glen Rangwala, which details the contrast between Blair's public statements to Parliament and people with the private correspondence to American President, George W Bush.

In his report, Dr Glen Rangwala analyses different aspects in the build up to the invasion including the decision to use military force, regime change in Iraq, evidence of weapons of mass destruction and the exhaustion of diplomacy.

The report concluded that following Blair's repeated statements to Parliament that no decision had been taken to use military fore against Iraq, that military action could be avoided by Iraq's disarmament and that regime change was not the goal of government policy; that these statements were then negated by Blair's private note to President Bush that bluntly stated, "I will be with you whatever".

"This motion calls on the House of Commons' Public Administration and Constitutional Affairs Committee of the House of Commons to conduct a further specific examination of the contrast between the former Prime Minister's correspondence with the United States Government and the public statements to Parliament and people, as well as in the presentation of intelligence information.

"The Prime Minister has said that the national security advisor is leading an exercise to learn the lessons from the Chilcot report but our debate refers specifically to Parliamentary action.

"The Iraq war was one of the greatest disasters to befall the world in the 21st century. Hundreds of thousands of people were killed in Iraq. In the UK, families grieved for their loved ones, and survivors who served their country suffer terribly. The wars in the Middle East continue and terrorism is spreading across northern Africa, Europe and worldwide. Today in the UK the threat level is 'severe', meaning an attack is highly likely, and much of all this can be traced back to the illegal and immoral war in Iraq, that Parliament voted for after being misled by the former Prime Minister.

"The Government's response so far has been deeply insufficient. The victims of this catastrophe deserve justice."