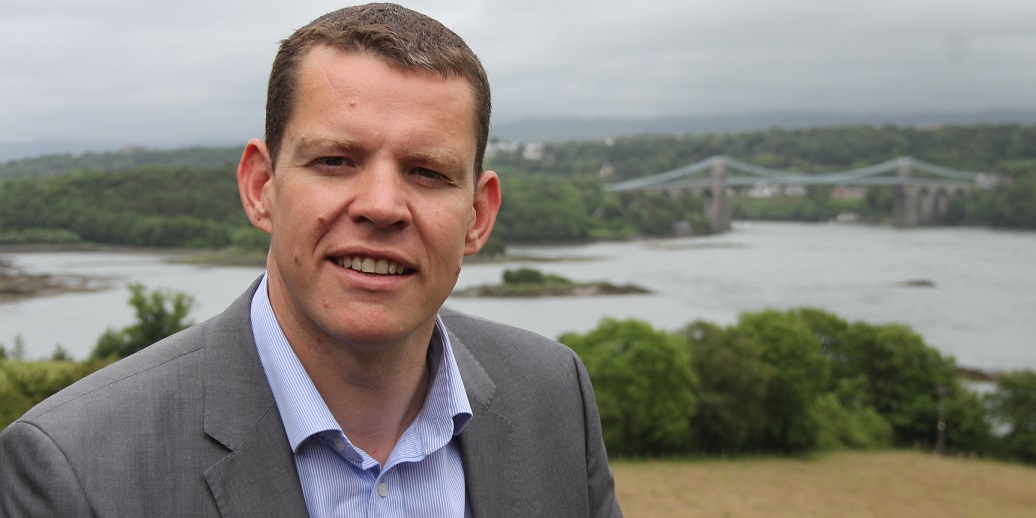 Plaid Cymru Shadow Economy Minister Rhun ap Iorwerth has today outlined his party's proposals for a National Economic Plan designed to cut the Welsh deficit and close the economic gap between Wales and the rest of the UK.

- A comprehensive plan for infrastructure investment

Rhun ap Iorwerth said that his party's medium-term objective was to close the economic gap between Wales and the rest of the UK, through focusing on ambitious targets for a period of sustained economic growth.

"Plaid Cymru recognises that if Wales is to have world-class public services then we must create a strong and resilient economy.

"17 years of a Labour-led government with its overly-cautious and unimaginative approach to creating jobs and growth has left Wales severely lagging behind. At present, Wales's GVA per head is just 71.4% of the UK average, with workers in Wales earning 15% less than the UK average.

"That is why Plaid Cymru's economic priority in this election is to cut the Welsh deficit and to start closing the economic gap between Wales and the rest of the UK.

"To do this, we have put together a comprehensive National Economic Plan comprising of three main aspects - raising skills levels, implementing an active industrial strategy, and creating a comprehensive plan for infrastructure investment.

"This Plan includes a range of measures such as securing 50,000 new apprenticeships to up-skill students, creating clusters of more specialized high-tech and innovative companies to create high-skill jobs in high-tech firms, establishing a National Bank to help plug the estimated funding gap of £500m a year faced by Welsh SMEs, and doubling the Welsh R&D budget through a National Innovation Body.

"We will also embark upon the biggest programme of reconstruction our nation has seen since devolution. We will establish a new body, the National Infrastructure Commission Wales that will transform our nation's public service institutions and transport and digital networks.

Our Wales Development Agency will help home-grown businesses succeed and boost exports, and will attract investment from around the world, reviving the globally-recognised Welsh brand.

“Wales’s economic fortunes cannot be reversed without a comprehensive programme of investment for growth. While Labour and the Tories are content to use our nation's poverty as a tool for political point-scoring, Plaid Cymru refuses to accept that this is as good as it gets for Wales.

"Our responsible and prudent proposals will help power Wales to prosperity and end the Welsh economy's status as the sick man of the UK."